Calderon has not been a regular member of the Cavaliers’ match day squad so far this season having featured in just seven matches before tonight.

But Tyronn Lue introduced Calderon into the starting line-up in the point guard position and helped Cleveland dominate from the off.

Calderon finished with 14 points from 80 per cent shooting and also played more than anyone for Cleveland, racking up 28 minutes.

And James, who was able to cut down his minutes due to the large deficit, praised the veteran point guard for his display.

“Obviously it’s frustrating when you’re losing but at the end of the day it’s always a brighter side of things.

“We’ve still got a few bodies out but the game ball goes to Jose Calderon for sure tonight.

“Coming in and starting and played exceptionally well. Running the offence and making big time shots – he was great.

“It’s great to see Jae get his feel – his touch – from the perimeter starting off the game and continuing that into the second half until we all came round.” 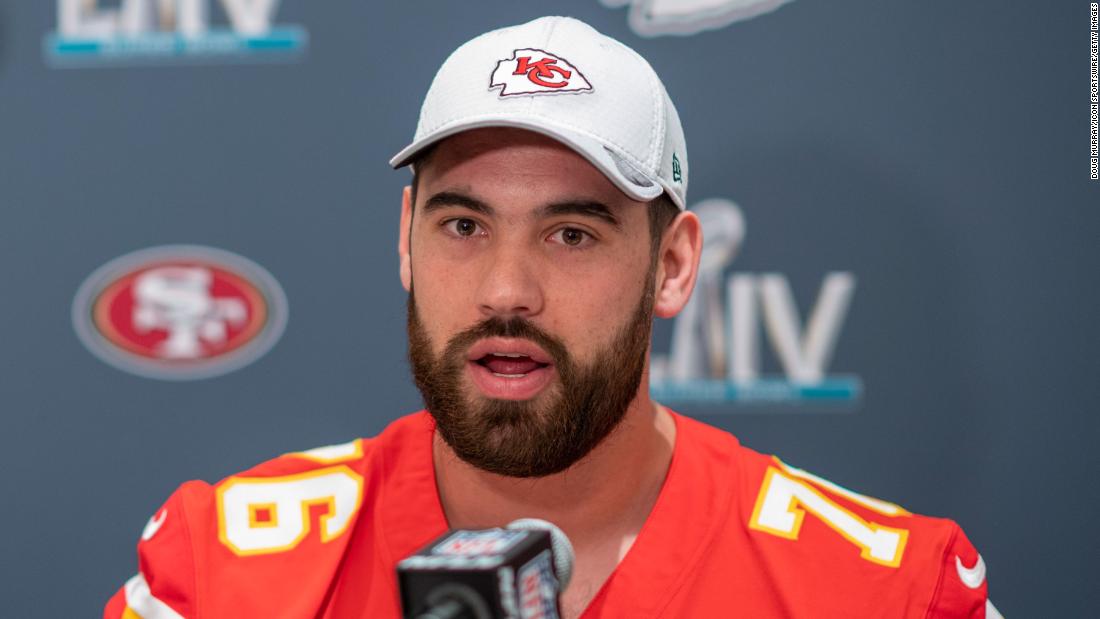 The Catalan giants saw three attempts to sign the playmaker rebuffed in the summer, including a final bid of £117million, the Reds […]