On Tuesday, 36 women who worked on Saturday Night Live came out to defend Minnesota Sen. Al Franken in a signed letter of solidarity for the show’s one-time cast member and current Democratic politician. Franken has recently come under fire with allegations of sexual misconduct, from radio anchor Leeann Tweeden and Lindsay Menz.

In their letter, the SNL staffers — who had all worked alongside Franken at some point during his tenure on the comedy show — say that they “feel compelled to stand up” for Franken.

“What Al did was stupid and foolish, and we think it was appropriate for him to apologize to Ms. Tweeden, and to the public,” the letter continues. “In our experience, we know Al as a dedicated and devoted family man, a wonderful comedic performer, and an honorable public servant. That is why we are moved to quickly and directly affirm that after years of working with him, we would like to acknowledge that not one of us ever experienced any inappropriate behavior; and mention our sincere appreciation that he treated us with the utmost respect and regard.”

Franken has apologized for his behavior. The 36 staffers include writers, production assistants and costume designers with experiences on SNL dating back to the 1970s and up through the present. Other female staffers of the politician’s have also publicly defended Franken. 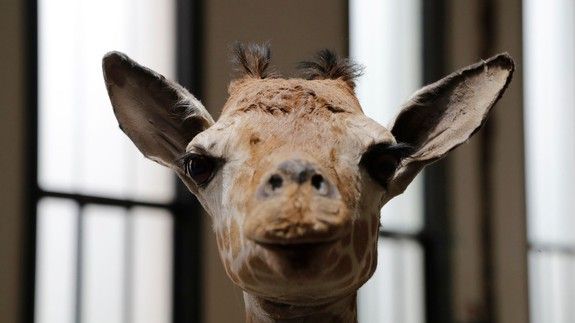 Zoos are giving animals Amazon-esque species ratings, and it’s honestly kind of great. The trend started Friday with the Oregon Zoo in […] 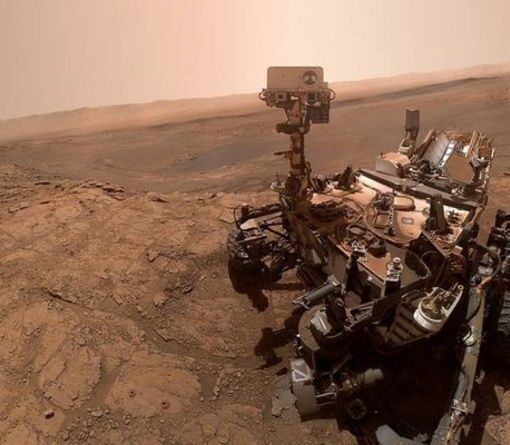 NASA has revealed the Curiosity Rover has now spent 3,000 days on Mars after it launched in November 2011. A day on […] 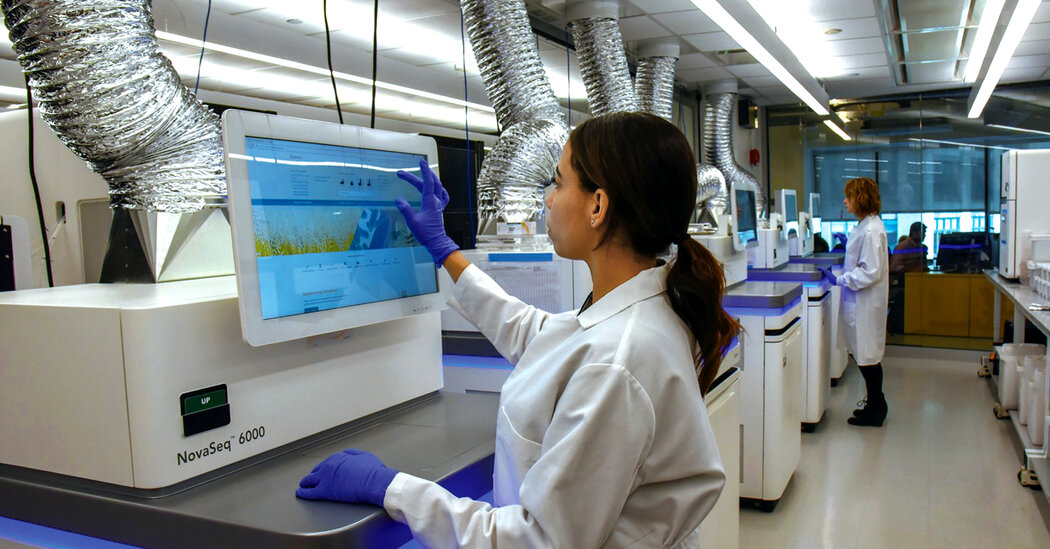 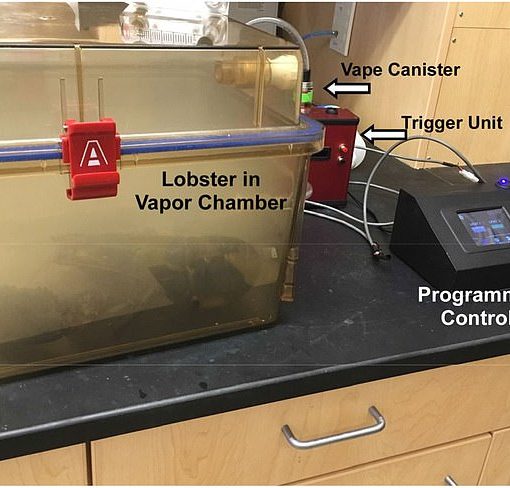