“This is it. The moment of truth,” I thought as I pressed the start button of the 2018 Chevrolet Equinox. The day before, I set up the Teen Driver system to monitor my behind the wheel antics. It was now time to view my report card.

In my defense, I had set the speed warning to go off at 60 mph, and much of my driving was done in the notorious traffic of the San Francisco Bay Area, where tailgating is the norm. Still, just because everyone else does it, doesn’t make it right. Teen Driver is a useful tool for parents to monitor their kids’ driving and help them form good habits that will last a lifetime. So go ahead, toss over those keys. You’ll get all kinds of information to hold against your kid for future admonishments.

The 2018 Chevrolet Equinox slots in between the small Trax crossover and the three-row SUV Traverse. It’s been successfully redesigned for the 2018 model year, losing the vaguely cross-eyed front end in favor of a sleek headlight assembly and a reworked grille. The rear lost the clunky taillights in lieu of a more sporty rear fascia. Heck, there’s even a spoiler of sorts above the rear window. The Equinox is 400 pounds lighter this year as well, but it still retains basically the same footprint as 2017. It’s a great achievement for Chevrolet, but this weight loss merely equates its fighting weight with competitors like the Honda CR-V and Nissan Rogue.

Believe it or not, the Equinox doesn’t do too badly in the turns. It’s surprisingly spry when the pavement turns twisty, helped by the optional all-wheel-drive setup. Many other manufacturers disconnect the rear axle automatically when the computer senses the vehicle doesn’t need all-wheel drive, like when driving straight. The Equinox leaves it up to the driver. A touch of a button sends power to all four wheels.

The six-speed automatic transmission is a welcome change from most manufacturer’s continuously variable transmissions. Instead of a droney, buzzy sound and feel, the standard automatic shifts smoothly, though it needs a bit of encouragement to downshift for passing or coming out of a turn.

The Equinox with all-wheel drive and the 1.5-liter engine gets an EPA fuel rating of 24 miles per gallon in the city and 30 miles per gallon on the highway. That’s right inline with the Hyundai Tuscon and the Toyota RAV4, a bit better than the Ford Escape but a few notches below Honda’s CR-V. During my week with the Equinox I saw an average fuel consumption of 25.7 miles per gallon.

My only complaint from behind the wheel is the throttle lag in the 1.5-liter. Press on the gas and the engine and turbocharger take a good second to respond to the input, making it tough to accelerate out of corners or out of a sticky situation. It’s not a deal breaker but the computer could be programmed for a more responsive right pedal.

Those who want a little more pep in their step will appreciate the larger 2.0-liter turbocharged power plant. Acceleration is improved and there is no turbo lag to wade through. The larger motor is paired with a nine-speed automatic transmission. Shifts are smooth but it does search around just a tad on the highway, looking for that coveted best-possible mpg.

Cruising around the hard way

Speaking of buzzkill, adaptive cruise control is not available on any trim line. And you’ll have to pay extra for most advanced safety features, if they are even offered at all. While Chevrolet offers the lower L and LS trims with a backup camera, it doesn’t include any advanced camera and radar-based safety elements like forward collision alert and automatic braking, either standard or as options.

The midrange LT trim only offers blind spot monitoring and rear cross-traffic alert as part of the $1,945 comfort and convenience package. That also brings along a few extras like a power lift gate (which can open fully or just to 75 percent at the touch of a button) and dual-zone climate control.

The top-end Premier trim gets blind spot monitoring and rear-cross traffic alert standard, but low speed collision alert and braking, lane departure warning and lane keep assist as well as surround view cameras and a haptic seat are part of the $1,895 Comfort and Convenience II package. If you haven’t felt GM’s vibrating seat, prepare yourself. Waver just a bit over the left lane line and the left side of the seat gives a sharp buzz. You may be a bit put off, but it sure gets your attention.

The intuitive MyLink infotainment system is one of the best on the market today, especially when displayed on the available 8-inch touchscreen. Both Apple CarPlay and Android Auto are standard, as is a 4G LTE Wi-Fi hotspot. The hotspot is easy to connect to, but keep in mind, it’s just a way to get the internet to your devices. If your phone is out of a service area, chances are the car won’t be getting a signal either.

As mentioned earlier, the Teen Driver technology is a great way to monitor the habits of younger, less experienced drivers in the family. When a young driver starts the Equinox with the designated key, Teen Driver will not play any audio until all occupants are buckled in and it won’t allow the driver to disable any safety settings. Later, the parent or other responsible party can access the report card with a PIN number to see how the kid is doing. It’s a technology I would have hated as a teenager, but as a grumpy adult I love it.

When it comes to cargo space, the Equinox is right in the middle of the class. With the rear seats folded up there is nearly 30 cubic feet of space. Fold those babies down and that space expands to 63.5 cubes. It doesn’t have as much room as the Honda CR-V but it dwarfs the tiny Mazda CX-5.

I would spec the Equinox with the mid-LT trim and shell out $1,995 for the Sun and Infotainment package. This adds the 8-inch touchscreen, heated front seats and blind spot monitoring. I would also wait for the introduction of the larger, 2.0-liter engine, but no word from Chevrolet as to when that might happen.

The 2018 Chevrolet Equinox starts at $23,580, but remember, the only advanced safety feature you get with that base model is a backup camera. My top of the line Premier AWD tester starts at $34,435, but add in a $3,300 package for the sunroof, 19-inch wheels, navigation and Bose HD radio, plus destination, and that jumps to $39,045. It is a fine crossover with a comfortable interior and plenty of usable tech features, but those looking for the option of adaptive cruise control and other driver’s aids as standard equipment will be disappointed.

Editor’s note: This review has been updated with our impressions of the Chevrolet Equinox equipped with its available 2-liter engine. 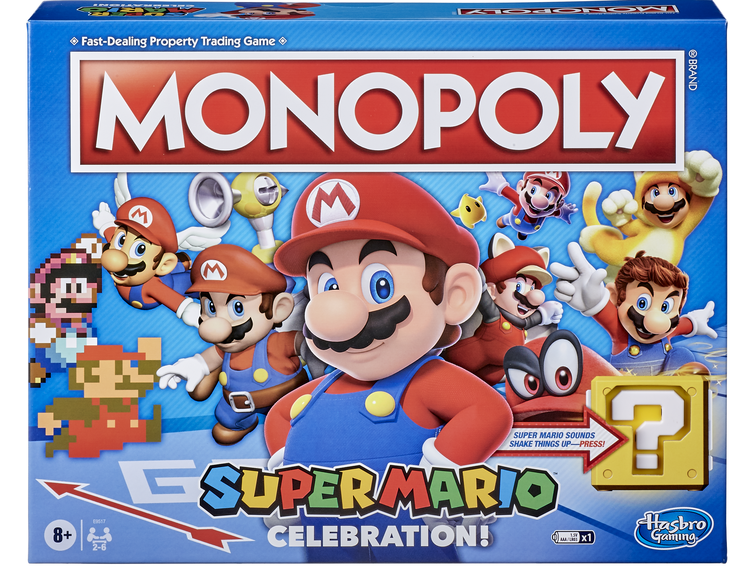 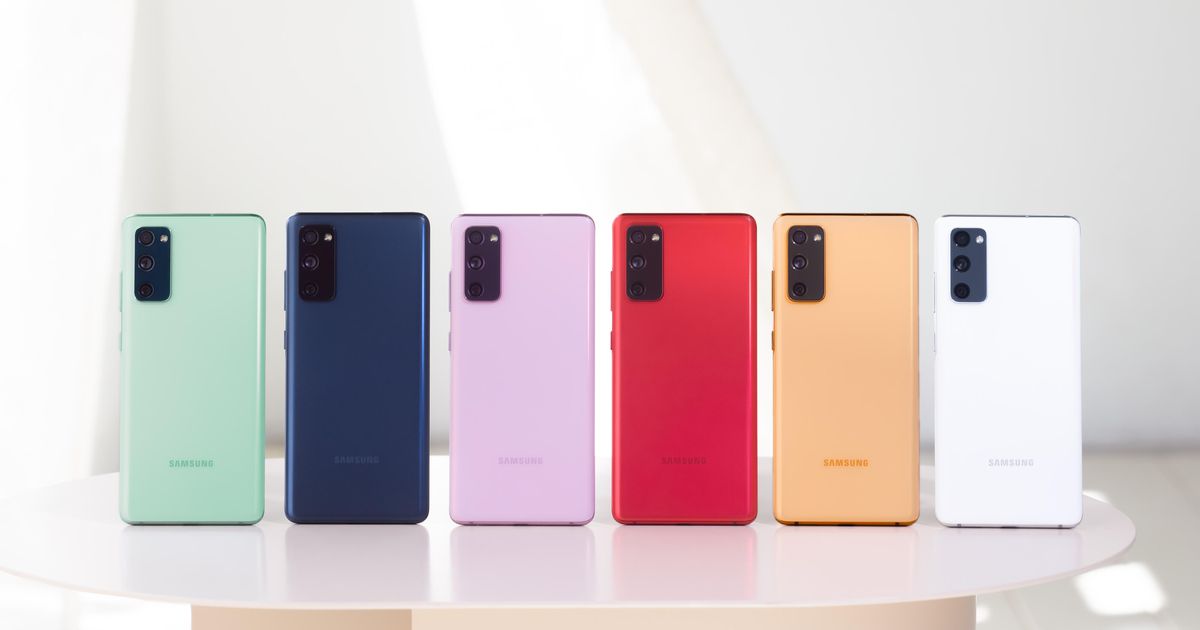 Samsung Samsung’s Galaxy Note 20 Ultra and S20 Ultra might be packed to the hilt with the latest, greatest tech, but they […] 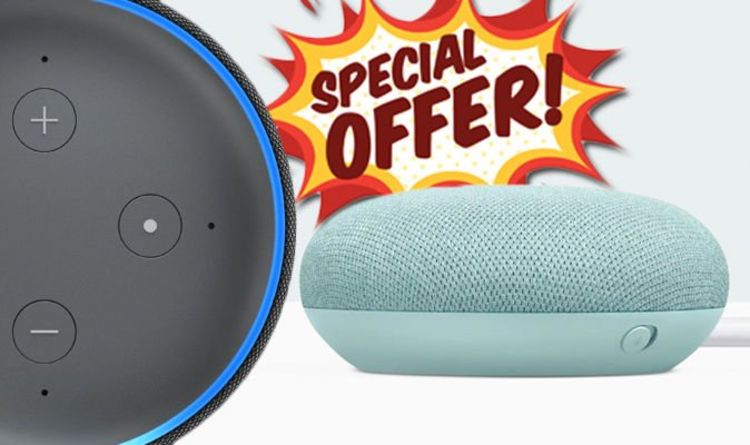 Google Home Mini is the American tech giant’s smallest and most affordable smart speaker. While the product certainly lacks the audio punch […] 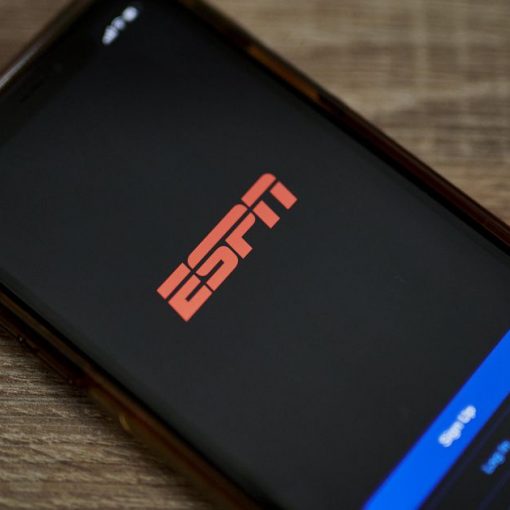 Get ready to pay more for ESPN Plus — again. Getty Images ESPN Plus is once again rolling out a price hike, […]