If the evidence presented in the opening week of the US Justice Department’s Fifa corruption trial was not grim enough, the recent sight of a footballer named Mambo not wearing No5 provided further evidence that the game is to all intents and purposes “gone”. During a televised National League match between his side and Leyton Orient, the Ebbsfleet United central defender Yado Mambo became an unlikely social media talking point when viewers noticed the 26-year-old’s club had missed a trick by failing to allocate him the obvious digit as an homage to that 1999 Lou Bega smash‑hit dancefloor filler. “Imagine signing a player called Mambo and not giving him the No5 shirt,” mused one Twitter user under a screengrab of Mambo wearing No18. “Poor form from Ebbsfleet United.”

Speaking to Radio Kent at the height of his Warholian 15 minutes, Mambo revealed that he had in fact requested the shirt number in question before the season started, but had been turned down by spoilsport Ebbsfleet manager, Daryl McMahon. “I told my gaffer the same thing, but I don’t think he believed me until over this weekend, when it has just blown up all over social media,” he said. “Maybe now he’ll take it a bit more seriously and change the numbers next season. [Mambo No5] was one of my favourite songs at that age. At school a lot of kids used to sing it to me.”

Ebbsfleet have at least moved to address this appalling oversight by having a one-off Mambo No5 shirt put up for auction on eBay, where it looks set to raise a sizeable sum for Prostate Cancer UK. We can only hope Tottenham Hotspur’s No40, Luke Amos, and his team-mate Harry Winks have since opened negotiations.

On the face of it, shirt numbers are no more than a means of identification but they are so much more than that. Some are iconic: traditionally associated with creative genius – not just any old clogger gets to wear No10. Word from the Emirates Stadium suggests prising that particular Arsenal shirt from the shoulders of Jack Wilshere is believed to be a strict condition of any new deal Mesut Özil may or may not sign with the club after his splendid performance against Tottenham on Saturday. The often-maligned midfielder already wears the No10 shirt for Germany and a cursory perusal of his Twitter feed suggests he is more than a little obsessed with occupying that particular number than any number of wannabe prime ministers.

In his autobiography, Harry Redknapp revealed that in 1996 the new West Ham signing Paulo Futre stormed out of Highbury on the opening day of the season upon being handed the No16 shirt by West Ham’s kitman. “Futre No10, not No16,” he hissed at his bemused manager. “Eusebio No10, Maradona No10, Pelé No10; Futre No10, not fucking No16.” With the help of his lawyers and a promise the shirt’s then incumbent John Moncur could use his Algarve holiday villa and its adjacent golf course whenever he liked, Futre eventually got his wish.

Other players have not been so petulant, choosing instead to simply accept their place in the pecking order. When Roberto Baggio signed for Inter in 1998 and insisted on taking Ronaldo’s No10 shirt, the Brazilian striker was duly handed the No9 worn by Iván Zamorano. Demonstrating heart‑warming diplomacy, the Chilean striker and club legend they called “Bam Bam” chose not to demur and instead harked back to his former status by wearing 1+8 on his back. Which is kind of No9.

While few could accuse the Brazilian Ronaldo’s preening, narcissistic modern-day Portuguese namesake Cristiano of narcissism, the four-times Fifa Ballon d’Or winner has incorporated the iconic digit he wears into his personal brand and it would take a foolhardy team-mate to try to relieve CR7 of his number. For many people of a certain age, No7 will forever be the name of the mule belonging to Mad Jack the eccentric prospector on The Life And Times of Grizzly Adams, but in a football context it calls to mind iconic greats from the pantheon: Garrincha, Luis Figo, Eric Cantona, David Beckham, George Best and Kenny Dalglish.

Even in baseball it resonates: one episode of Seinfeld centred on George Costanza’s plan to name his first born Seven, after the New York Yankees legend Mickey Mantle. Along with his fiancee Billi Mucklow, Andy Carroll recently followed suit by naming his second son Wolf Nine, presumably after a certain hirsute West Ham striker.

Gianluigi Buffon’s decision to wear No88 at Parma famously upset Italy’s Jewish population, who saw it as neo-Nazi symbolism (H is the eighth letter of the alphabet, so 88 equates to HH, or Heil Hitler). The goalkeeper, who had just lost his place in the Italian national team to Francesco Toldo, pleaded ignorance of this hidden meaning and insisted his choice of bingo’s two fat ladies was a motivational tool. “I have chosen 88 because it reminds me of four balls and in Italy we all know what it means to have balls: strength and determination,” he said. “And this season I will have to have balls to get back my place in the Italy team.” Whatever his logic, it had the desired effect.

Closer to home, it was widely reported that, as an Arsenal player, Nicklas Bendtner requested and wore the No52 shirt in tribute to the £52,000 weekly salary he received upon signing for the club. Only a cynic would suggest it is a measure of how far both this squandered talent’s stock and income have since fallen, that at his current club Rosenborg the Dane currently lines up wearing No9.

• Sign up to our weekly email, The Recap, here, showcasing a selection of our sport features from the past seven days. 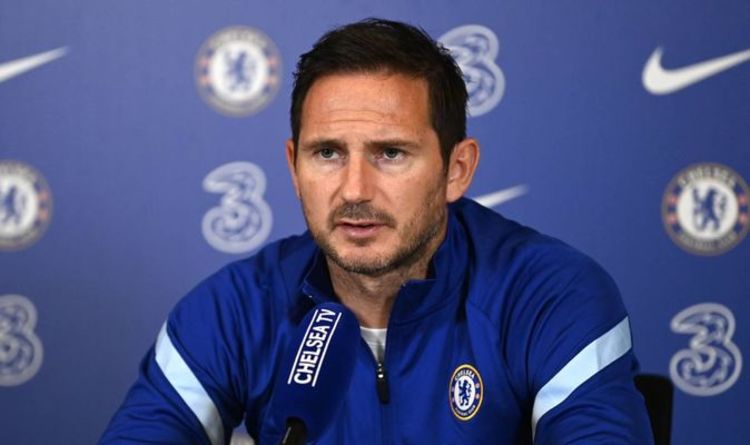 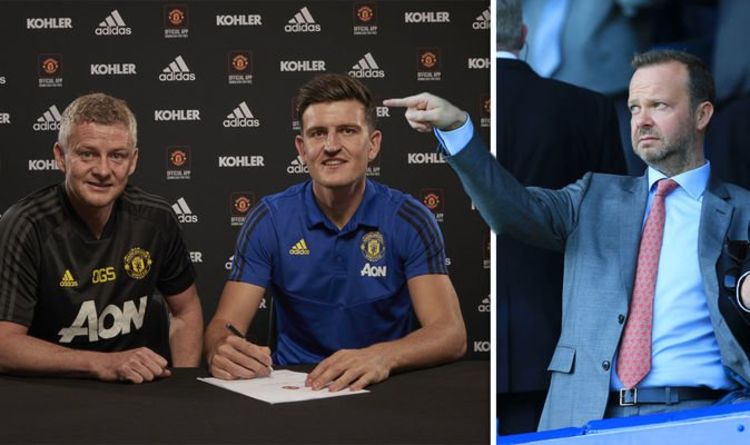 (Reuters) – The United States Tennis Association (USTA) said on Monday it will eliminate 110 jobs and close its White Plains, New […]

Eriksen helped Tottenham to their first Wembley win in the Premier League and for once, there was no Harry Kane goal to […]