Almost 50 years after man walked on the moon, the “giant leap for mankind” is under the microscope once again – with conspiracy theorists convinced they have proof one of the moon landings was fake.

A picture allegedly taken in December 1972 of the final Apollo 17 moon mission has been shared online, and shows what one YouTuber believes is the reflection of a “stagehand” in the helmet of one of the astronauts.

The photo, uploaded to YouTube this week by a user named Streetcap1 is entitled “Reflection in a Visor,” and Streetcap1 suggests this casts doubt onto whether the 1972 moon landing, in particular, was staged.

“I thought it looked a bit strange, so I took a picture of it using my software,” Streetcap1 told The Daily Mail.

“What we appear to have here is a figure of a human not wearing a spacesuit. There was some dispute back in 2009 of the legitimacy of these photos. Did we make it to the moon? Where’s this guy’s spacesuit?” he added of the final moon mission, crewed by Eugene A. Cernan, Ronald E. Evans, and Harrison H. Schmitt, the first scientist-astronaut to land on the moon.

And his discovery appears to have a lot of fellow conspiracy theorists excited, with some commenting underneath the picture that the user has made a “good spot,” while others dismissed it as being photoshopped, or pointing out the reflection is another astronaut.

The 1972 Apollo mission was, of course, not the first manned mission to make it to the moon – that honor belongs to Apollo 11, with Neil Armstrong and Buzz Aldrin, who took the first steps on the moon on July 20, 1969.

Buzz Aldrin in a photograph taken by fellow astronaut Neil Armstrong during the Apollo 11 moon landing in July 1969. In Andy Weir’s “Artemis,” the landing site is preserved one of the main tourist attractions for visitors to the first and only city on the moon. NASA/Reuters

Most popular: Trump Getting Outvoted in Time’s Person Of The Year Poll By Taylor Swift, #MeToo, And San Juan Mayor

However, the entire question of whether any mission made it to the moon has long been a fond topic of discussion for conspiracy theorists, with pictures and footage from the landing scrutinized over the years by people determined to find proof.

Over the years, such conspiracy theories have been debunked, from the claim that the rocks collected from by astronauts are actually from Antarctica (geologists confirm this is not the case) to the American flag apparently blowing in the “wind” (just flexible aluminum that vibrated after being handled by the astronauts, folks). Iron-rich spherules like the ones shown here can contain chemical clues about the composition of the early Earth’s atmosphere. (UW Photo / […] 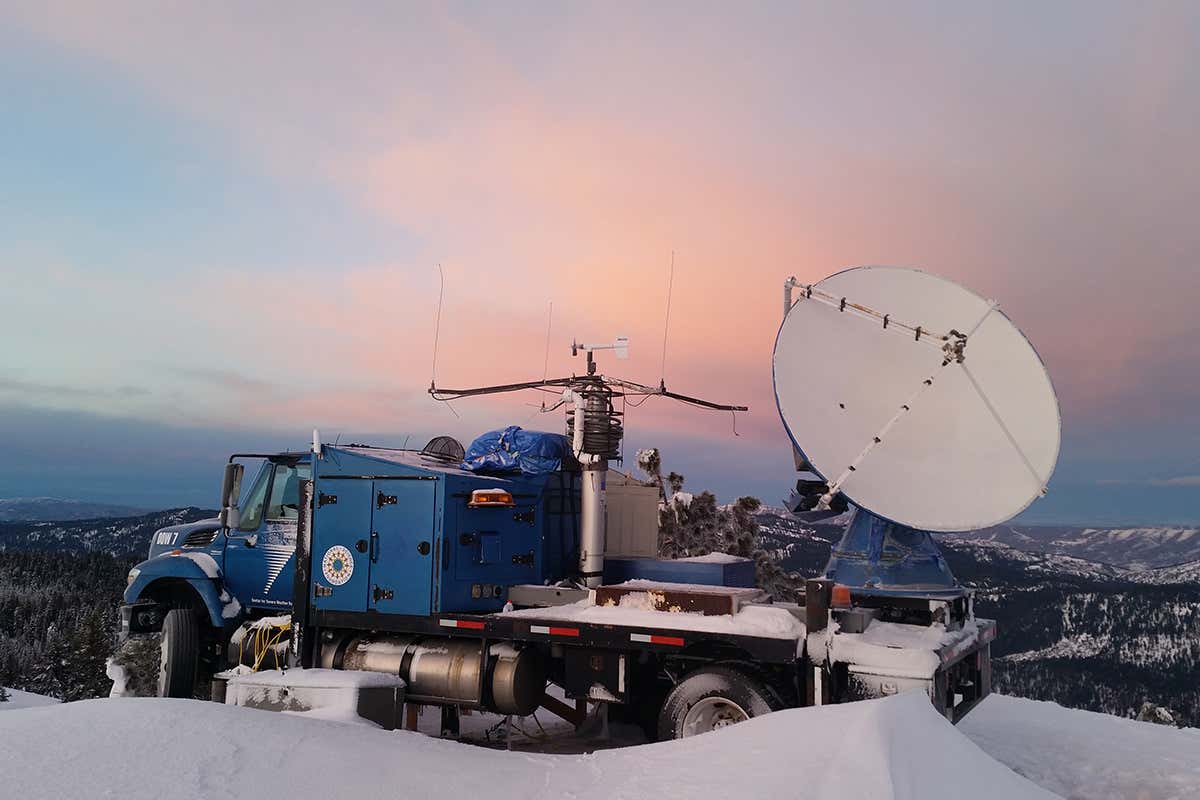 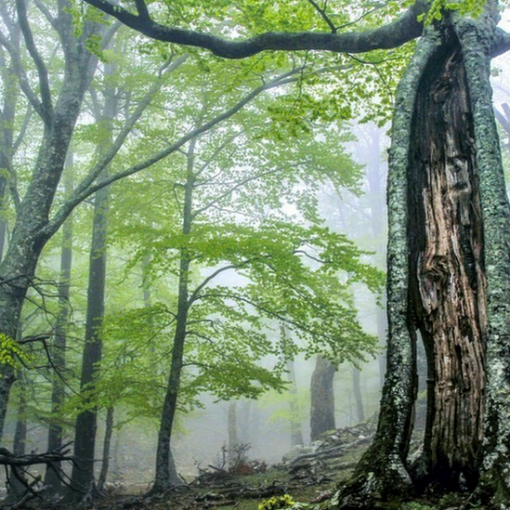 Ten of the world’s most highly protected forests have become net sources of carbon, as they are degraded by human activity and […]