The Central Anti-Plague Hospital Ambohimindra in Antananarivo, the island’s capital, have called in security specialists to stop the escapes.

Unicef’s Jean Benoit Manhes claimed there is a fear of needles prompting the patient to flee, as well as them not being used to hospitals.

He told the Irish Times “People here are not used to the hospital.

“The problem of plague is not just a medical response. You can have hospitals but if people don’t come it isn’t enough.”

Other donations include 20,000 respiratory masks as the East African country battles the plague.

About 20 people must be treated for every one person who is diagnosed with the disease, over fears they caught the plague when in contact with the patient.

Medical professionals and scientists believe the outbreak is on the verge of becoming a crisis.

Ten African countries have been placed on high alert, while the World Health Organisation (WHO) has ordered a further nine to step up preparations.

The plague hits Madagascar annually and scientists now worry it will become resistant to antibiotics.

There are also fears it will eventually hit the US, Europe and Britain.

Doctors and nurses have been infected with the plague and a growing number of cases could overwhelm health centres and hospitals, it is feared.

The plague strikes the island with about 600 cases per year.

Figures show two thirds of cases are caused by the airborne pneumonic plague, prompting calls from country officials to end their usual ritual after a person dies.

Traditionally, the family members set the body on fire and dance around it. However, this could cause another outbreak, doctors have warned.

The ancient ritual, Famadihana, under which people dig up their buried loved ones, could be causing the spread, it has been said.

Willy Randriamarotia, the Madagascan health ministry’s chief of staff, said: “If a person dies of pneumonic plague and is then interred in a tomb that is subsequently opened for a Famadihana, the bacteria can still be transmitted and contaminate whoever handles the body.”

The so-called plague ‘season’ which runs until April, is coinciding with the period when the ceremonies take place.

This year more than 2,000 people have been affected and 143 killed.

Apple workers in Maryland have voted by a nearly two-to-one margin to join a union, becoming the first retail employees of the […] 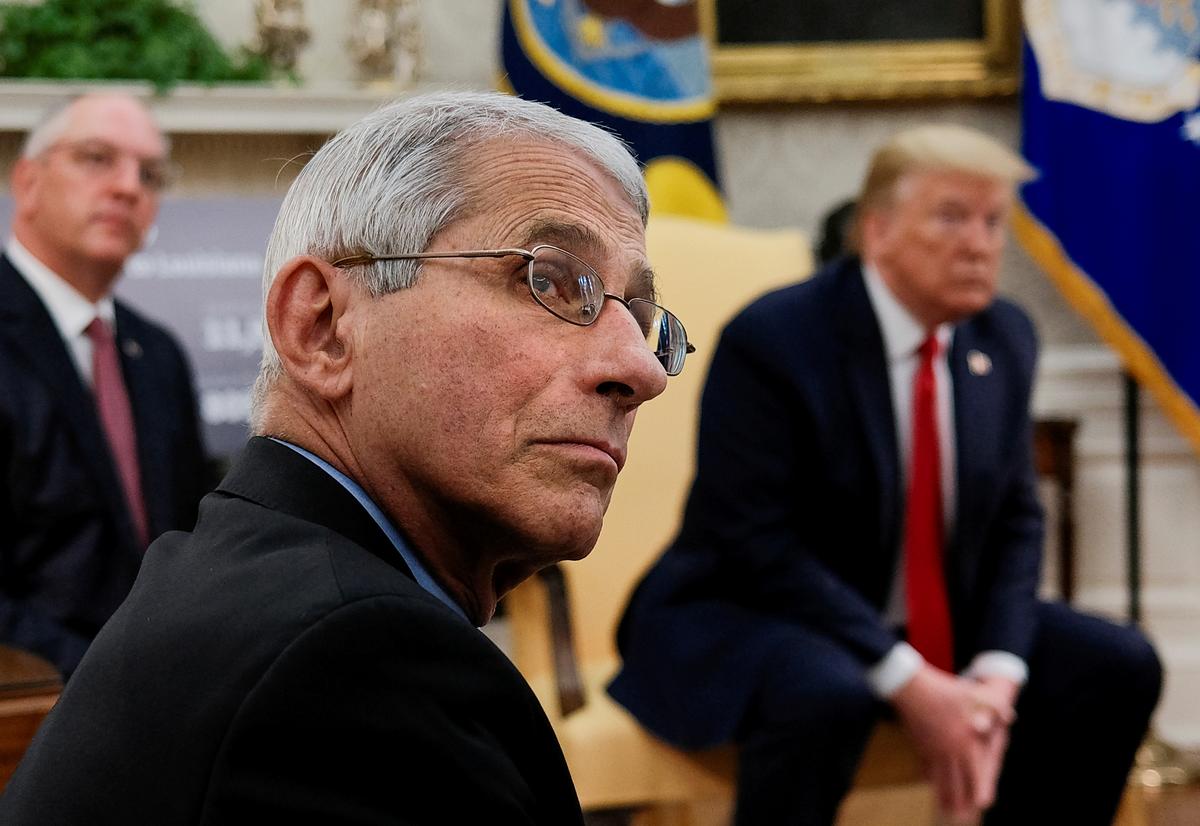 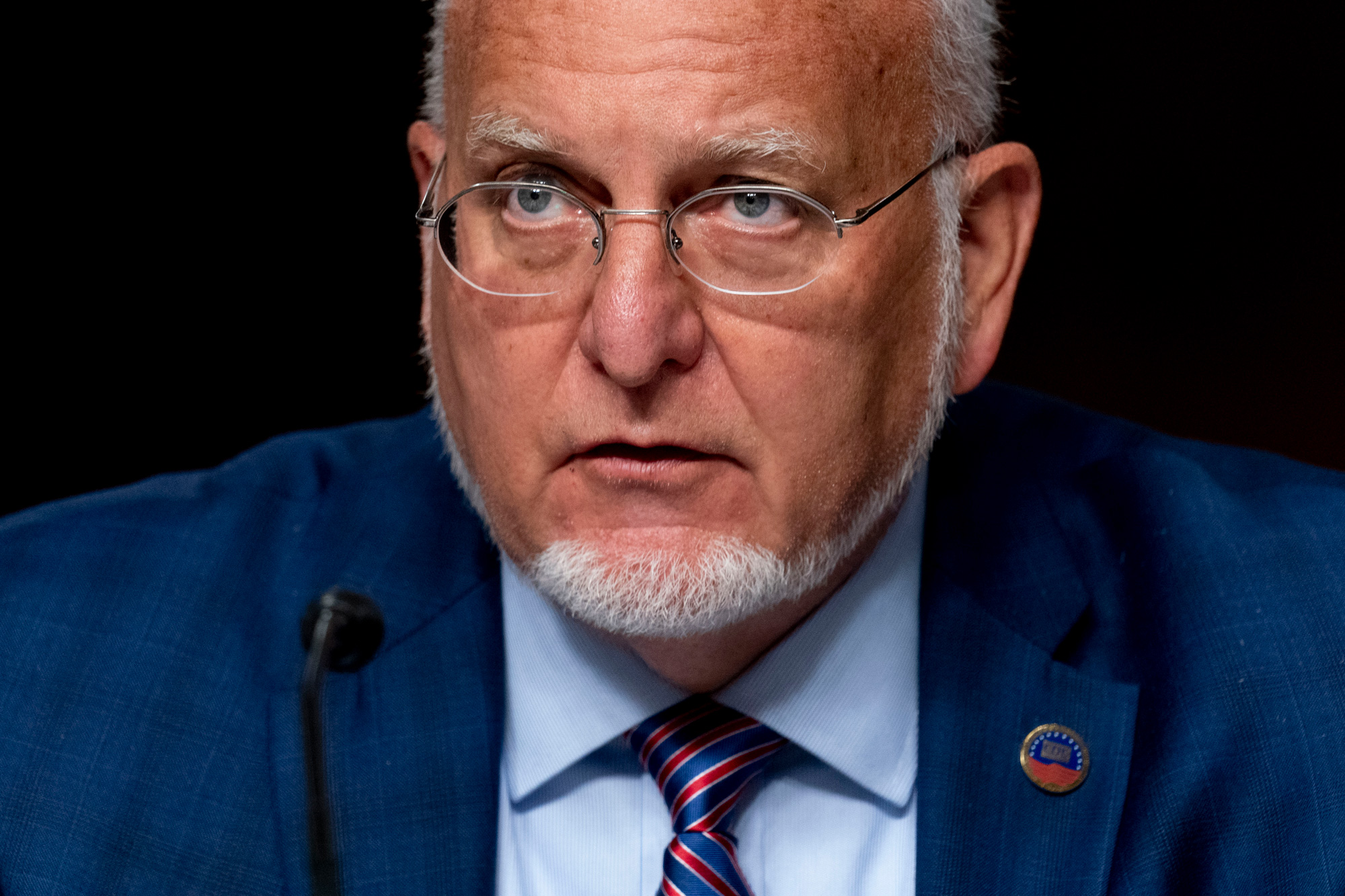 Men’s business attire is displayed in the window of a Manhattan clothier on September 15 in New York City. Spencer Platt/Getty Images […]

A woman and three children have been found dead after a fire in a home in Melbourne’s south-east overnight. Emergency services were […]