WhatsApp is purportedly hard at work on an iPad version of the popular chat app.

Code unearthed within the Facebook-owned messenger includes a number of references to tablet support for the app.

The hidden references were unearthed in the most recent update to the WhatsApp desktop app.

WABetaInfo, which has an impressive track record when it comes to sniffing out upcoming features, discovered the references to the iPad version.

In a screenshot shared on social media, WABetaInfo shows a folder included within the WhatsApp desktop code entitled “Tablet-iOS”.

WhatsApp does not currently support Wi-Fi only devices.

This is primarily because the messaging service uses a phone number to authenticate its users.

It’s unclear whether a future tablet version of the app would need to be paired with a smartphone to be able to send and receive messages.

WhatsApp Web, as well as the Windows and macOS desktop clients, require users to scan a QR code from the smartphone app to create a link between the devices.

WhatsApp refers to these clients as “computer based extensions of the WhatsApp account on your phone”, rather than fully-fledged clients in their own right.

The news comes as WhatsApp added its Delete For Everyone feature, which enables users to permanently erase texts, images, videos, and documents from individual and group chats.

WhatsApp allows users to delete messages for everyone within the chat up to seven minutes after the message was sent.

Once the seven minute window has passed, there is no way to delete messages for everyone.

In order for messages to be successfully deleted for everyone, both you and your recipient must be using the latest version of WhatsApp for Android, iPhone or Windows Phone.

Messages you successfully delete for everyone will be replaced with “This message was deleted” in your recipients’ chats.

Similarly, if you see “This message was deleted” in a chat, it means that the sender deleted their message for everyone. 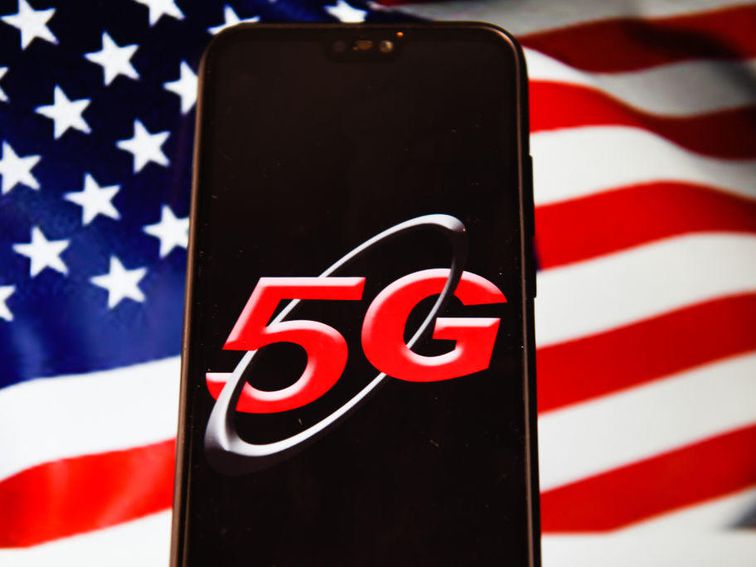 The White House may restrict options for 5G equipment bound for the US. Omar Marques/SOPA Images/LightRocket via Getty Images The Trump administration […] 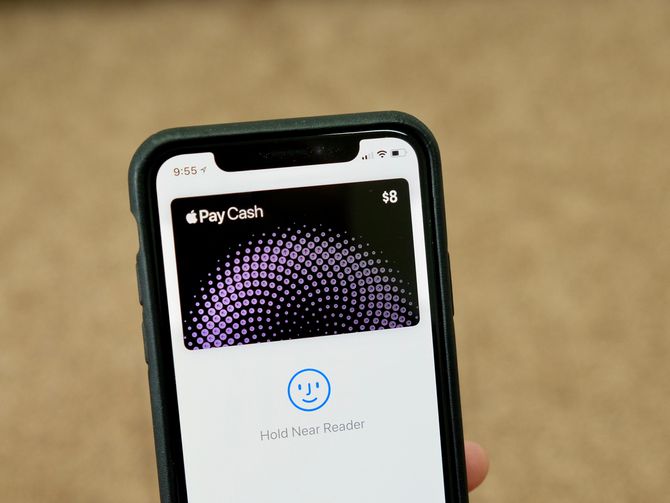 Jason Cipriani/CNET If you’re already an Apple Pay convert, we have some good news for you: The mobile wallet is about to […] 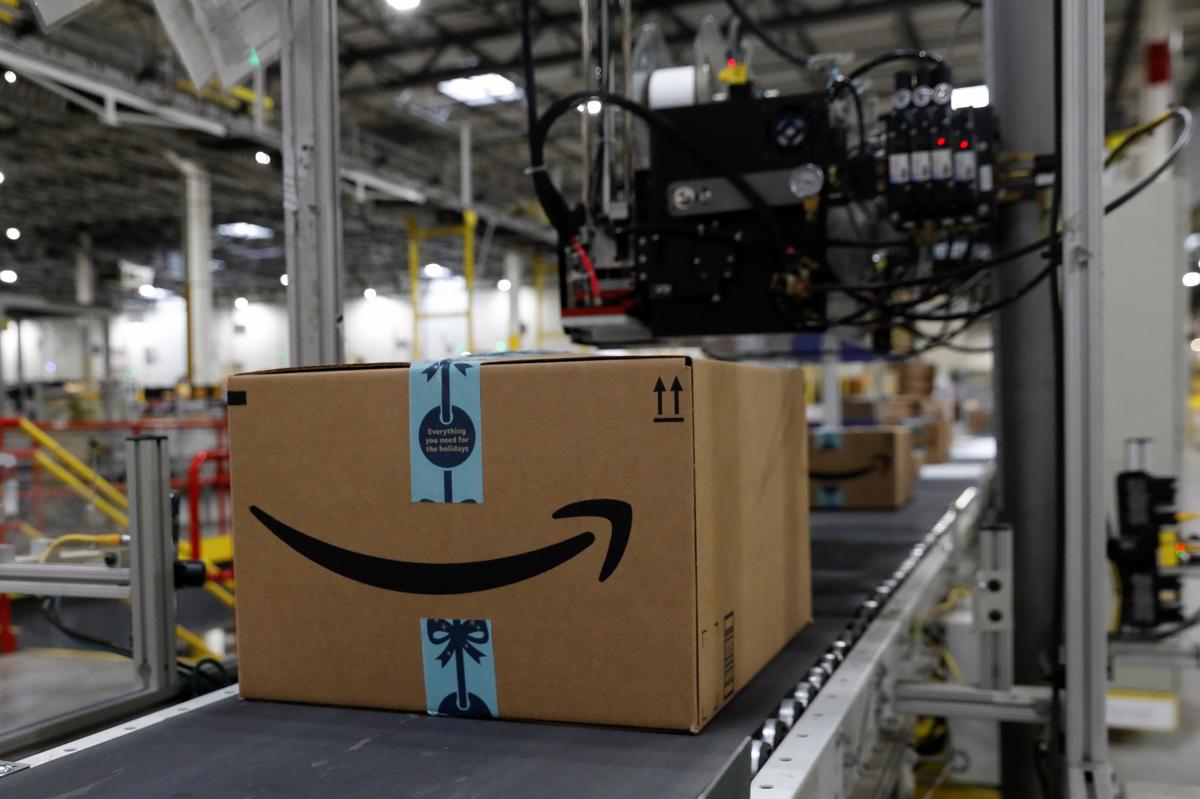 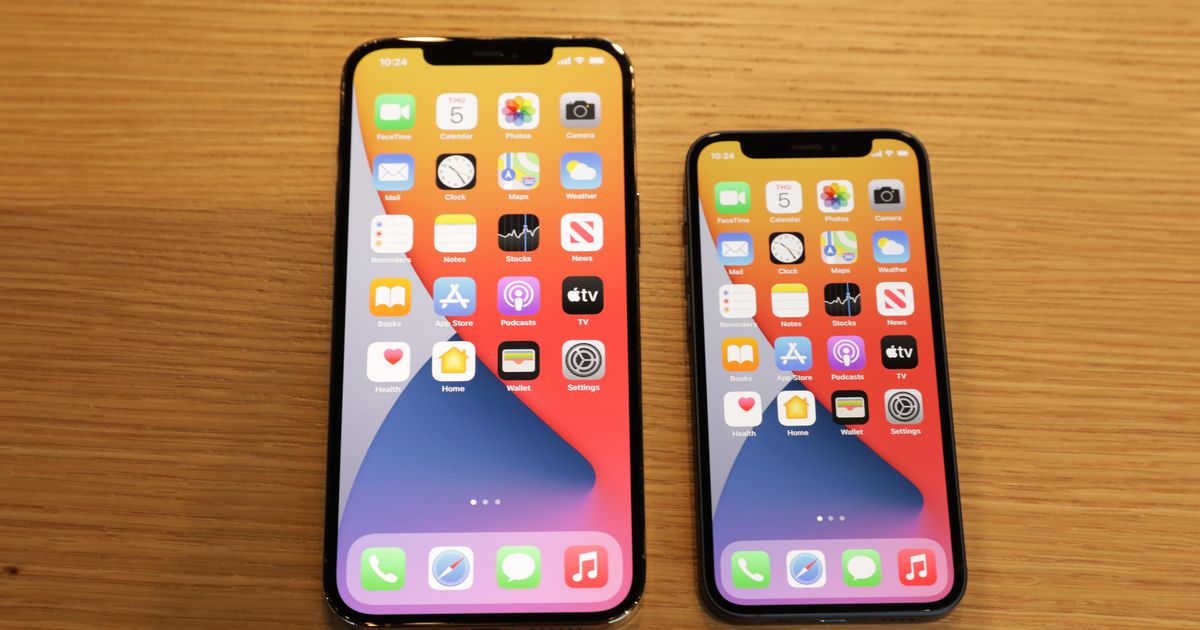 It’s far from the most important challenge we face in 2020, but getting hands-on time with new tech products is especially difficult […]