The mass protest in Gothenburg on Friday evening came just as the EU summit, which Donald Tusk, Jean-Claude Juncker and Emmanuel Macron all attended, came to an end.

Protesters at the rally, named the ‘Alternative EU Summit’, took to the streets to voice their fury at the direction of the EU and demanded Sweden break away from the bloc.

People at the demonstration criticised EU policies for destroying Swedish jobs and taking power away from the people.

According to police estimation, more than 200 people showed up at the Gustaf Adolf Square, despite the incredibly cold temperatures.

Per Hernmar, vice-president of Sweden’s No to the EU movement, unveiled an anti-EU manifesto at the rally, as he spoke about a rising hostility towards the bloc in the country.

He said: “If there is anyone who should be worried, it is the EU leadership – and they are terrified!

“The leaders met in Sweden this week to write meaningless declarations, and all they have done is enforce privatization and increase poverty and inequality.”

Matilda Brinck Larsen, from the Norwegian No to EU group, urged Nordic countries to break away from the EU and to form a union themselves between Sweden, Finland, Denmark and Norway.

Maruska Mileta, who was attending the rally from Croatia, said the EU needed to remember the power lies with the people, not the unelected bureaucrats.

Those at the rally also discussed ways to reform the policy direction of officials in Brussels, which they claimed had become a global voice for big banks and business. 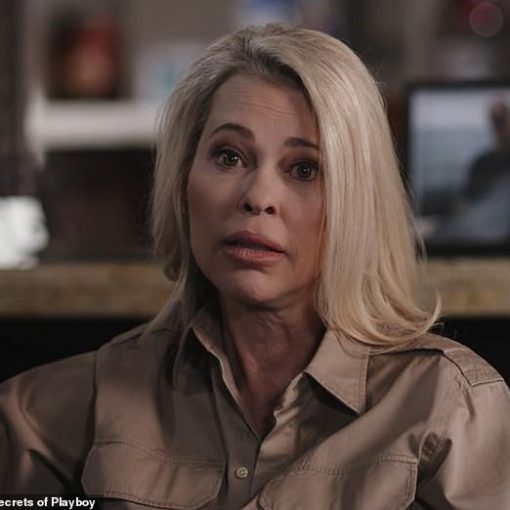 SAN JUAN, Puerto Rico — As Puerto Rico deals with a lack of power, food and drinking water in the wake of […] 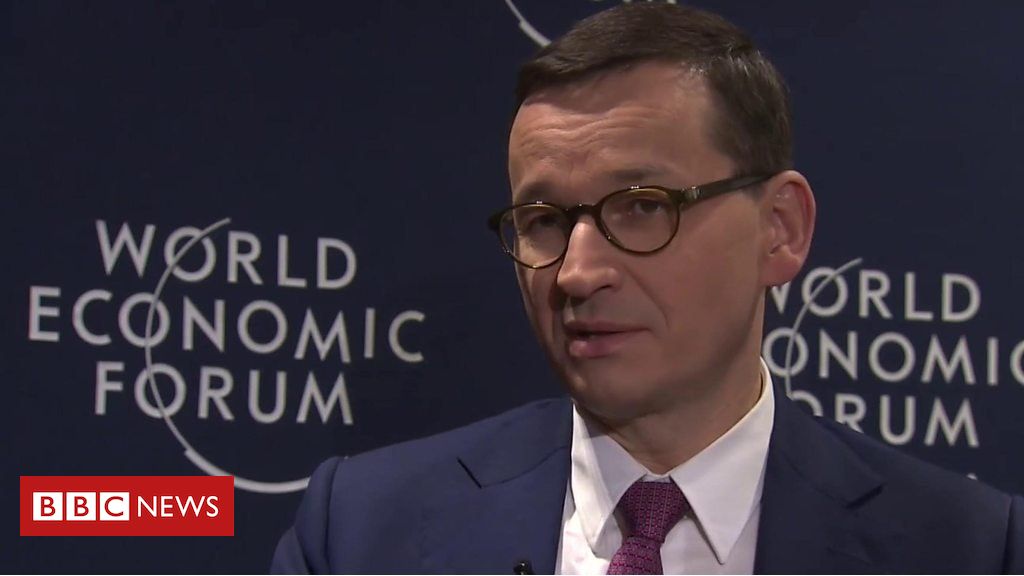