The BBC 1 highlights programme is on tonight to bring supporters all the goals from today’s top flight.

It kicks off with a fascinating north London derby as Arsene Wenger’s recorded their first league victory over Tottenham since 2013.

Pep Guardiola’s brilliant Manchester City are up next  ahead of Manchester United, who dispatched Newcastle in the late game.

Tonight’s show is a bumper one with eight games on the running order.

Still to play are Watford vs West Ham (Sunday) and Brighton vs Stoke (Monday).

Match of the Day start time

The show is repeated on BBC1 on Sunday morning at 7.25am.

Match of the Day running order 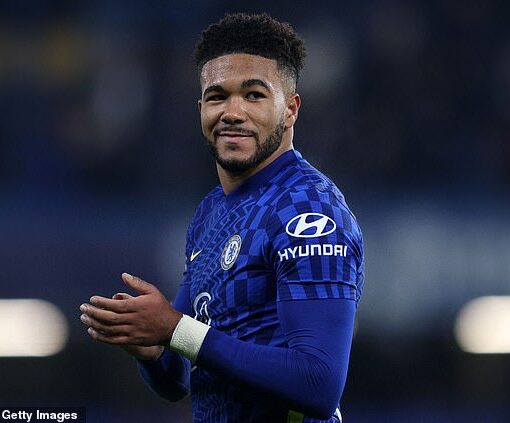 ‘His touch is velvet… and when he gets in front of goal it’s like your top, top strikers’ level of composure and […] 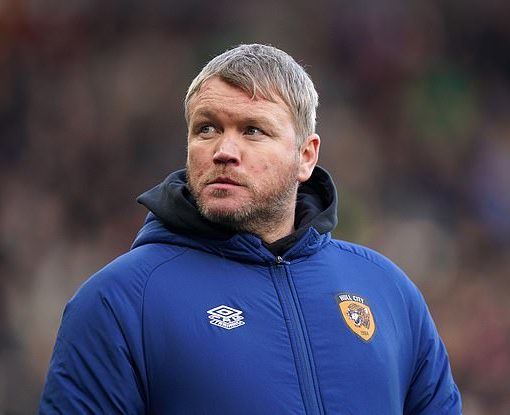 Preamble So, slow day for sports, huh? There’s quite a bit going on in a 24-hour timespan or so, but luckily we […]