The cases involve individuals who are known publicly as well as others who have not yet been identified, the official said Friday.

Related: Since Weinstein, here’s the list of men accused of sexual misconduct

Allegations span from misdemeanor sexual battery to felony rape, and in many cases, there are multiple complaints lodged against the same individual, the official said. With calls from victims continuing to roll in, the number of investigations is expected to rise.

While police have not said publicly who is under investigation, law enforcement’s response comes after a mounting list of Hollywood heavy hitters, including Oscar-winner Kevin Spacey, have been accused of some form of sexual misconduct.

Spacey’s representatives said earlier this month that the actor “is taking the time necessary to seek evaluation and treatment.”

Netflix cut ties with him and announced that it would be suspending production of the sixth season of the D.C.-based drama “House of Cards.”

Police officials in New York have already said that a rape allegation against film producer Harvey Weinstein, who has seen more than 85 women accuse him of sexual misconduct, is “credible.” They are collecting more evidence to build the case.

The movie mogul’s representatives have said in a previous statement that “any allegations of non-consensual sex are unequivocally denied by him” and that he did not retaliate against women who rejected his advances.

In response to the wave of accusations against several individuals, Los Angeles County prosecutors formed a new task force of veteran sex crimes prosecutors to handle possible criminal charges spurring from the investigations.

The task force will “ensure a uniformed approach to the legal review and possible prosecution of any case that meets both the legal and factual standards for criminal prosecution,” Los Angeles County district attorney Jackie Lacey said in a statement last week.

The LAPD has also collected nearly 30 “courtesy reports” that take a victim’s statement before referring the case to law enforcement agencies in other parts of the country as well as overseas for investigation, the senior department official said.

Half of the cases under investigation by the LAPD fall beyond the state’s statute of limitations, which means they’ve passed the time limit to be prosecuted, the official added.

However, California dropped the statute of limitations on several sex crimes, including rape and child molestation, in 2016 in the wake of sexual assault allegations against comedian Bill Cosby. 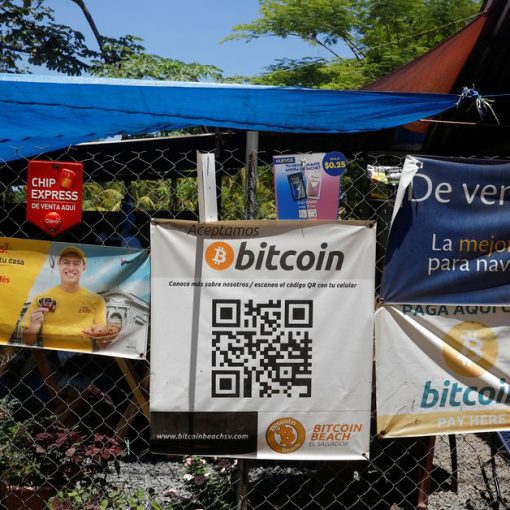 Bitcoin banners are seen outside of a small restaurant at El Zonte Beach in Chiltiupan, El Salvador June 8, 2021. REUTERS/Jose Cabezas/File […] 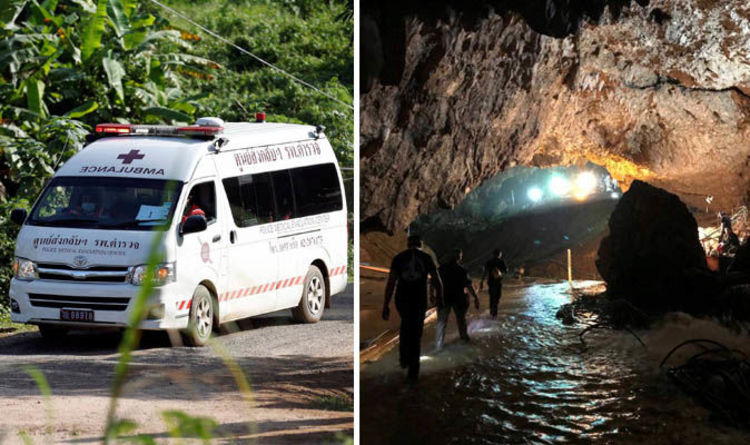 Chaing Mai cave rescue efforts to save group of 12 trapped boys and their football coach have entered their third day today, […]

Marking the state’s national Navy Day today, the Rodong Simnum, a newspaper of the ruling Workers’ Party of Korea, revisited an article […] 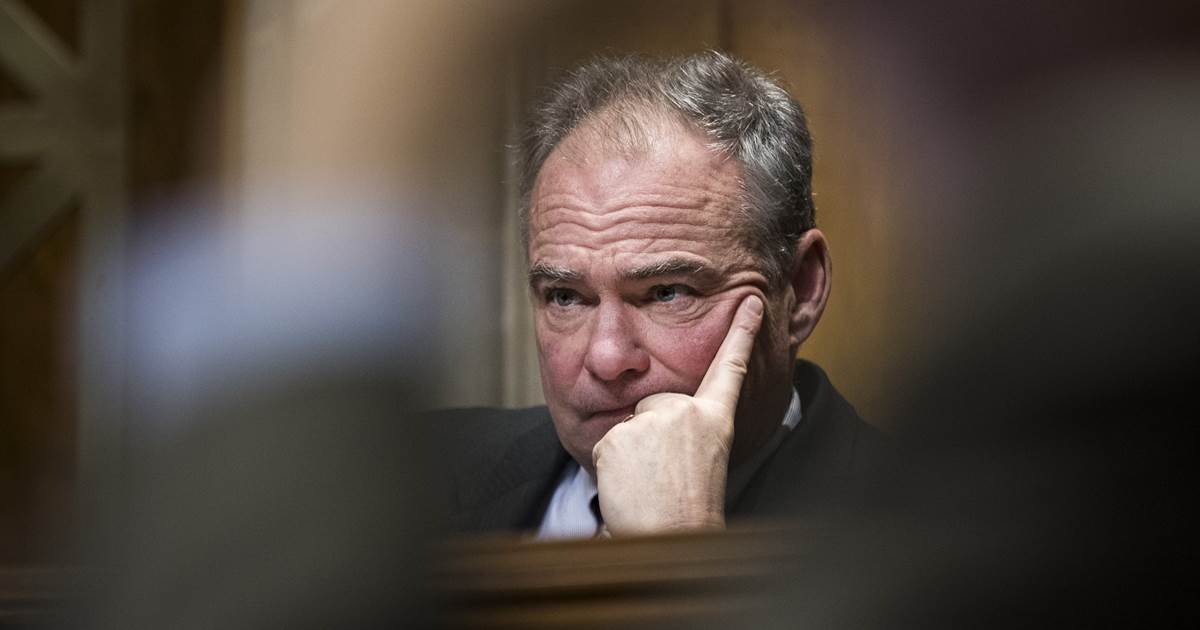