Niantic have confirmed that a new update will be needed for some Trainers to carry on playing Pokemon Go.

The development team have revealed that they will be ending support for Apple device owners using iOS 8.

Trainers who currently use devices with this operating system will no longer be able to access Pokemon Go after Monday, November 20.

Niantic are encouraging players still using iOS 8 to upgrade their operating systems to iOS 9 and above for uninterrupted access to Pokemon Go.

The development confirmed that this latest move is being down to streamline things at Niantic, although it will inevitably mean they will lose a small group of players.

“iOS 8 was initially released in 2014. In the time since the release, there have been some major improvements to the iOS operating systems,” a message from Niantic explains.

“By removing support for iOS 8, we are able to streamline our development process and focus resources on supporting newer operating systems and technologies.

“A vast majority of Apple users have migrated to iOS 9 and above. As players migrate from older operating system versions to newer ones, we periodically update our supported device requirements to focus on the devices our player base use.”

Some fans are speculating that by choosing to do this of their own accord, Niantic maybe set to roll something special out on November 20.

While there is no direct evidence from Niantic supporting this, they did recently confirm that they have something new to announce.

“Niantic is actively expanding the Pokémon GO development team to build many more amazing updates in 2018,” a recent blogpost explains.

“Stay tuned for news next week about upcoming improvements to certain features.”

Could this mean something that perhaps couldn’t run on iOS 8 and below?

Whatever is revealed, we do know that new Pokemon Go events will be rolling near the end of the month.

The next group of Pokemon Go EX Raids are set to go live on November 26, with much appearing the same when it comes to timing and locations.

Fans are also hoping that a Pokemon Go Thanksgiving event will be announced soon, following on from what Trainers had last year.

2016 saw a Thanksgiving celebration launched around November 23rd and lasting until November 30th.

Fans are hoping that much like the recent Halloween event, Niantic may launch Thanksgiving in 2017 sooner than they did in 2016.

That event provided double the amount of XP and Stardust when completing in-game actions, and fans are hoping for something similar in 2017.

As of right now, Niantic have not guaranteed the return of the community celebration, although it would help fill the hole before the new Gen 3 release in December.

There are also rumours that a new Legendary Pokemon could be launched alongside the upcoming Thanksgiving event.

Ho-Oh recently saw its CP values and stats nerfed in the master game files, which is something that has happened before nearly every major Pokemon release.

It would also coincide closely with the latest rotation of Legendary Pokemon currently available to catch in different regions. 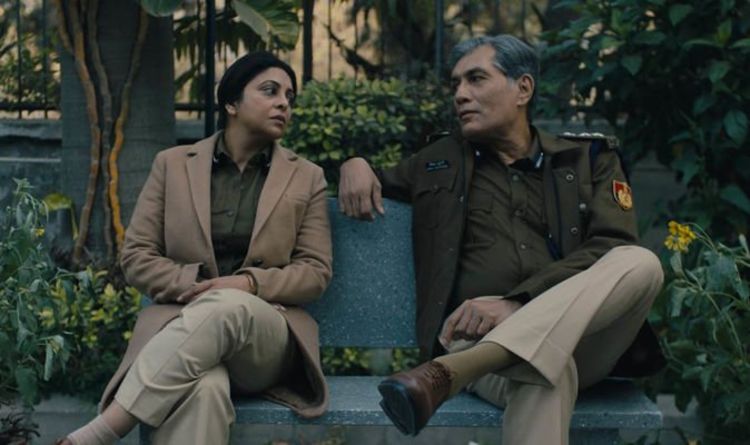 Netflix released all the episodes of Delhi Crime today (Friday, March 22). Delhi Crime has seven episodes, whose synopses you can find […] 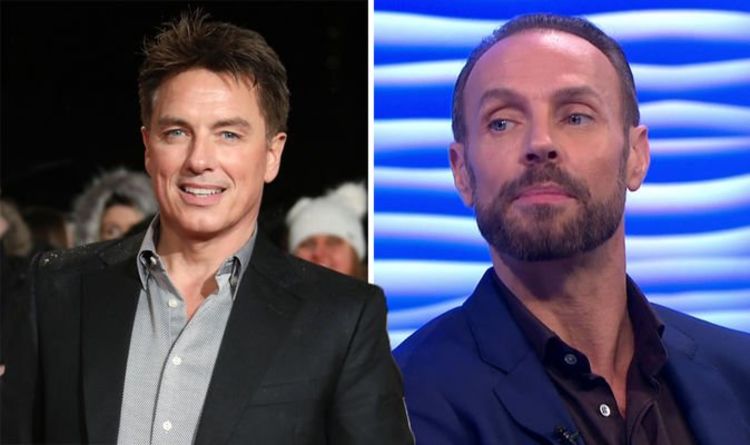 I’m A Celebrity… Get Me Out of Here! star John Barrowman is set to take a starring role on Dancing On Ice. The […] 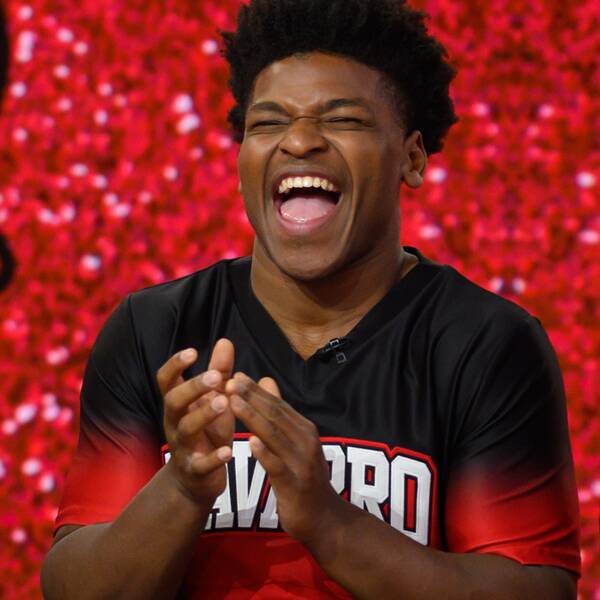 Get ready to see some “mat talk” at the 2020 Oscars. Netflix’s Cheer star, Jerry Harris, is headed to Hollywood, Calif. to […] 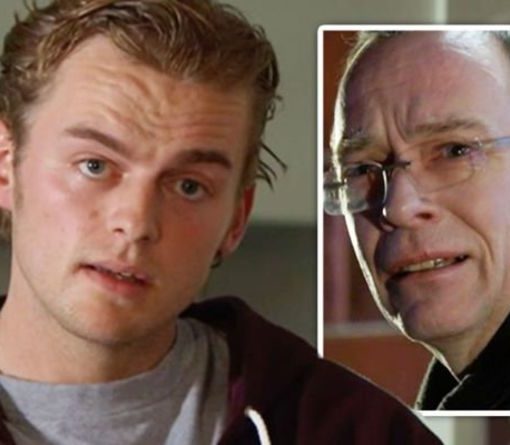 Therefore, could viewers be on to something, with both Peter and Ian working together to keep his family off his track? Jane […]