Speaking on This Morning, Martin Lewis, 45, revealed energy provider Bulb is offering £100 for customer’s who refer a friend.

He said: “My mailbag’s full of queries from people asking if they should take the plunge and switch to Bulb – as until 11.59pm Monday 20 November if you’ve a friend who’s a bulb customer and they recommend you – you get £100 and so do they.

“Normally I’m wary of such referral deals as they prioritise short term gain over long term value – yet this is a cracker.

“Bulb is already close to the cheapest on the market, saving someone with typical use £280/year over a big six standard tariff.

“Yet with the extra £100 for most it will be unbeatable – check via Martin’s Cheap Energy Club or any Ofgem approved site (though don’t switch through them as you won’t get the referral).

“It’s a dual fuel or electricity only tariff, that pays any early exist fees for you. And Bulb does incredibly well on customer service feedback rating 9.8/10 on TrustPilot.

“The only issue is unlike most cheap deals Bulb is variable not fixed, so you don’t get a guarantee the price won’t move.”

With Christmas approaching, Martin then told viewers how to get a free letter from Santa for their children.

He explained: “If your child writes a letter, which includes their name and address, to Santa/Father Christmas, Santa’s Grotto, Reindeerland, XM4 5HQ by Friday 8 December (don’t forget to put a stamp on it), then Santa’s elves stationed at Royal Mail which’ll send a personally addressed letter to your child from Santa before Christmas Eve.

“Just a warning though, even though more elves are working hard (so there shouldn’t be any issues like previous years), Royal Mail says it can’t guarantee a reply, so while this is a nice freebie, it’s not a definite freebie.

“If your child is blind or partially sighted, they can get a free reply in Braille, audio or large print from Santa’s via special elves at the RNIB.

Martin also told viewers to use their nectar points now as there is a boost in Sainsbury’s at the moment.

He said: “If you rarely use your nectar points and have a stash, now’s a good time to use them, as until 11.59pm next Tuesday (21 November) you can get double the vouchers for your points – so 1,000 points will get you a £10 voucher instead of the usual £5 (the max you can exchange is 4,000 points per category).

“You must exchange and spend the vouchers in Sainsbury’s stores by Tuesday and can only use the vouchers on Tu clothing, toys, electricals, entertainment, houseware, seasonal items and Taste the Difference wine.” 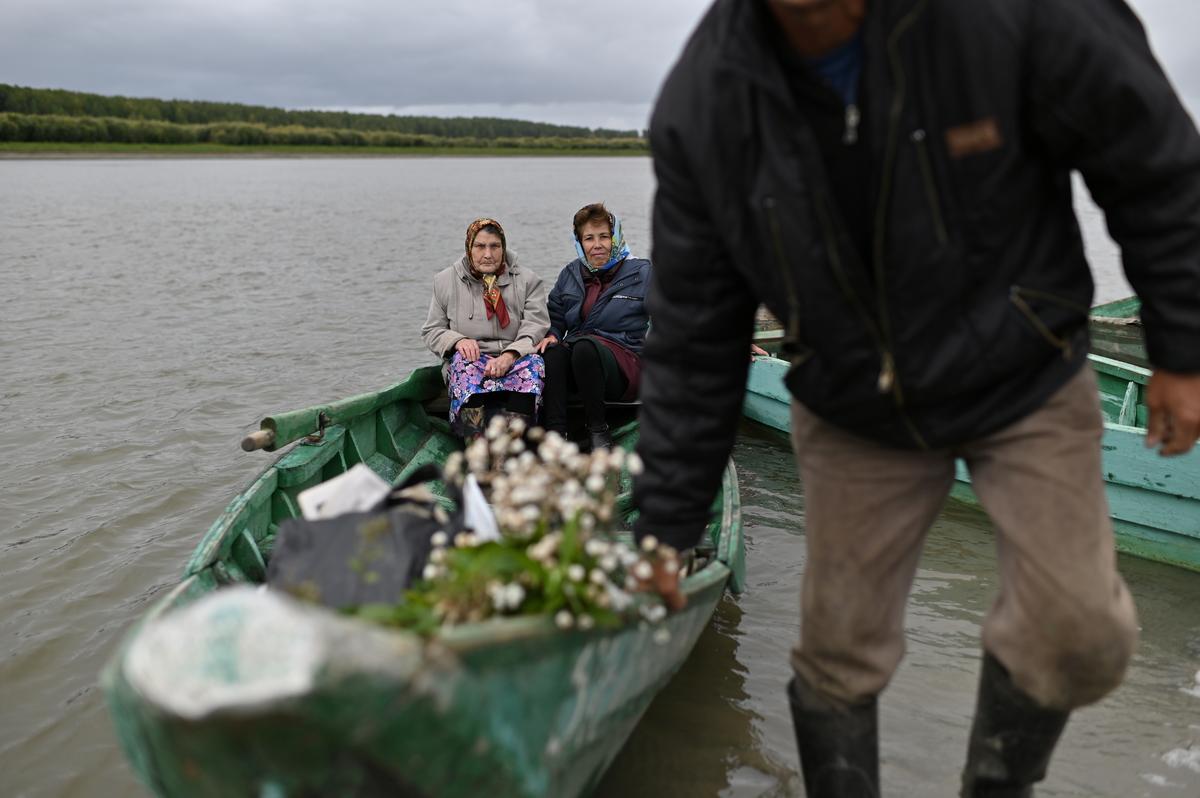 SIBILYAKOVO, Russia (Reuters) – Uminur Kuchukova, 61, could have retired years ago, but she continues to teach at this dying Russian village’s […] 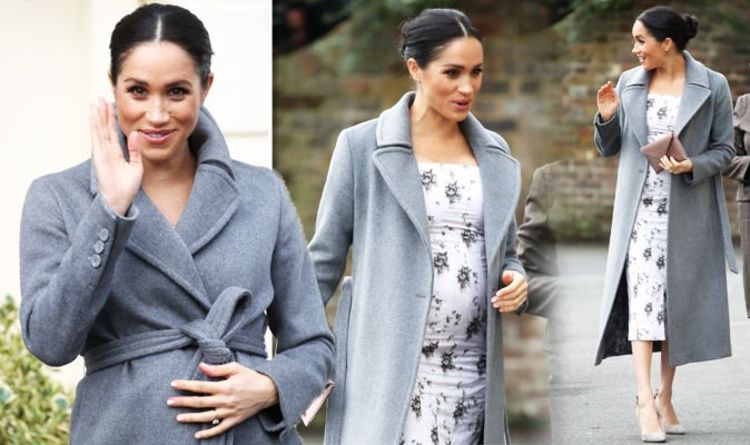 Meghan Markle wore a lilac floral dress and grey coat today. The Duchess of Sussex arrived for a visit to the Royal […]