The president of breakaway Spanish region Catalonia is currently facing up to 30 years in prison for the crime of “rebellion” against the nation’s constitution.

Other political leaders, such as the speaker of the Catalan parliament Carme Forcadell and former cabinet ministers in Mr Puigdemont’s regional government, have already been arrested and detained over the crime.

My Puigdemont will fight his extradition but it is likely he will have to return to Spain.

Experts from the Centre for European Reform previously told Express.co.uk any EU country would effectively be forced to comply with a Spanish extradition request.

A spokesperson said: “The European Arrest Warrant (EAW) does not contain a ‘political exception’ that would allow countries to refuse extradition if the crime a suspect is wanted for is regarded as a political act.”

They added: “To refuse extradition under the EAW, Belgium would have to make the very difficult case that Puigdemont’s fundamental rights were likely to be violated by Spain.”

This, they said, was extremely unlikely.

DUBAI, United Arab Emirates (AP) — The Western allegation that Iran shot down a Ukrainian jetliner and killed 176 people offers a […] 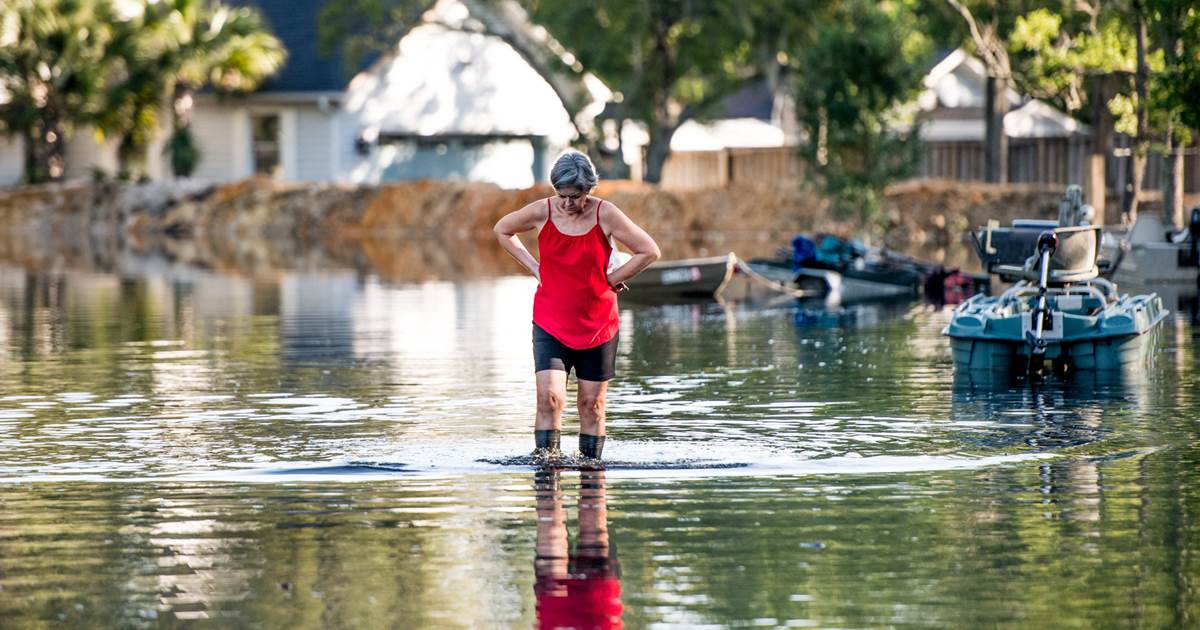 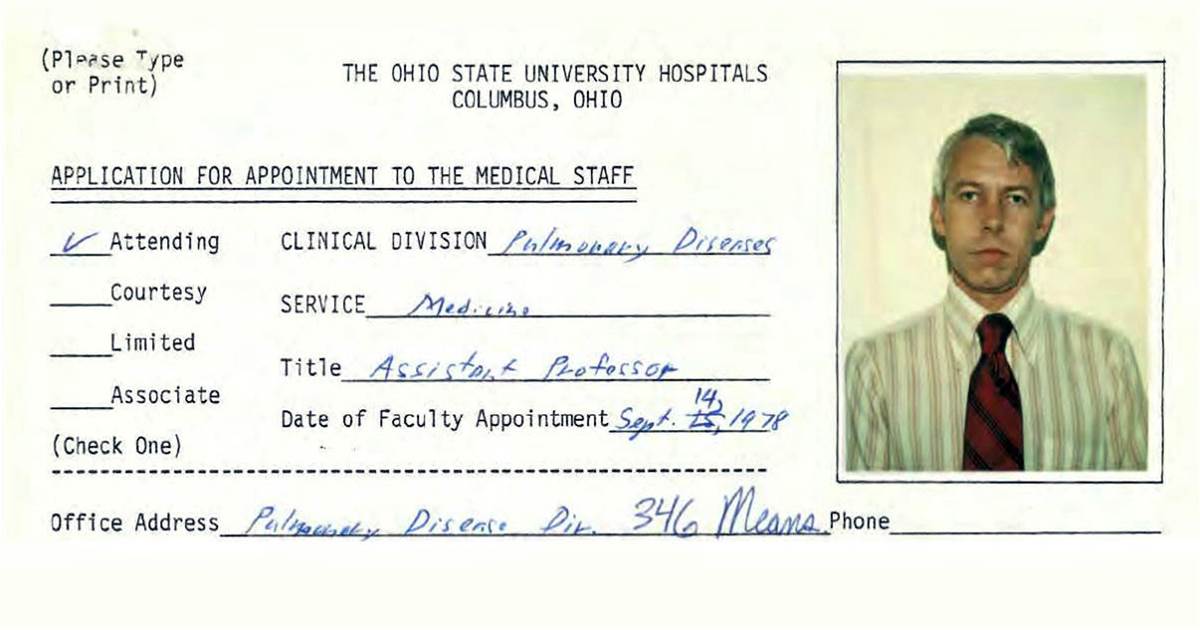