The Resident Evil 2 Remake is one of the most anticipated games on the horizon, with fans on PS4, Xbox One and Nintendo Switch hoping the title comes to their system.

Since the Resident Evil 2 Remake was announced two years ago, news on how the return to Raccoon City is progressing has been very quiet.

All fans have to go on is the logo for the Resident Evil 2 Remake, and the knowledge it is coming at some point.

How it will look, how it will play and when the release date is has all been kept under wraps.

But this may all be about to change very soon.

It’s been claimed that Capcom are set to announce more details on the Resident Evil 2 Remake soon.

Reddit user DasVergeben said the Japanese gaming giant could reveal more details on the Resident Evil 2 Remake at the end of this year.

They also said that, unlike Resident Evil 7, the RE2 Remake will be a third-person game – like the original.

It’s unclear if the perspective will be similar to the over-shoulder viewpoint of Resident Evil 4, 5 and 6.

Or, if it will be a fixed third-person view that changes between environments – like with the original games.

Speaking about the Resident Evil 2 Remake, DasVergeben said: “It is a third-person game.

“You should finally see something from it next year if they don’t put something out around the very end of the year, but I’m hearing next year.”

The claims are noteworthy as DasVergeben recently corrected predicted the new characters coming to Injustice 2.

While everyone was expecting a Constantine reveal, DasVergeben correctly said the Teenage Mutant Ninja Turtles were coming to the NetherRealm brawler.

They also predicted that Enchantress would be appearing in Injustice 2.

These correct predictions, especially considering the Turtles was such a shock announcement, suggests DasVergeben could be an industry insider.

If Capcom decides to reveal more information on the Resident Evil 2 Remake this year, there are two events where an announcement could happen.

A Resident Evil Remake 2 announcement could happen at The Game Awards 2017, which will take place in LA on December 7.

Or, a big reveal on the revival of Leon and Claire’s classic adventure could happen at the PlayStation Experience 2017.

Next year is the 20th anniversary of when Resident Evil 2 first hit the original PlayStation.

The iconic survival game first released in North America on January 21, with a Japanese release following soon after.

The UK and Europe release took place a few months later in April.

Fans will surely be hoping that Capcom marks the iconic game’s 20th birthday by releasing the Resident Evil 2 Remake next year. 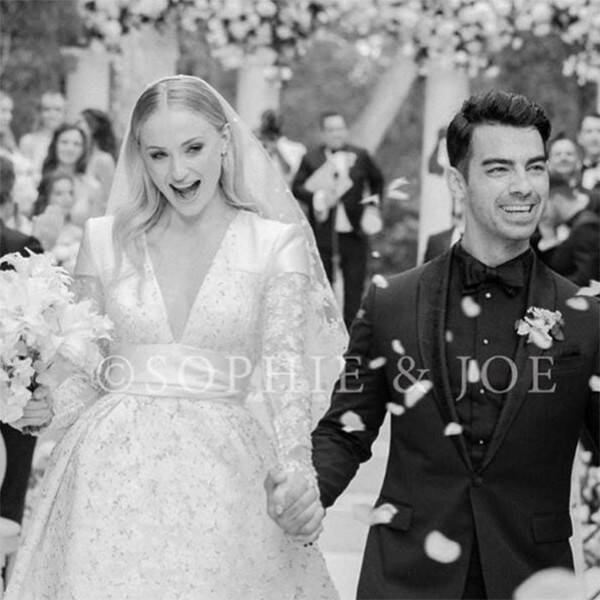 Sophie Turner‘s wedding dress has been revealed and it’s a gown truly fit for a Queen of the North. Game of Thrones‘ Sansa […] 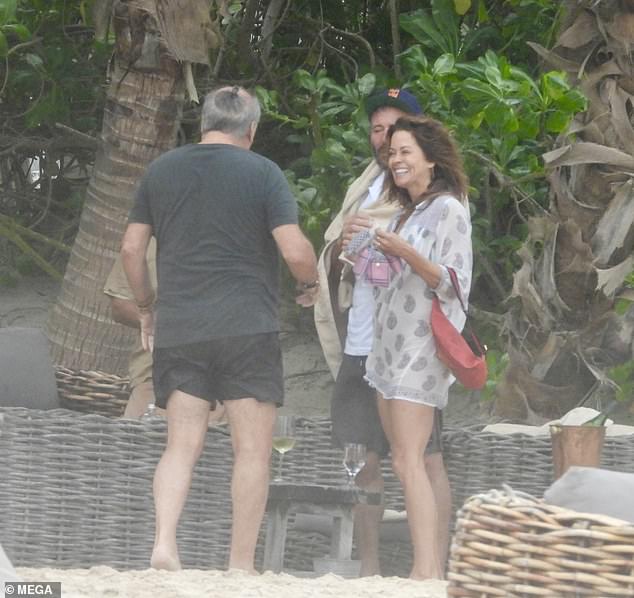 Brooke Burke is the picture of happiness on a romantic retreat in Mexico with boyfriend Scott Rigsby By Tracy Wright For Dailymail.com […] 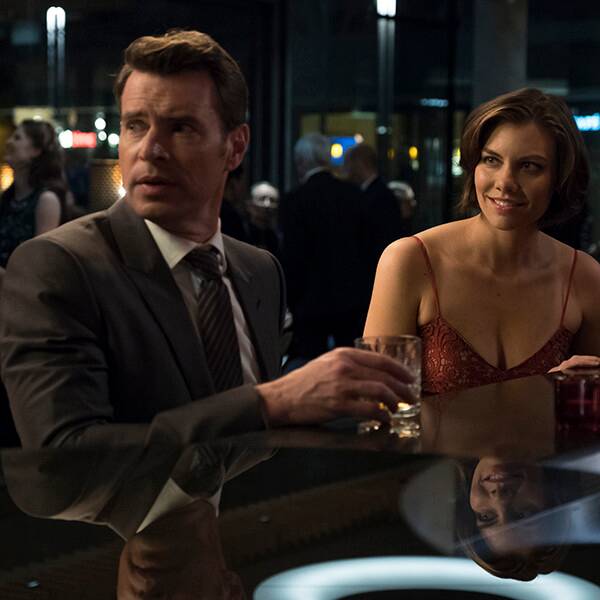 Way to be a tease, ABC.  Whiskey Cavalier will not return after all, even after the network reconsidered the cancellation on Thursday.  “Friends: […] 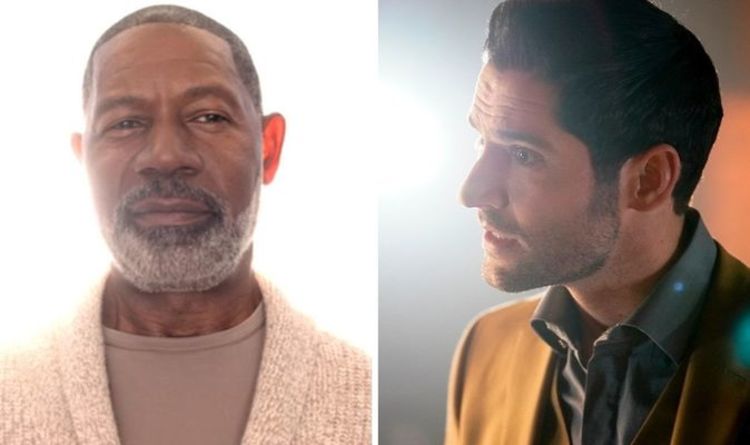 The fifth season of Lucifer featured plenty of surprises, not least of which was the sudden arrival of the Lord of Creation, […]