That’s the verdict of US boxer Jarrell Miller, who’s targeting a showdown with the WBA and IBF champion.

Joshua defended his belts at the Principality Stadium last month when he overcame Carlos Takam.

And bouts with Deontay Wilder and Joseph Parker have since been heavily touted as he looks to unify the heavyweight division.

And Miller’s taken aim at the Watford-born boxer again as he seeks to set up a clash with him.

“I think either the next fight, or one fight for sure,” Miller told Sky Sports, when asked about a potential match-up with Joshua.

“I wasn’t really pleased with my performance [vs Wach], even though it was still a win. I’m about getting the job done.

“Yeah most definitely he’s [Joshua] got to get through me first, which he won’t. I’m like a big roadblock.

“He’s got to get his story straight. One minute he wants to fight Deontay, then he wants to come to America. I don’t know?

“He’s really hyped up. Muscles don’t save your chin. We all know his chin is definitely glass and it’s a matter of time before a fighter will expose him, and I hope I’m the one to do it.” 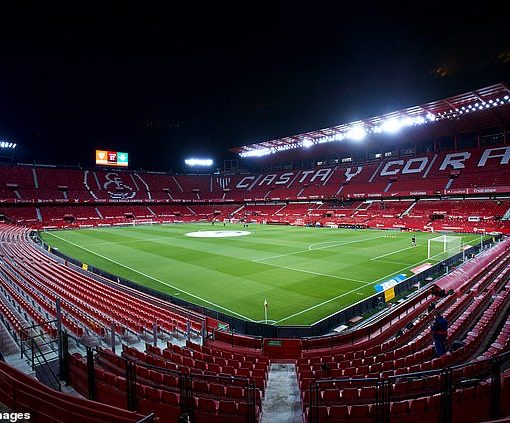 THERE GO THE BELGIANS? Manchester United and Chelsea play on Tuesday at the start of a few days of action that could […] 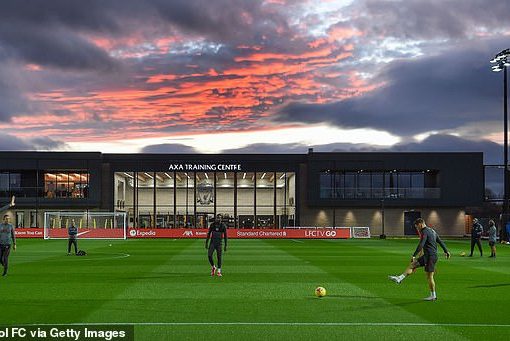