Chinese state media confirmed the move earlier today after relations between the two countries had been strained over North Korea’s nuclear and missile programmes.

Song Tao, the head of the international department at the Central Committee of the Communist Party of China (CPC), comes one week after Xi and US President Donald Trump held a summit in Beijing last Thursday.

According to reports, Mr Song will inform North Korea of the results of China’s recent party congress, in which Xi cemented his power as he entered his second five-year term.

At a regular briefing on Wednesday, Chinese Foreign Ministry spokesman Geng Shuang said only that Song intends to debrief North Korean leaders on the congress. He declined to specify whether the envoy would also discuss Pyongyang’s nuclear ambitions.

“During his visit, he will exchange views on major issues of common concern,” Geng said.

Mr Trump finished his 13-day tour of Asia on Tuesday, which included stops in South Korea and China.

Mr Trump has said in the past that China should do more to rein in its wayward neighbour but also sees China as a central player in his strategy to combat the ambitions of North Korean leader Kim Jong-un.

Pyongyang’s ties with China, its main ally and economic benefactor, have been frayed over Pyongyang’s persistent advancement of its nuclear and missile programmes.

China has implemented the UN sanctions on North Korea over its nuclear and missile tests.

Geng Shuang, spokesman at China’s foreign ministry, said in a briefing: “China and North Korea will exchange opinions about issues of mutual concern including party-to-party matters and bilateral ties, along with the party congress.”

Mr Song may meet with Kim, who sent a congratulatory message last month to Xi for being reelected as the head of the CPC and expressed hope for better ties.

Robert Kelly, associate professor in political science at Pusan National University in South Korea, told the LA Times: “The optimistic spin is that Donald Trump got through to the Chinese, and maybe the Chinese are taking this seriously — they’re going to send somebody to Pyongyang to talk about coming around on the nuclear programme.

“The timing strongly suggests that this is in response to the Trump trip. But past American presidents have pushed China on North Korea before, and China’s never come around.” 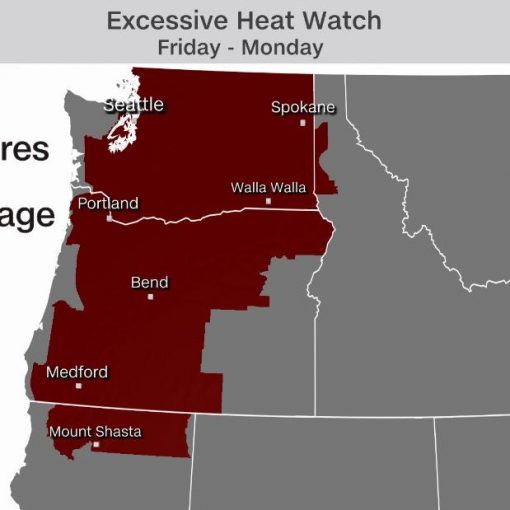 The excessive heat watch will go into effect Friday afternoon and continue through at least Monday, the National Weather Service said Tuesday. […] 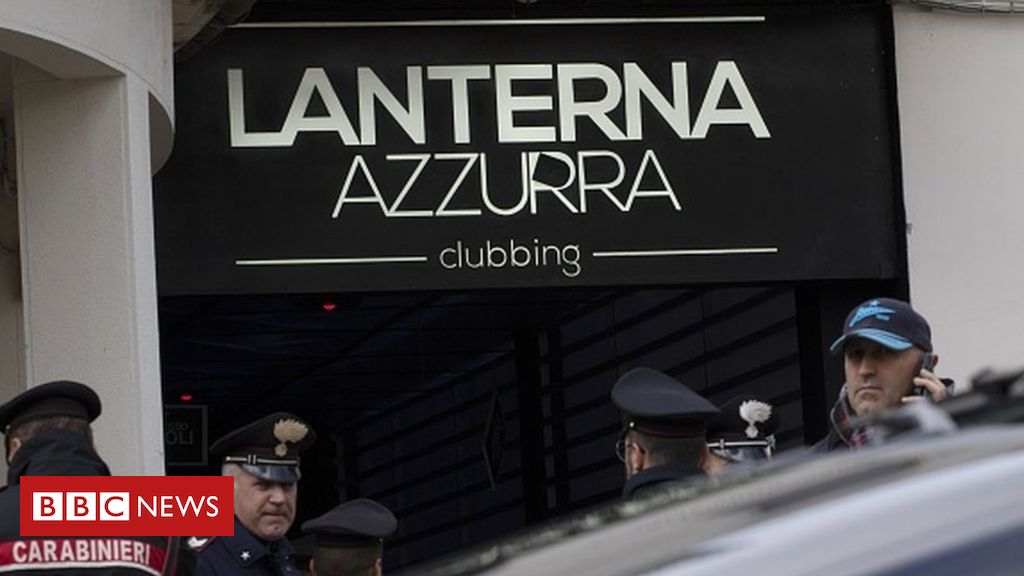 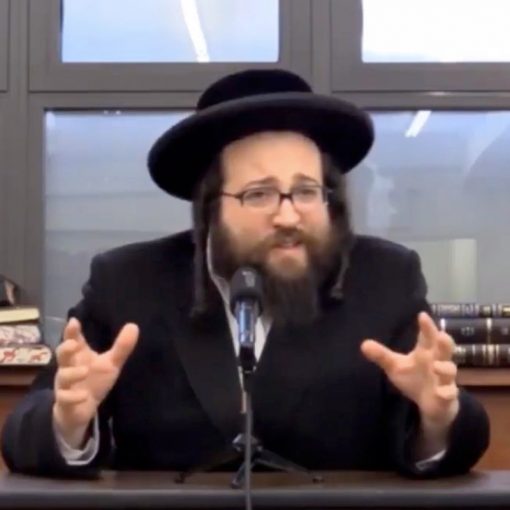 Inside a Brooklyn yeshiva, more than 100 people gathered last month to dance and celebrate a marriage — of a 15-year-old bride. […] 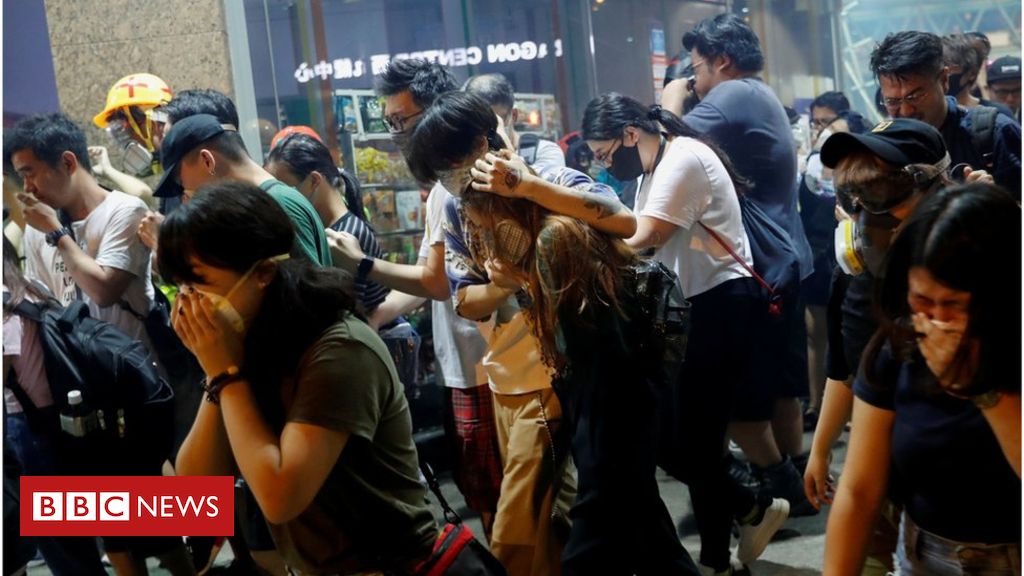