Jeremy Zidek from the disaster planning team urged locals to shelter where they are if an attack happened, rather than risk being caught in the open for the blast.

He also urged families to have an emergency stash of food and water, flashlights and radios, and medical supplies including the anti-radiation pill Prussian Blue.

And while he insisted that Alaska was unlikely to be a target for a nuclear strike, Mr Zidek admitted the state’s defensive facilities could be picked for attack.

Alaska is home to Fort Greely, where the US has interceptor rockets designed to destroy incoming intercontinental ballistic missiles (ICBMs). 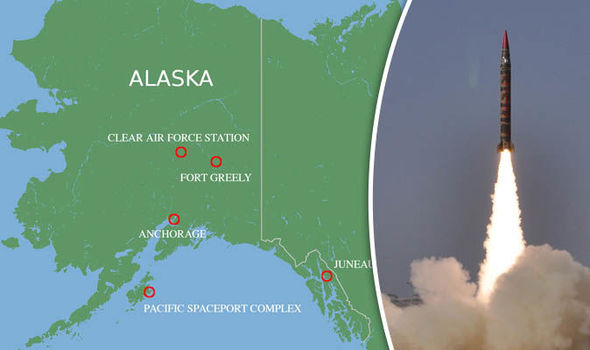 With a mass evacuation – if people leave their homes, schools and businesses to try to get out of the area, we may be putting more people at risk


The state also has missile defences at the Pacific Spaceport Complex as well as radar warning systems at Clear Air Force Station.

Mr Zidek said: “We have the missile defence system here.

“We have missiles and radars in number of different locations.

“Perhaps there would be some type of attack on those military facilities to try to hinder our ability to react to any missile launches.”

Mr Zidek also warned Alaska no longer retains bomb shelters and that there would be no new measures to deal specifically with the nuclear threat. 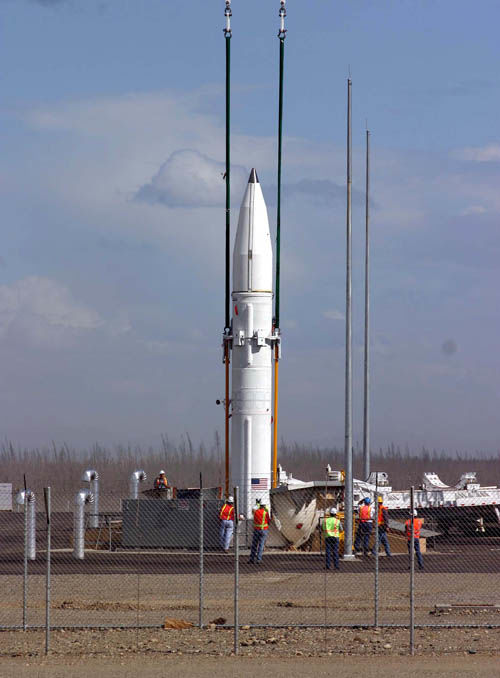 Alaska is home to Fort Greely, where the US has interceptor rockets

He said: “There could be evacuation notices put in place but are we going to be able to get that amount of lead time to instruct people to actually evacuate an area?

“Really the recommendation for people during a nuclear attack is to shelter in place and find some type of secure location that will protect them from that blast.

“So with a mass evacuation – if people leave their homes, schools and businesses to try to get out of the area, we may be putting more people at risk.”

He continued: “What we’re recommending people do is the same thing that they would do for any other type of disaster preparedness. 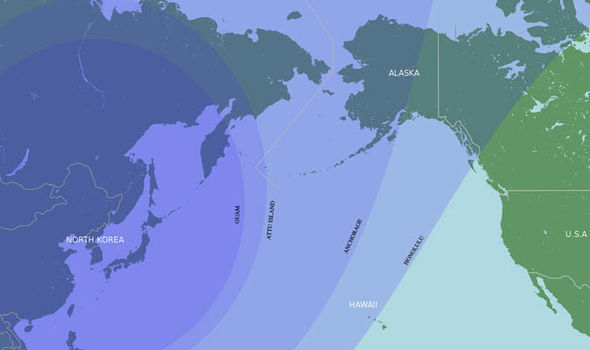 “That is: have an family emergency plan so that they can get in touch with their families quickly, and have an emergency supply of food, water and first aid.

“There are also individual countermeasures that people can do like taking Prussian Blue – it’s a medication that lessens the radiological impacts upon your body.”

Though Mr Zidek could not confirm how quickly a North Korean missile would reach Alaska, it’s believed launch to impact would take less than 20 minutes.

Emergency planners in Hawaii have already confirmed their state is within 20 minutes of Kim Jong-un’s missiles – and Alaska is even closer. 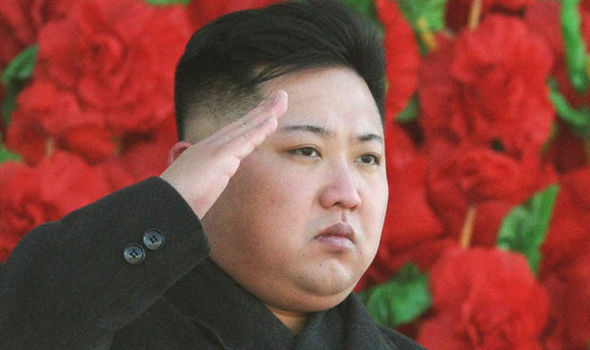 Should Kim Jong-Un attack Alaska, evacuations will not be attempted

Guam is the closest US territory to North Korea – and Attu Island, the westernmost point in Alaska, is barely 50 miles further away.

While Anchorage, the state’s largest city, is nearly 1,000 miles closer to Kim’s kingdom than the Hawaiian capital, Honolulu.

Mr Zidek said the state had reviewed its radiological threat plans and prepared social media warnings to be published at short notice.

Otherwise, he said, Alaska would respond to a nuclear attack using the same plans already devised for disasters like earthquakes and volcanic eruptions. 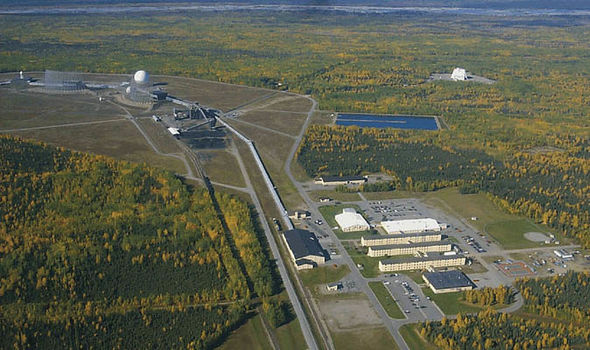 He continued: “The thing with disasters is – while disasters may vary a great deal – the consequences of the disasters don’t really change very much.

“With something like a nuclear attack, of course you’re going to have mass casualties, a hazmat (hazardous material) event, and you’re gonna have the need to transport a large number of people.

“When we look at these problems, the consequences of the attack, they may be the same as if we had another large earthquake or we have a massive chemical spill.”

He added: “On a state level, when we look at our all-hazards plan, we say to ourselves ‘we are preparing for the consequences of any type of disaster’.

“And that’s exactly what we want our residents here in Alaska to do. Prepare for the consequences of any type of disaster.” 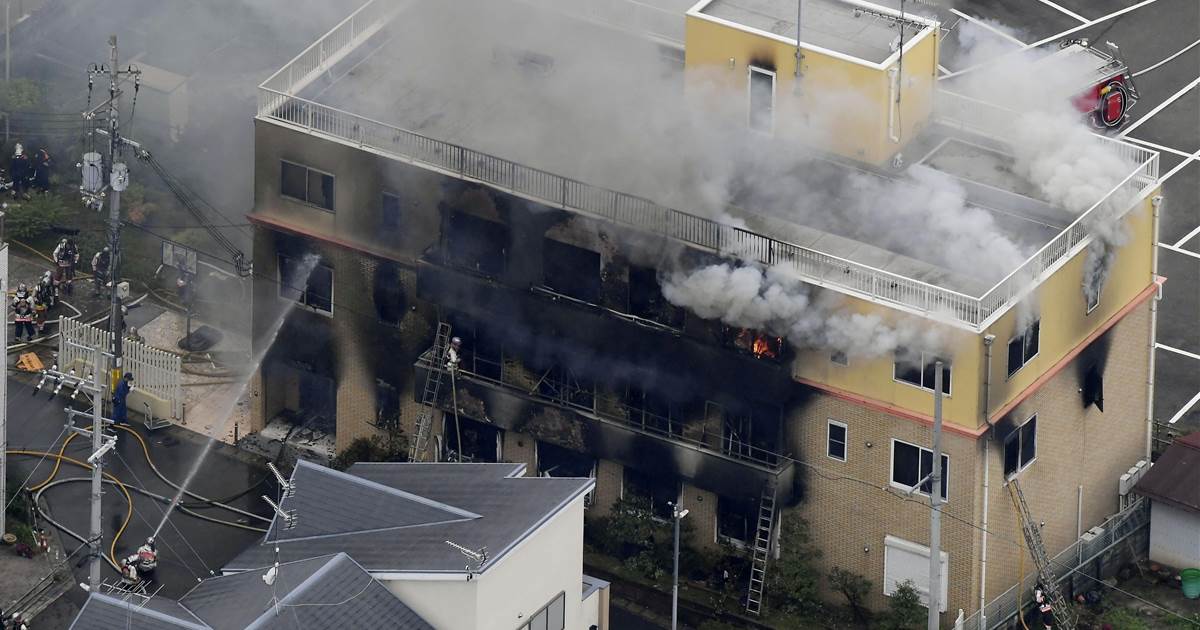 TOKYO — A man screaming “You die!” burst into an animation production studio in Kyoto and set it on fire early Thursday, […] 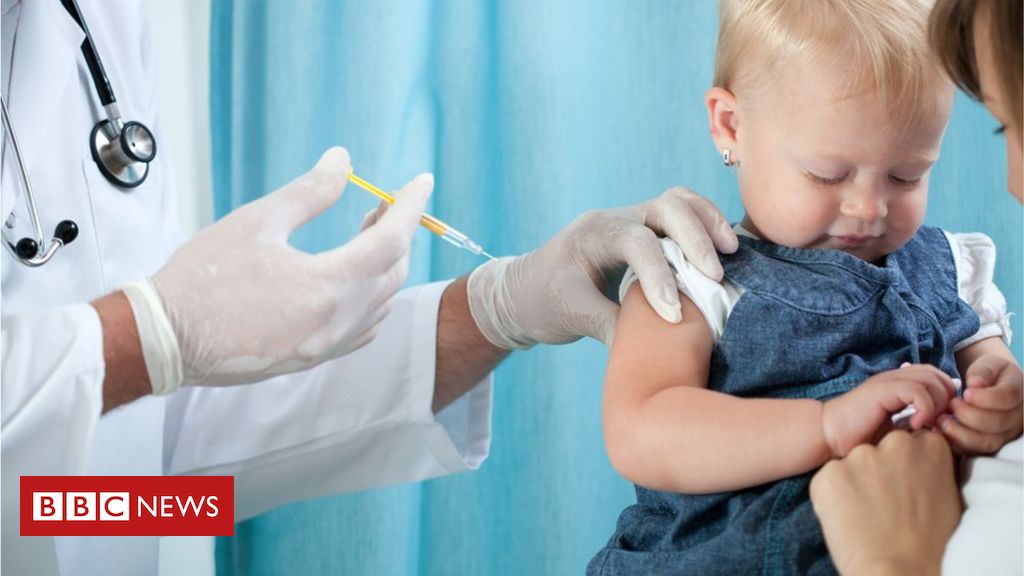 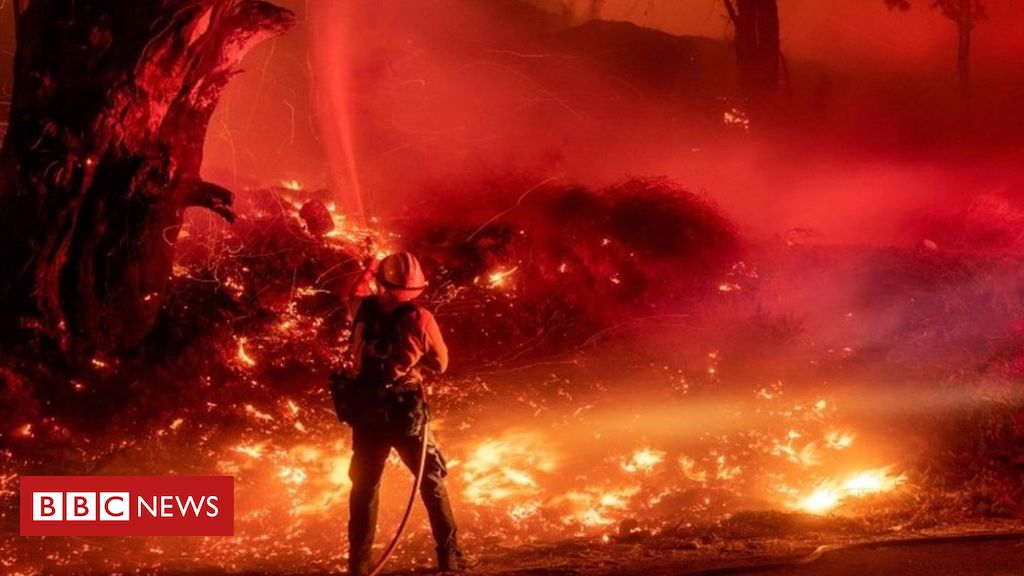 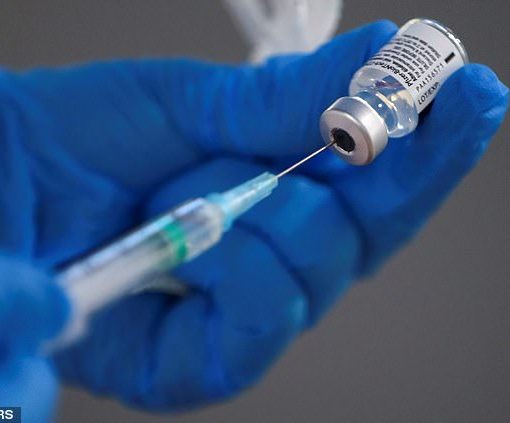