Yanis Varoufakis claims Mrs Merkel and her former finance minister Wolfgang Schäuble pushed for the Greek rescue-package to avert a eurozone cash crisis which could have had dire repercussions for Germany.

But he said to do so they had to lie to voters to convince them all was well in Frankfurt while Athens was on the verge of collapse.

Greece’s unorthodox budget chief was always considered an outsider in the circle of EU finance ministers and is still ruffling feathers two years after leaving office.

He said: “When the financial sector collapsed, the German government soon discovered to their horror that Deutsche Bank and all other German banks were broken.

“Angela Merkel was appalled by the prospect of transferring €500 billion to rich banks and she only agreed to the loans because her consultants told her that otherwise there would be no more money coming out of the ATMs.

“But then a few months later the dilemma was repeated. And the very same banks faced bankruptcy yet again if the Greek default was not averted.

“As a result, there had to be another bailout for the German and French banks but this time it was disguised as an act of solidarity with Greece.

“I don’t blame Angela Merkel and Wolfgang Schäuble – no politician likes to admit to lying when they don’t have to.

“But from the European perspective, it would have been good if they had shown leadership and had admitted it.”

Mr Varoufakis said he ultimately blamed the Greek government for the financial disaster that has led to several years of austerity in his country.

He said: “If we had been more steadfast, we would have looked the German citizen in the eyes and said: ‘They are forcing us to take more of your money to pretend that we are not bankrupt’.

“The ability of the Greeks to repay loans has been on the decline for a long time.”

He said: “The Greek rescue packages were a monstrosity.

“It is an unbelievable idea: giving the biggest credit in human history to the most bankrupt state on the condition that the revenues decrease and the population impoverishes.

“That is supposed to solve problems?” 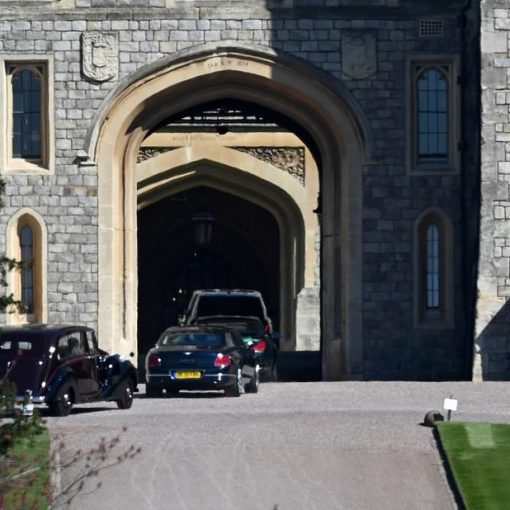 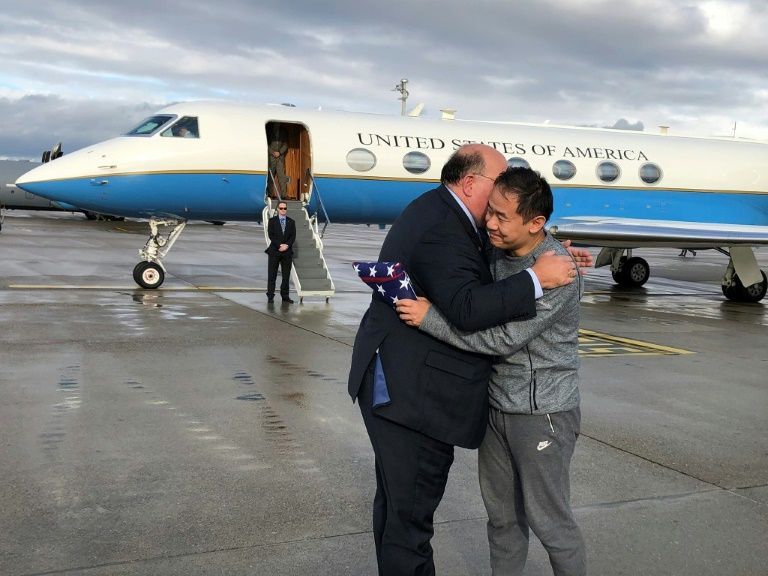 Paris (AFP) – Authoritarian governments in the Middle East are increasingly willing to seize researchers and academics, who are seen as valuable […] 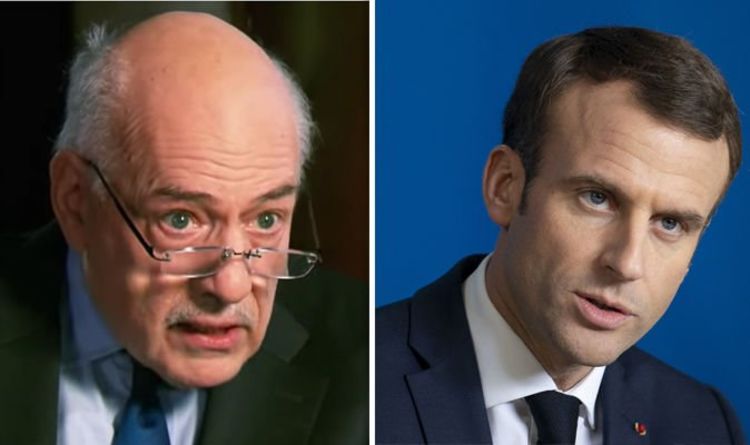 Mr Macron’s government passed a controversial asylum and immigration bill last August, despite widespread opposition. The senate had rejected the bill, but […]

LONDON, Dec 20 (Reuters) – Britain insisted on Sunday that the European Union should shift position to open the way for a […]