Fans still aren’t even sure if they will see Superman in Justice League. His appearance has been shrouded in mystery but all will be revealed at the end of this week when the movie finally hits cinemas.

The new DC blockbuster will show how Batman and Wonder Woman attempt to pull together a team of heroes to protect the Earth in the wake of his apparent death.

Of course, fans will remember the rising specs of dirt above his coffin which signified all is not lost.

Now the DCEU creator Zack Snyder has confirmed that Aquaman already saved Superman’s life but can you remember when?

Until now, it was thought that the first reference to Aquaman on screen happened in Batman V Superman.

Bruce Wayne was seen looking at fimed footage of the Atlantean swimming into view before swiftly destroying the offending camera.

Jason Momoa just revealed that Snyder told him Aquaman already played a crucial role in Man of Steel. It’s not hard to figure out where, since there is only one particularly epic and memorble scene involving the ocean.

Despite all his Kryptonian powers, it seems Superman definitely can’t breathe unedr water.

It seems that almost invincible man really could have drowned if the aquatic superhero hadn’t swung into action and swum to his rescue. Perhaps Lex Luthor should invest in a big tank next time, rather than faffing around with Kryptonite?

As it is, fans will still have to wait a few more days to see if the Caped Crusader will be resurrected in Justice League.

JUSTICE LEAGUE IS OUT ON NOVEMBER 17 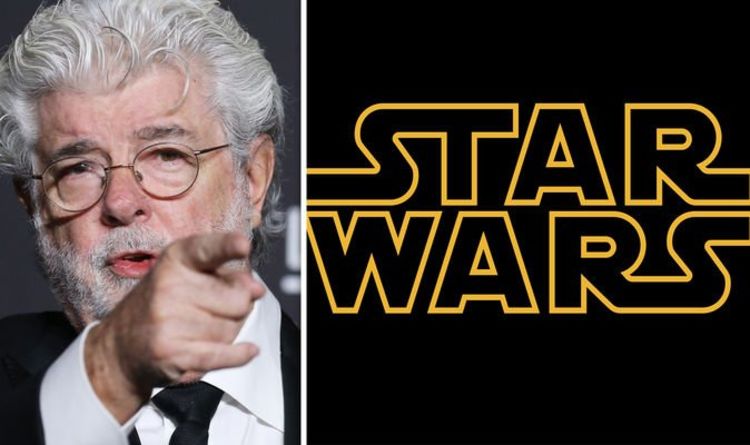 Actor Liam Cunningham has worked with David Benioff and Dan Weiss on Game of Thrones over recent years, and it’s the latter […] 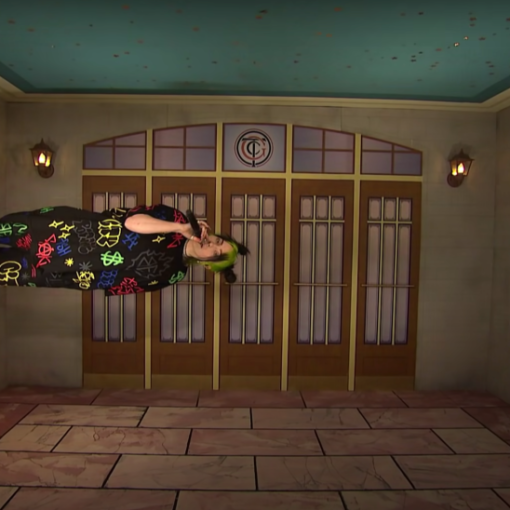 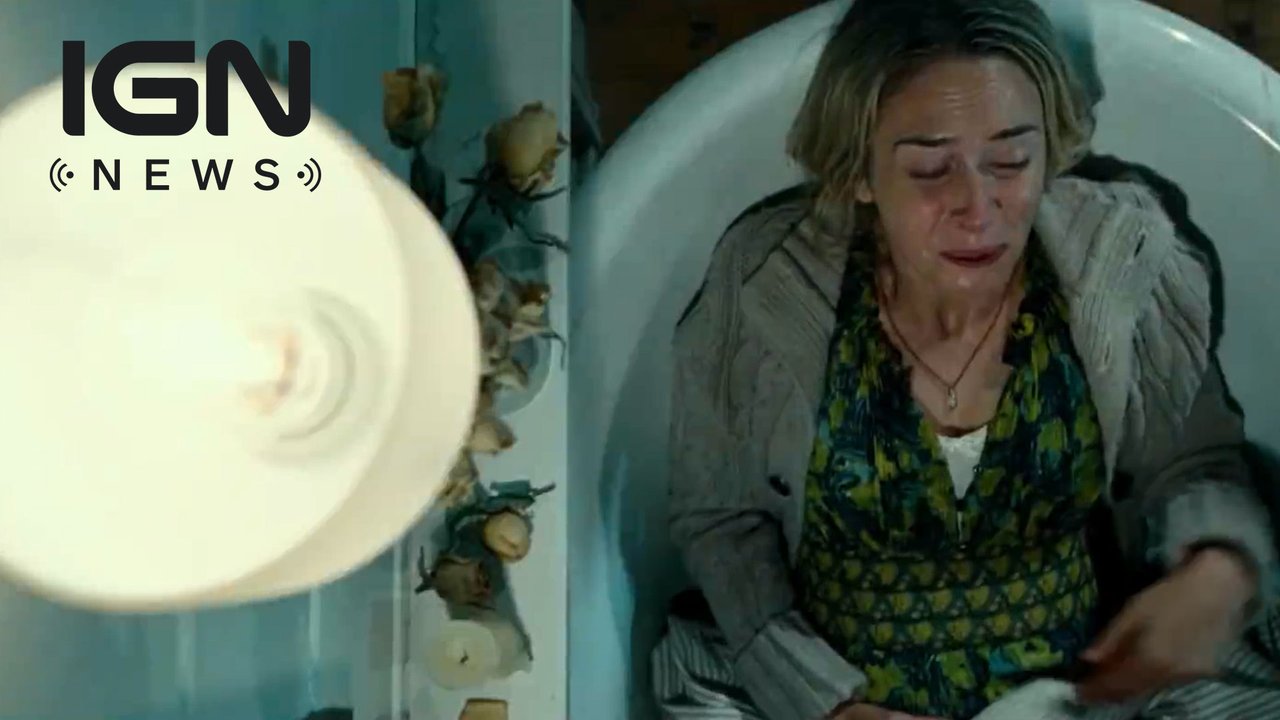 John Krasinski has confirmed that a sequel to A Quiet Place is in development, and that it will be coming out May […] 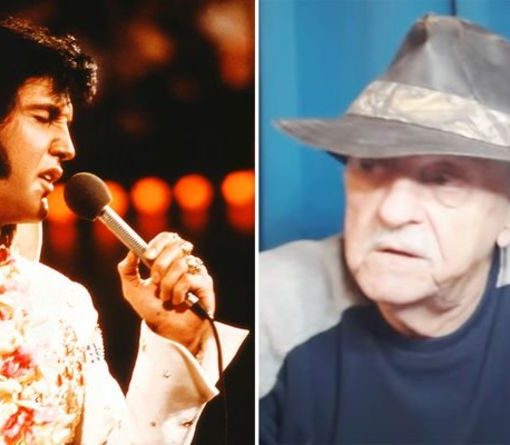 Billy continued: “I’d get dressed and I’d go out to Graceland and for some reason I always looked up at his office […]