Fellaini has rejected a new contract offer and is set to quit Manchester United when his deal expires this summer.

United tabled a new two-year deal for the Belgium international in September but despite Jose Mourinho making it clear he remains a vital member of his squad, Fellaini wants to move on.

It means he is free to sign a pre-contract agreement with an overseas club when the January transfer window opens.

Senior United sources insist he will not be sold then and they are resigned to him running down his contract and walking out for nothing next summer when he will be a vital part of Belgium’s squad for the World Cup in Russia.

Several clubs in the Premier League and across Europe will join the chase for Fellaini’s signature, including the Gunners. Inter Milan and Besiktas are also interested.

United have not given up hope of changing Fellaini’s mind but the player – who turns 30 next week – is understood to want more playing time and a longer and more lucrative deal than he was offered.

Felllaini was the first signing of David Moyes’ ill-fated era as Manchester United boss, arriving on a £27m deal in August 2013. It took him time to win over Untied fans who didn’t think he was good enough to play for the club.

But Moyes successor Louis Van Gaal and Mourinho both valued him for his aerial power and ability to unsettle defences, often sending him on as a substitute to change the course of a game.

He started in both the 2016 FA Cup final and last season’s Europa League final however and played a key role in both triumphs.

Fellaini though is rarely a starter when Mourinho can name his first choice starting line-up – he’s made only three starts this season.

Ironically, he would have had a run of games during Paul Pogba’s two-month absence with a torn hamstring.

But an injury picked up on international duty with Belgium in early October ruled him for a month, until he returned as a substitute in the defeat at Chelsea on November 5.

Pogba is now closing in on a return – and could feature against Newcastle on Saturday – which will limit Fellaini’s chances of more starts. 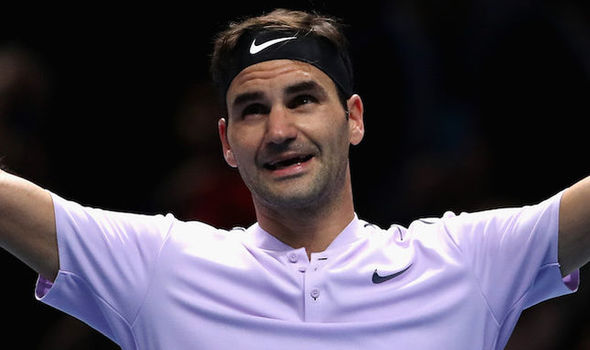 Nadal’s first win at the Paris Masters two weeks ago ensured he would end the year as world No 1, the oldest […] 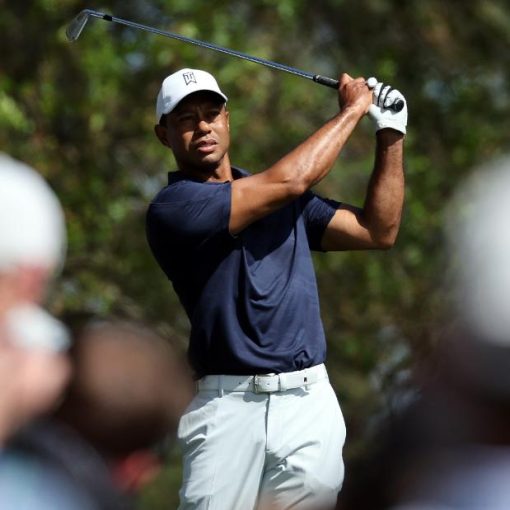 Woods had his first brush with fame when he was just 2 years old. The young golfing prodigy appeared on “The Mike […] 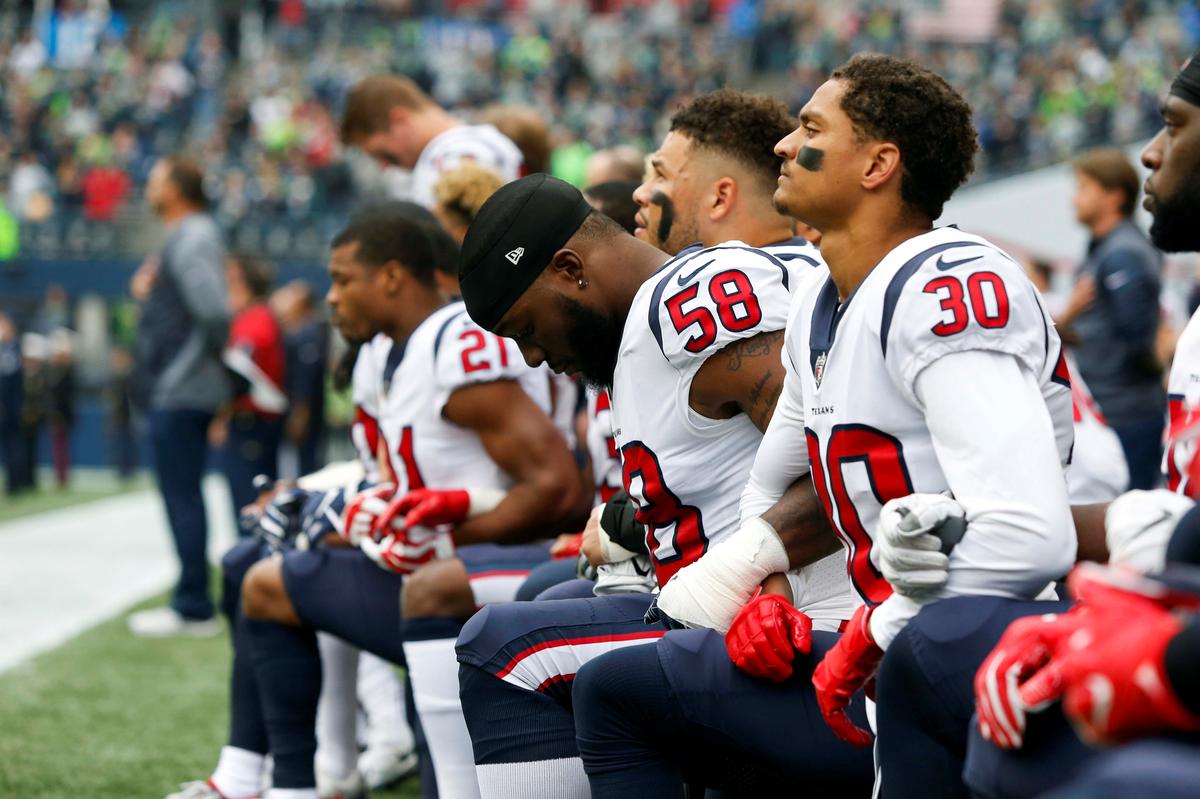 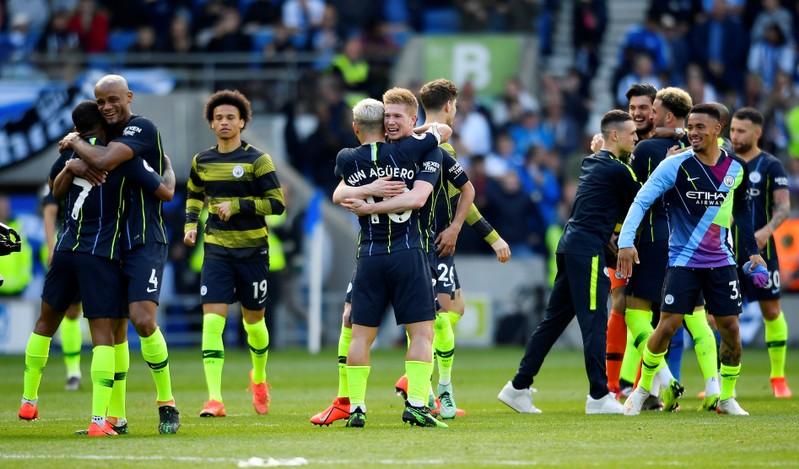