A cornerstone of stationery cupboards across the globe, the hole puncher celebrates its 131st anniversary today (November 14).

Now Google has paid tribute to the well-loved tool with an delightful animation.

Google said: “Today we celebrate 131 years of the hole puncher, an understated – but essential – artefact of German engineering.

History of the hole puncher

Patented by Friedrich Soennecken on November 14 1886, the hole puncher has gone down in history as one of the all time great feats of German ingenuity.

A simple lever-spring system allowed users to punch holes in a stack of paper, which could then be filed neatly in a ring binder – another of Soennecken’s inventions.

There are now dozens of iterations of the hole puncher, including the common two-hole punch, the drill punch and even industrial-sized punches for putting holes in sheets of metal.

However, the basic design has remained the same.

These days, standardised hole punchers incorporate a compartment to collect the confetti left behind by the process and can be adjusted to fit different paper sizes.

Meanwhile, single-hole punchers have been used by train conductors for decades as an easy way to validate tickets.

Soennecken was born in Germany in 1848 and went on to have a remarkable impact on the stationary industry.

Aside from the hole puncher, his major invention was the “round writing” style of calligraphy and the famous fountain pen nib that made the technique both possible and accessible.

The renowned philosopher Friedrich Nietzsche once wrote to a friend to gush about the quality of Soennecken’s pen.

The German went on to establish the Soennecken office supply company and was later awarded an honorary title from the University of Bonn.

Soennecken passed away in Bonn in 1919. 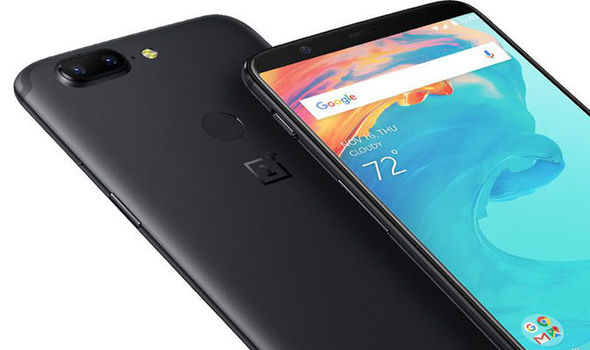 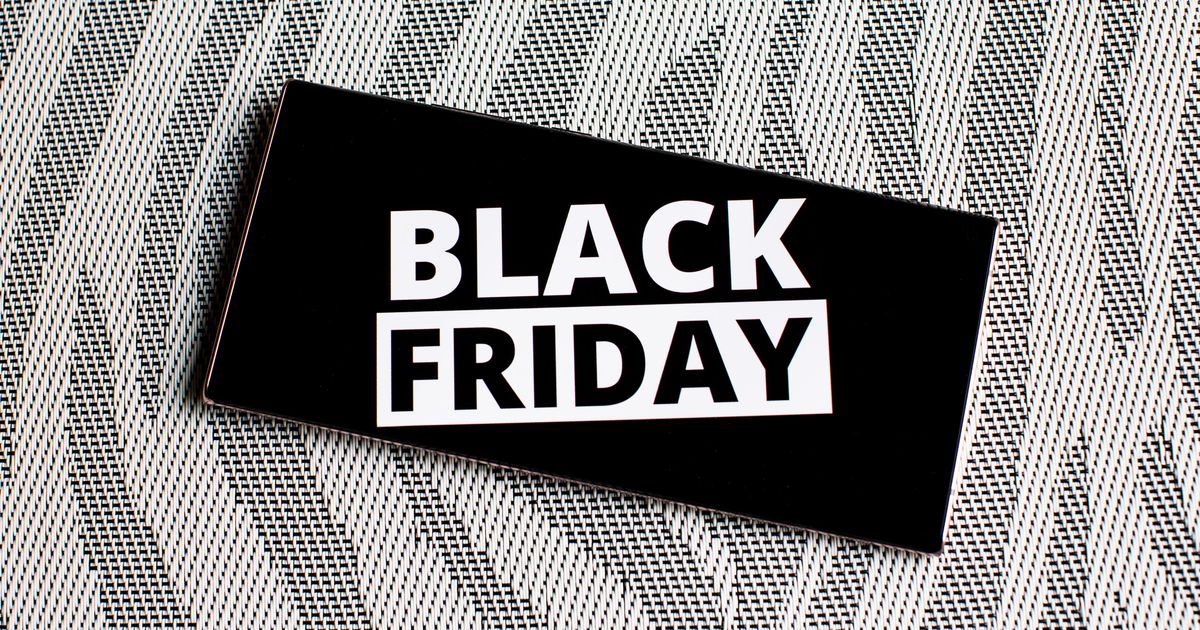 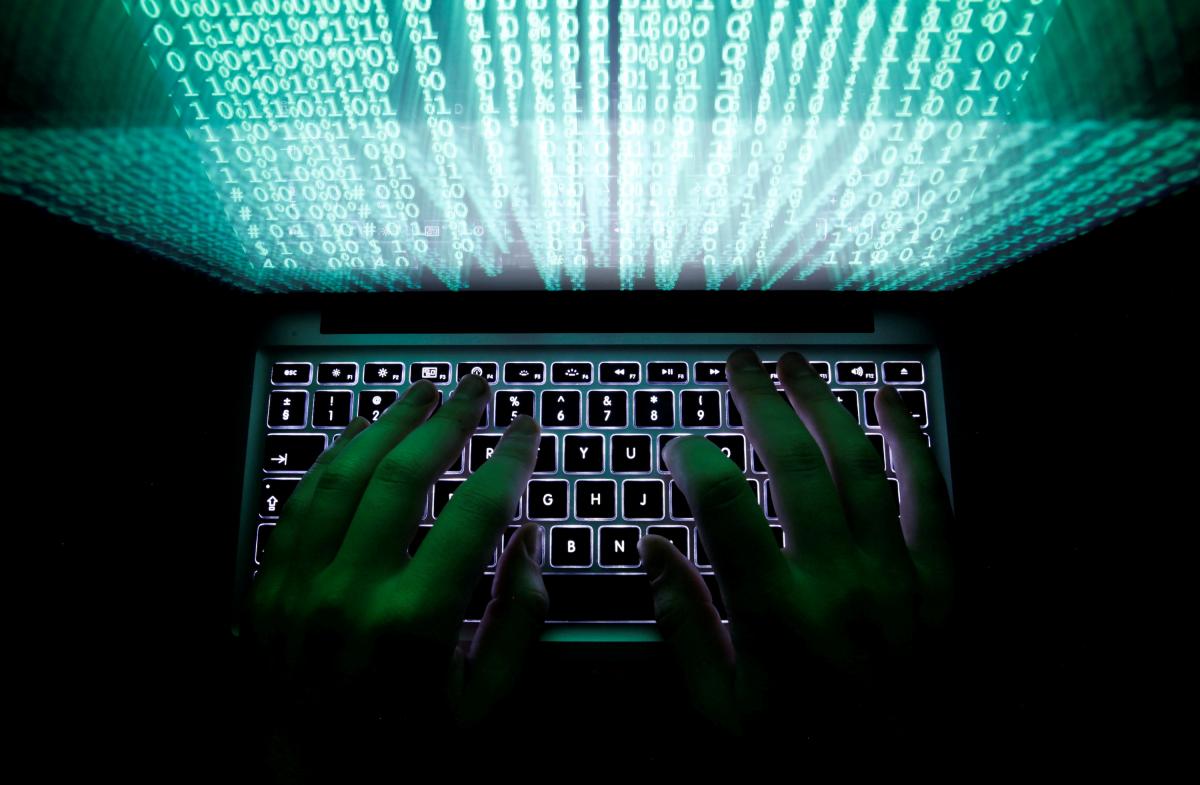 Independent software vendors, along with Internet of Things and cloud vendors, are involved in a market transformation that is making them look […]