The scenic Abrolhos, an island chain in the Indian Ocean off the west coast of Australia, was the site of the mutiny and massacre of the crew of the sailing ship the Batavia in 1629.

The Batavia, a Dutch East India ship, struck Morning Reef 24.8 miles (40km) near the Houtman Abrolhos Islands with about 40 people drowning in the accident as they attempted to make it to land.

However those who survived and made it to Beacon Island – later renamed Batavia’s Graveyard – suffered an even worse fate.

Around 125 men, women and children were savagely killed by mutineers over the three months.

Some women were kept alive to be repeatedly raped and tortured.

The incident has been likened to a real-life “Lord of the Flies”, according to reports on the current affairs programme 60 Minutes.

A team of archaeologists from Australia and the Netherlands have now returned to the island in an attempt to discover how the victims lived and died.

Dr Al Patterson told reporter Liam Bartlett: “I think it’s interesting that the burials over here were all facing the other direction. We are clearly in a graveyard, but they have all been buried in different ways.

“Totally Lord of the Flies stuff.”

She said: “Give them a little bit back of being left behind in this place at the end of the earth.”

Forensic tests on the latest skeleton to be excavated from the sands at the shipwreck site show the victim was in good health before he died, according to University of WA Centre for Forensic Anthropology associate professor Daniel Franklin.

More than a dozen skeletons have been retrieved from Beacon Island since the first find in 1960, and scientists have conducted sophisticated tests including isotopic analysis, medical imaging and 3-D virtual reconstructions to learn more about their lives and deaths.

In 2015, three additional skeletons were found, believed to be an adolescent aged 12-14 and a man and woman aged between 20 and 34. But bone fragments indicated more victims might be buried in the area, and last year researchers returned to the site where they found another intact skeleton.

Dr Franklin said his work on the bones of the latest victim had now revealed they belonged to a man in his 40s who was healthy until he died.

Dr Franklin said: “We can tell that by looking at the state of his teeth. They’re heavily worn and during the course of his life he’s lost quite a few of his teeth, but the bone has healed quite nicely.”

He added: “He may have died from drowning or illness, but it doesn’t rule out murder either.

“There’s plenty of ways to murder someone without leaving marks in the skeleton. At the point of discovery, we were the first people to lay eyes on him for 400 years. That’s very significant.”

“There is still the likelihood of more skeletal remains, but the main reason we’re out on the island now is to get a better understanding of the occupation of the island and how the people were living.”

The mutineers responsible for the mass murder were eventually discovered and hung in the gallows.

It’s unknown how many victims are buried in the sand. The excavation continues. 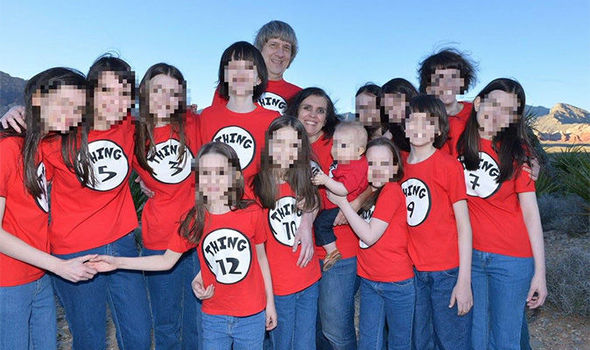 David Allen Turpin, 57, and Louise Anna Turpin, 49, were arrested on Sunday and each charged with nine counts of torture and […] 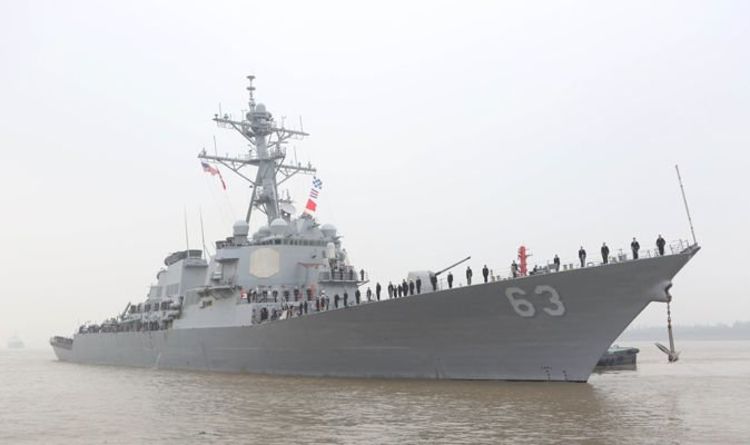 DUBAI, United Arab Emirates (AP) — Qatar on Sunday announced Oct. 2 as its date for the country’s first election to vote […]

By far, the richest president in the world is Russia’s Vladimir Putin. The notoriously secretive Russian leader’s exact net worth has been […]