Sink your teeth into this.

A little-known frilled shark has been found off the Algarve coast in Portugal by scientists, who were conducting research on minimising unwanted catches in European fisheries.

SEE ALSO: This baby flamingo in blue boots will make your day

It’s a rare discovery given the depths in which the shark Chlamydoselachus anguineus is found, living 500 to 1,000 metres below the sea. In this case, the shark was caught at a depth of 700 metres.

Researchers from Portugal’s national meteorological, seismic, sea and atmospheric organisation, IPMA, said it was a “true living fossil,” because its remains had been unchanged for 80 million years, according to BBC News‘ translation of a Sic Noticias report.

The male fish measures about 1.5 metres long, and has a “long, slender body and a snake-like head.” It also has a rather unique teeth arrangement, but there’s little else known about the shark’s biology or ecology.

However, the shark gets its name from the 300 teeth that line its mouth in a frilled appearance, “which allows it to trap squid, fish and other sharks in sudden lunges,” Professor Margarida Castro of the University of the Algarve told Sic Noticias.

It has a “wide but very patchy” distribution across the Pacific and Atlantic Oceans, according to the IUCN, and is on rare occasion caught as bycatch. A freaky catch in this case, to say the least. 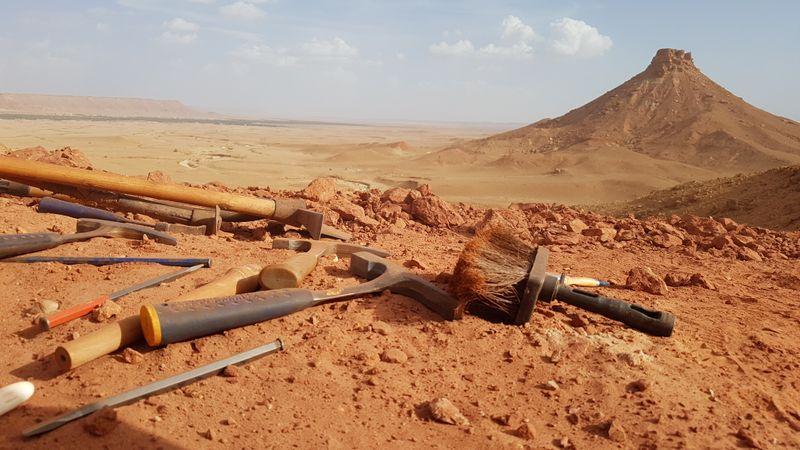 WASHINGTON (Reuters) – The huge African predator ​Spinosaurus spent much of its life in the water, propelled by a paddle-like tail while […] 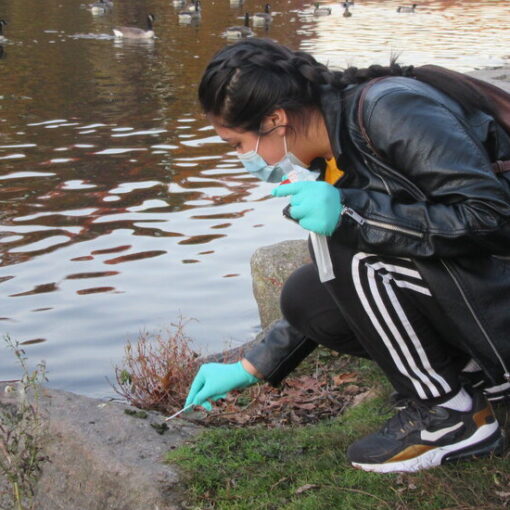 The project was awarded funding in early 2020, said Christine Marizzi, the chief scientist at BioBus. Weeks later, the coronavirus began to […]