The rogue state test-fired its first ballistic missile less than a month after Mr Trump took office on January 20.

And it continued to carry out regular tests between March and May.

But experts say the hermit state may just be waiting for President Donald Trump to finish his tour of East Asia.

Kim has conducted tests while high-ranking US officials have been in the region.

The regime carried out several launches while Secretary of State Rex Tillerson was in Asia, and again while Vice President Mike Pence was on his way to South Korea.

But Kim and his inner circle may be worried a test while Mr Trump is nearby could provoke a military response.

Jenny Town, managing editor of North Korean analysis website 38 North, told ABC News: “North Korea’s leaders likely understand that — unlike visits of high-level officials — to do an Intercontinental Ballistic Missile (ICBM) while the president is in the region is a bigger gamble.”

She added if Pyongyang decides to conduct a test during or after Mr Trump’s East Asia trip, it will likely be with a Hwasong-14, a long-range ICBM.

The President is currently in Hanoi, Vietnam. He will travel to the Philippines tomorrow before heading back to the US on November 13.

South Korea’s spy agency was on high alert earlier this month after a sudden flurry of activity was detected at one of Kim’s main test sites.

Seoul’s National Intelligence Service said “active movement” of vehicles around the missile research facility in Pyongyang was a strong possibility the tyrant could be planning a launch.

The agency said: “The North will constantly push for further nuclear tests going forward, and the miniaturisation and diversification of warheads.”

The test would have been just days before President Trump arrived in East Asia as part of a 12-day, five-country tour, but despite intense activity around the research facility, no launch occoured.

The regime could also be waiting until parts of one of its key test sites, hidden in a mountain-side at Punggye-ri, is repaired.

The key facility suffered heavy damage after Kim’s government used it for a a massive hydrogen bomb test on September 3 – its largest yet.

The underground site is made up of a series of tunnels and around 100 workers were killed when an unfinished passage they were digging collapsed around them.

Another 100 were reportedly killed while attempting to rescue the first group. 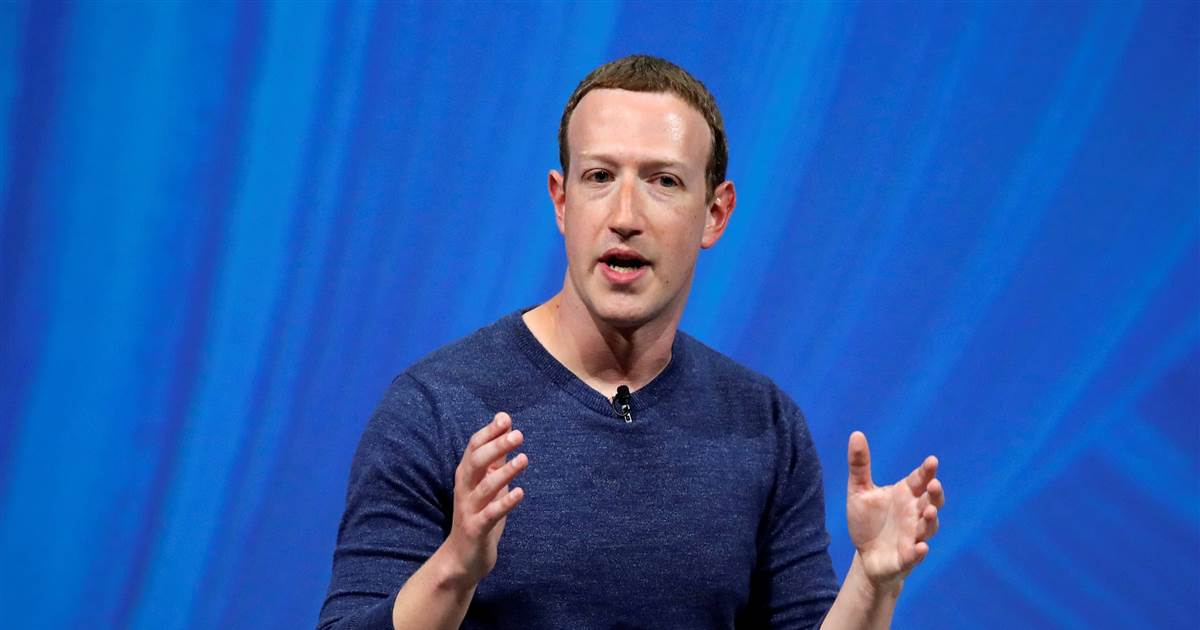 Facebook said on Tuesday it removed 7 million posts in the second quarter for sharing false information about the novel coronavirus, including […] 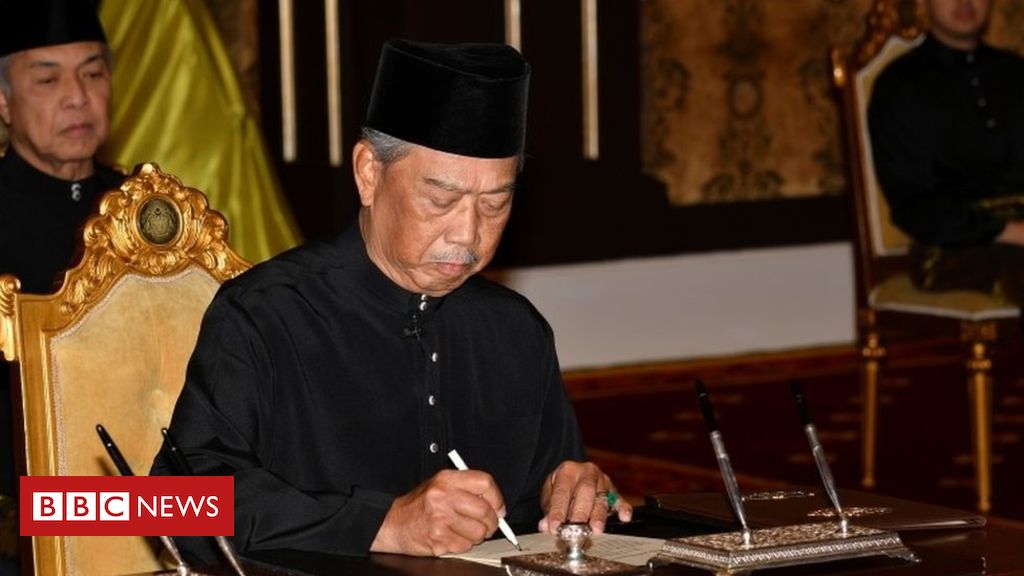 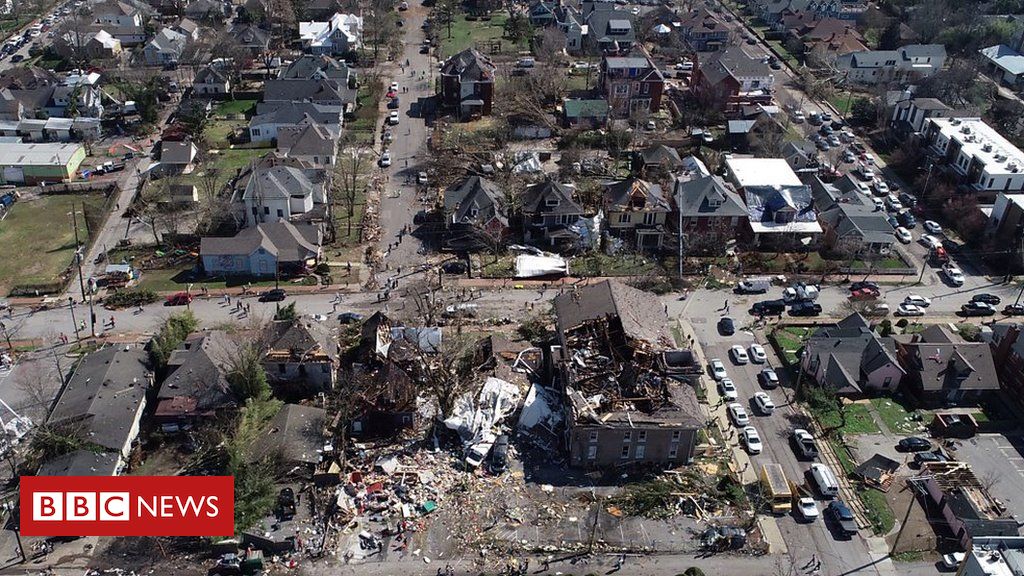 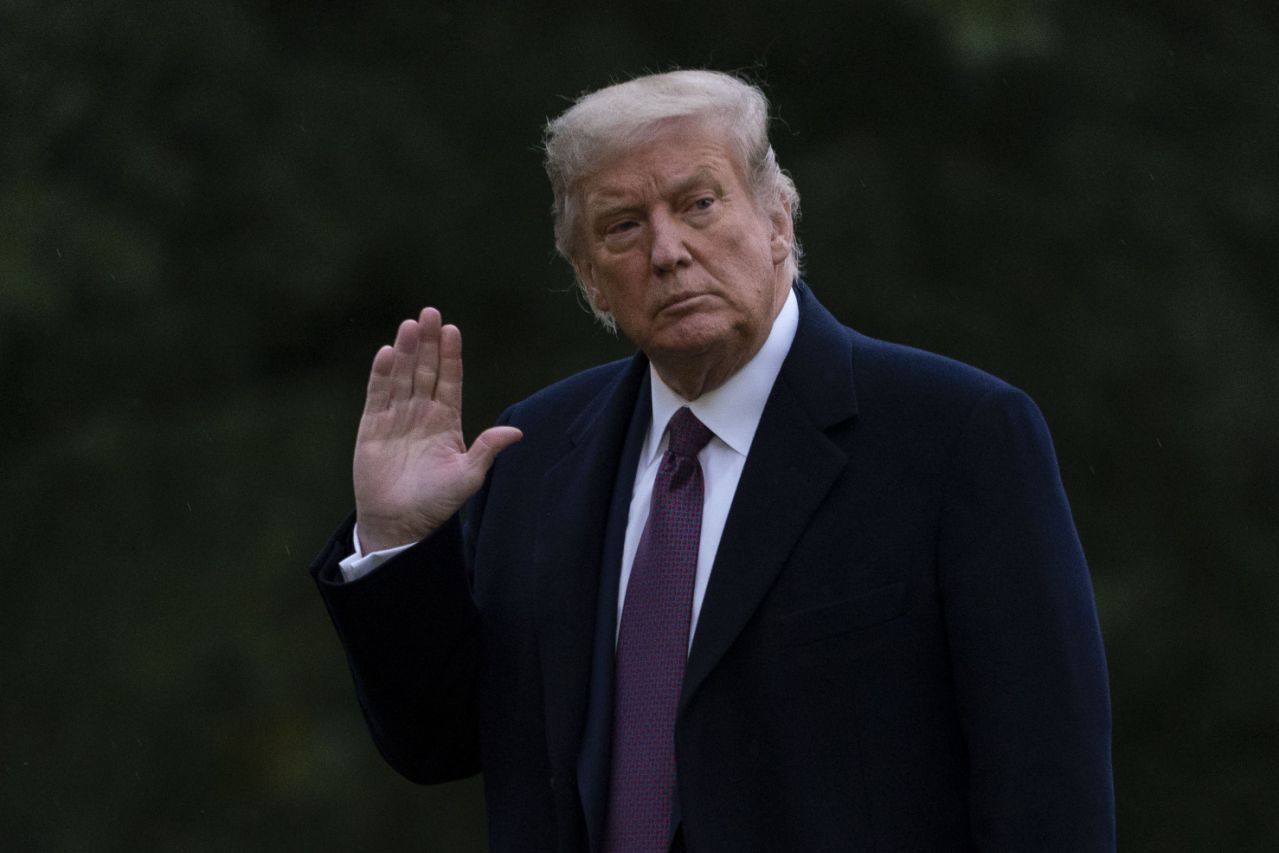 WASHINGTON (AP) — President Donald Trump doesn’t want to talk about abortion. After years of saying he would appoint “pro-life” judges and […]