BONN, Germany (AP) — A group of U.S. states, cities, businesses and universities said Saturday they are still committed to curbing global warming even as U.S. President Donald Trump’s administration is walking away from the Paris climate accord.

But the alliance, which has an economy larger than Japan and Germany combined, says it won’t be able to achieve the necessary cut in greenhouse gas emissions without some efforts at the federal level.

“It is important for the world to know, the American government may have pulled out of the Paris agreement, but the American people are committed to its goals, and there is nothing Washington can do to stop us,” former New York City mayor Michael Bloomberg said at a global climate meeting in Bonn, Germany.

“In the United States, we have a federal system, and states have real power as do cities. And when cities and states combine together, and then join with powerful corporations, that’s how we get stuff done,” he said.

His speech was briefly interrupted by anti-coal and anti-fracking protesters, who held up banners and shouted “We’re still in! Trump’s still out!”

The group calling itself “America’s Pledge” said states, cities and private groups have been taking considerable steps to reduce emissions by promoting renewable energy use and climate-friendly transportation systems.

“This is a pledge, and it’s a pledge that you can cash, because it’s real,” Brown said. “We are doing real stuff in California.”

In a report, however, the group said that “we cannot underscore strongly enough the critical nature of federal engagement to achieve the deep decarbonization goals the U.S. must undertake after 2025.”

Daniel Firger, one of the report’s contributors, said it was intended to show that many in the U.S. aren’t prepared to wait for Trump to change his mind on climate change again or wait for the next administration to tackle the issue.

“The good news around Trump’s announcement to withdraw is that it has galvanized a groundswell of bottom-up support from all corners of the U.S. economy,” Firger told The Associated Press.

Cities, regions and businesses in other nations around the world could look to the group for inspiration and support, he said, noting that the lessons learned by local authorities and businesses in the U.S. could be applied elsewhere.

Also Saturday, German Chancellor Angela Merkel said in her weekly podcast that every country needs to pitch in to keep global temperatures from rising.

Merkel also said it’s the responsibility of the industrial countries to develop environment-friendly technologies that are future-oriented, but “don’t lead to a loss of jobs.”

“We don’t gain anything if steel mills, aluminum plants and copper mills leave our countries and go somewhere else where environmental regulations are less strict — because then we haven’t made any gains for world climate,” she said. 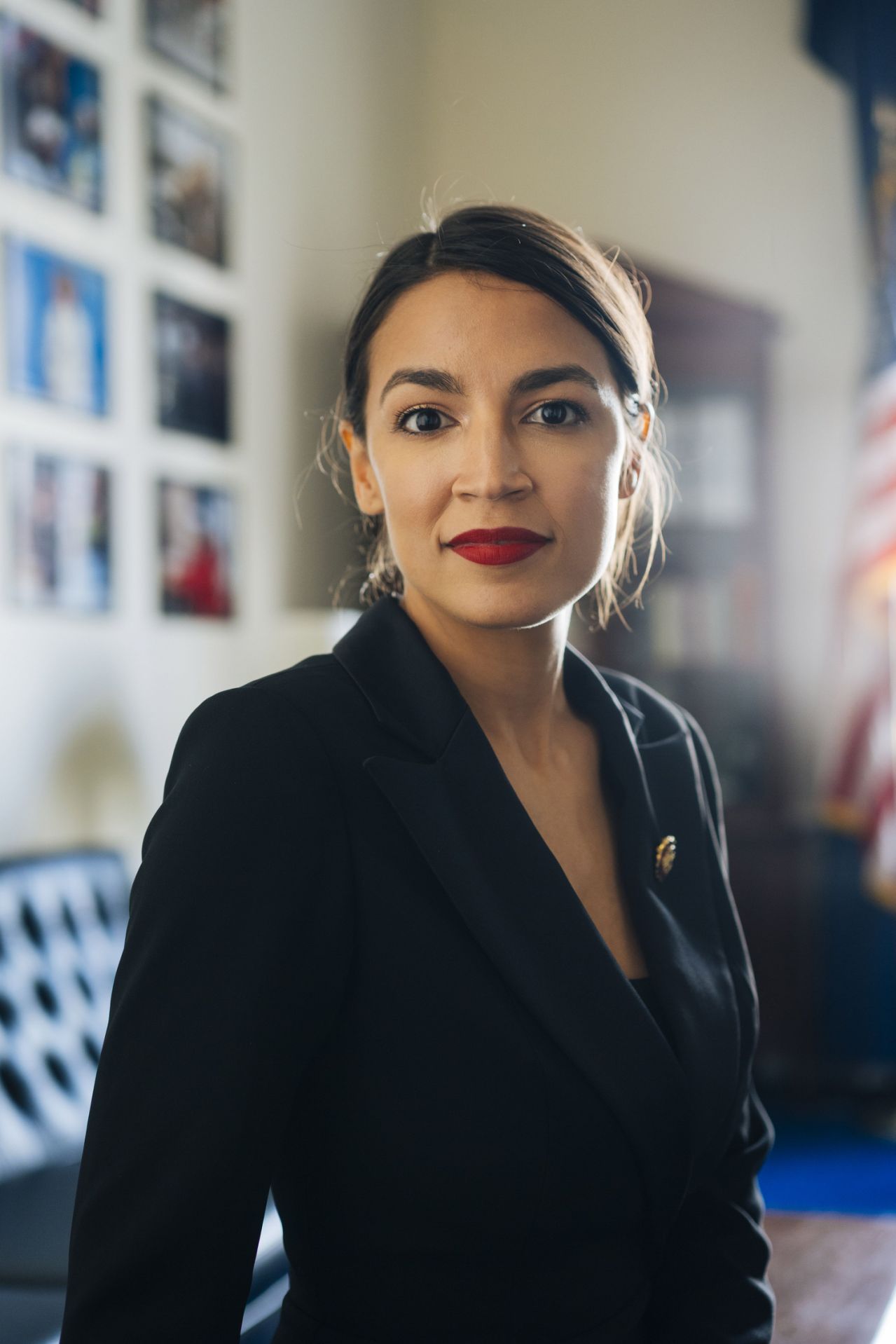 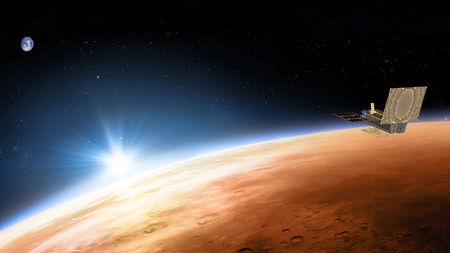 The Mars Cube One mission—the first interplanetary CubeSats—will coast past the Red Planet this fall. NASA/JPL-CALTECH By Eric HandAug. 23, 2018 , […] 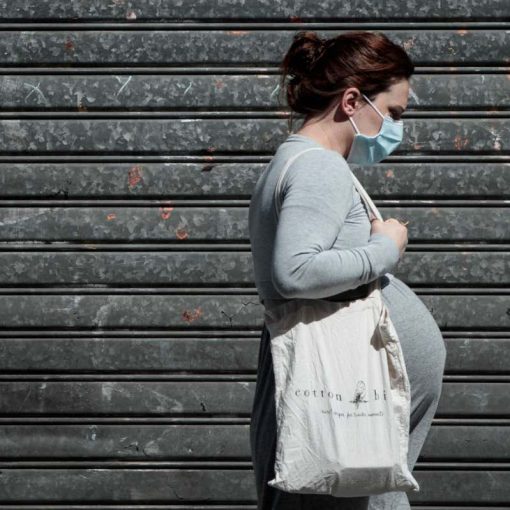 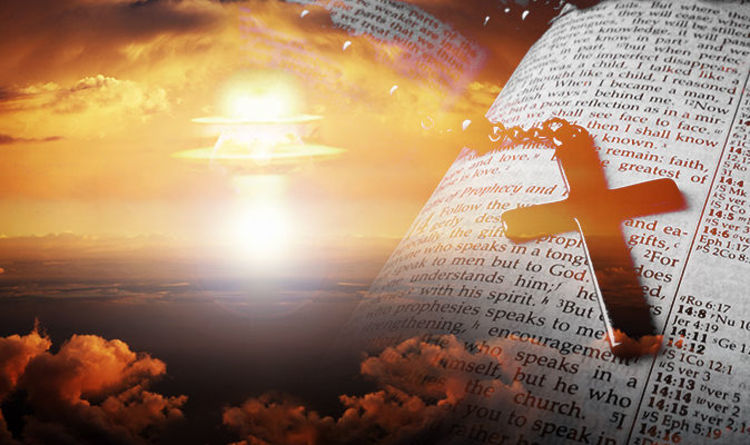 Christian numerologist David Meade, who famously predicted the Nibiru Cataclysm, has said politicians in the West are goading other leaders to the […]