Jimmy Kendrick owns a 2,300-square-foot home on a corner lot in Fulton, Texas, a small town of about 1,500 people along the coast. Hurricane Harvey hit his home hard, and now he’s confined to his living room and kitchen because the roof is leaking. He still doesn’t have electricity in the rest of his house.

But Kendrick noted that his situation isn’t as bad compared to others in town. “Those people who can’t afford housing at all: their mental anguish is really hard right now,” he said.

Unlike others struggling to recover in this town north of Corpus Christi, however, Kendrick is the mayor of Fulton.

The role of mayor started as a part-time job, but now Kendrick dedicates most of his waking hours to his constituents who are still unable to find housing more than two months after the storm made landfall.

That’s an ongoing problem for many in this region.

After six hours of sustained 131 mph winds and gusts that peaked at 151 mph, approximately 80 percent of the buildings in Aransas County — in which Fulton sits — were damaged and 35 percent of the structures in the county were completely destroyed, according to county officials.

More than two months after the hurricane made landfall, families are still living in single motel rooms or in tents next to their destroyed homes.

For Kendrick, it’s the recovery — not the storm — that has taken a toll on his mental health and marriage.

“All I got in my home is a TV that churns out bad news and a chair I watch it in,” Kendrick told NBC News. “I walk out of my chair and my wife and I sleep on a mattress on the floor behind it.”

Texas State Rep. Helen Giddings said she had to hold back tears multiple times during the hearing, as individuals described horrendous living conditions in small towns like Fulton, Rockport, Port Aransas and Refugio. She had a particularly difficult time when a local superintendent said her students continued to suffer severe trauma because of their stressful living situations.

“We have to do whatever we need to do as a state, including calling a special session,” Giddings said. “Because we can’t let Texas hurt this way when we have the wherewithal to help.”

About 20 miles south of Fulton, on Mustang Island, more than 75 percent of the homes in the town of Port Aransas were destroyed when Hurricane Harvey walloped the community with brutal winds and an 11-foot storm surge.

Port Aransas Mayor Charles Bujan said that the need for housing has become overwhelming and the process is frustrating for most.

The town is not financially equipped to deal with this kind of damage, Bujan explained, adding that the Port Aransas’s harbor, public works systems and emergency services were completely destroyed in the storm.

“We have a $10 million operating budget. We have $43 million in damage to just our infrastructure. Our science center has more than $100 million in damage. You do the math and you can see exactly where we are at right now,” said Bujan.

Though five of Bujan’s constituents qualified for FEMA trailers, no one is sure when they are expected to arrive, and many said they are pushed back-and-forth between FEMA, the Small Business Administration, Texas General Land Office and the Texas Division of Emergency Management.

All of the local lawmakers expressed their belief that those who worked for the federal and state government were doing their best, but also mentioned that the bureaucracy has been difficult to deal with.

“The emotions we’re all feeling and the loneliness we’re feeling for the lack of support is tough.”

FEMA said the institution was pursuing long-term solutions, rather than quick fixes, and people should manage their expectations.

The agency attempted to lower expectations early — particularly when FEMA Administrator Brock Long warned that the recovery might take “years” — but it’s still a reality that’s difficult to swallow for some.

“We’ve got a greater homeless population than we’ve ever had before,” said San Patricio County Judge Terry Simpson, who noted a report that said 43 families were living in one small motel and others were living in tents.

“These people have become homeless overnight,” he said. “It’s not their fault that they are. A lot of them they’ve lost their jobs and their home — they’ve lost everything. And asking them to fill out forms and bouncing them between agencies is just not right.”

Many on the Texas coast said the bureaucracy and red tape has had an affect on their mental health, describing a hopeless yearning for a return to normalcy and a fear they have been forgotten.

One man who lives in Fulton came to Kendrick earlier this week and told the mayor he’d like to shoot out the windows of the Texas Windstorm Insurance Association in Austin, so that they could understand the frustration of living without quality shelter.

Kendrick admitted that sometimes he has felt a similar urge. The work he has had to pursue and the way his life has changed has become overwhelming, he said, and most people he knew were suffering from unbearable amounts of stress and fatigue.

“The emotions we’re all feeling and the loneliness we’re feeling for the lack of support is tough,” Kendrick said. 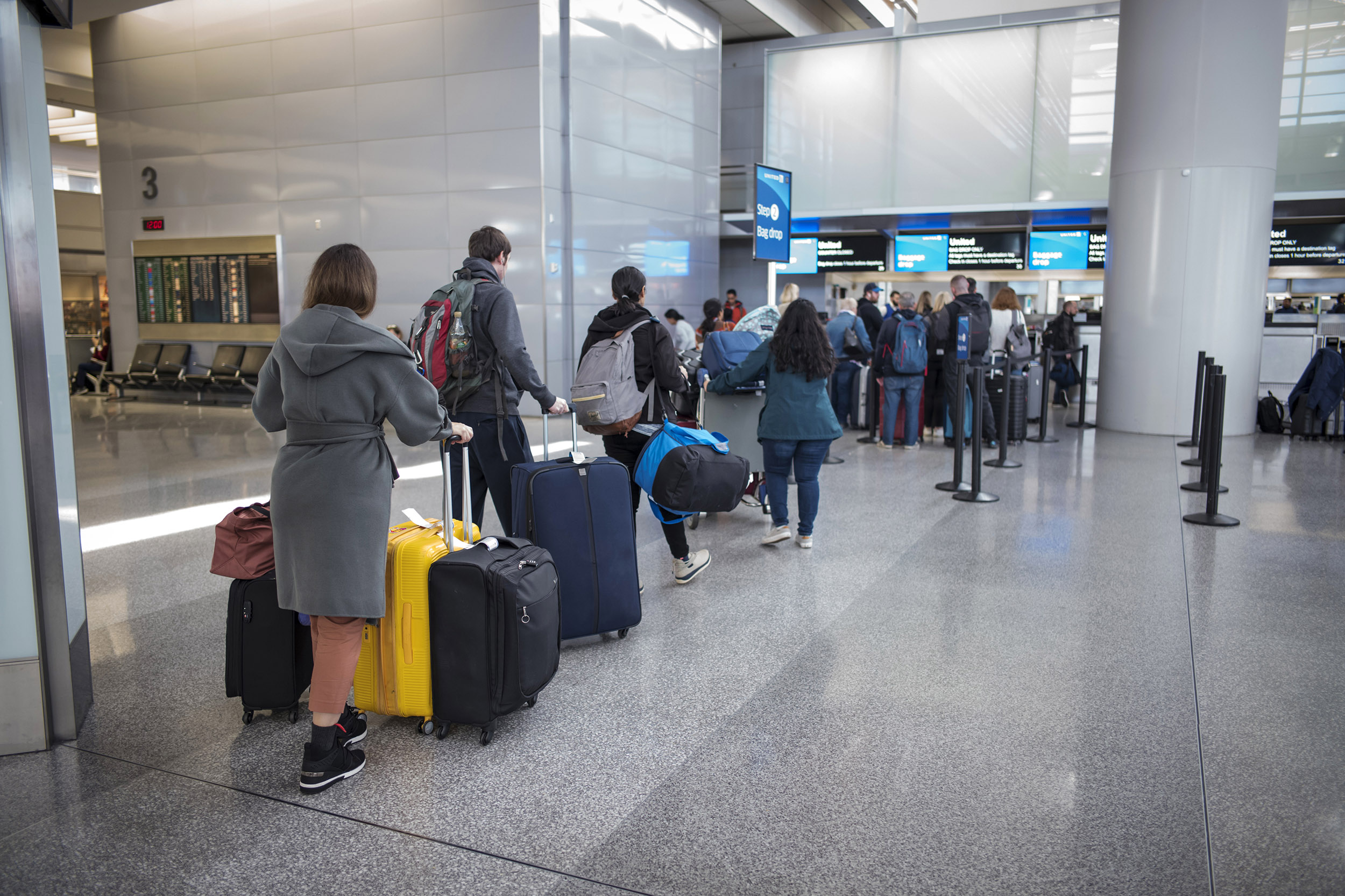 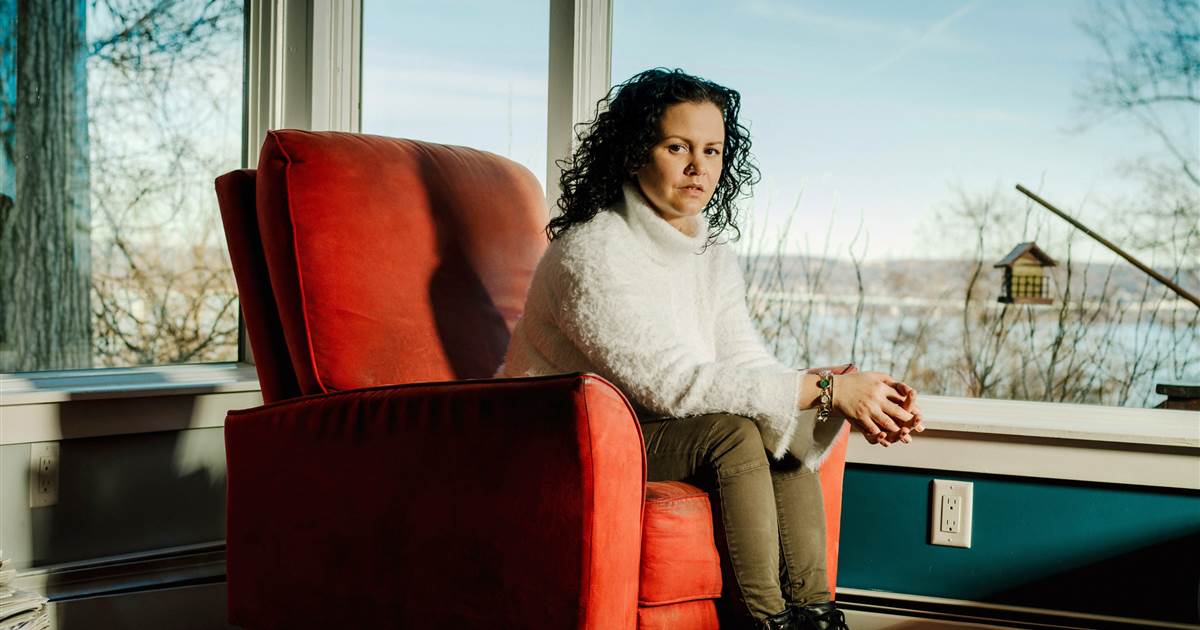 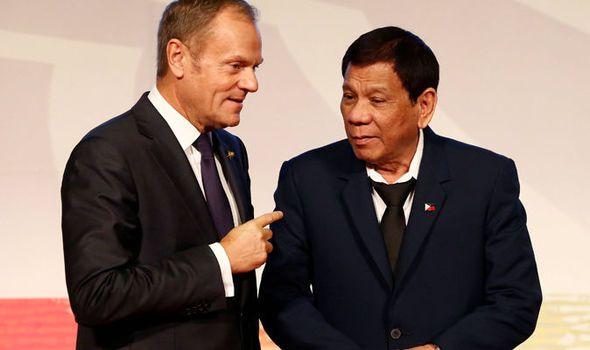 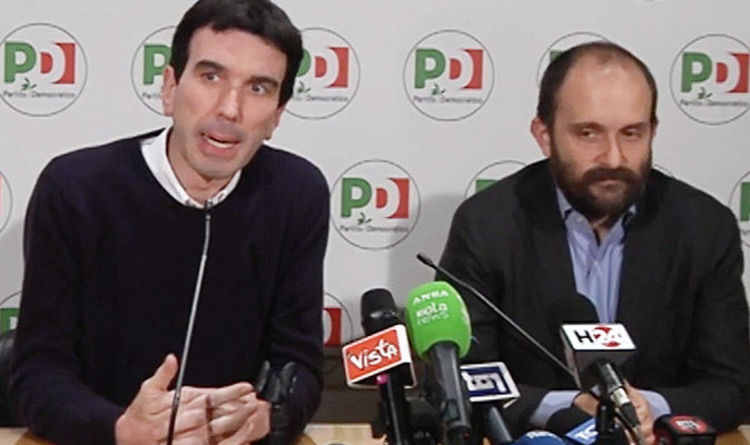 The party’s Vice-secretary, Maurizio Martina, gave a brief speech at 2 am as the Italian election results continued to be revealed. Mr […]