Roy Moore, speaking at an event Saturday in Alabama, once again denied the allegations in a Washington Post report that he had pursued relationships with teenage girls and initiated sexual contact with a 14-year-old when he was in his thirties.

“I have not provided alcoholic beverages, beer or anything else, to a minor,” Moore said Saturday. “I have not been guilty of sexual misconduct with anyone. These allegations came only four and a half weeks before the general election on December 12. Why now?”

“This article is a prime example of fake news,” Moore added. “We do not intend to let the Democrats or the established Republicans or anybody else behind this story stop this campaign.”

At that point, Moore received a round of applause from the audience.

The Post published its bombshell report on Thursday, citing four women who spoke on the record about the way Moore pursued them when they were teenagers and he was in his thirties. One of the women, Leigh Corfman, said she was 14 when she met Moore with her mother outside a courthouse before a child custody hearing, and that she and Moore began seeing each other before he initiated sexual contact. Another woman, Gloria Thacker Deason told the Post that she went on dates with Moore when she was 18 and he gave her wine even though she was underage.

“I’ve been investigated more than any person in this country,” Moore added. “To think that grown women would wait 40 years to come before an election to bring charges is absolutely unbelievable.”

Moore said investigations were underway and that the next few days would bring “revelations about the motivation and content of this article.”

Moore’s campaign had already issued two statements of denial before his remarks, one on Thursday and one on Friday. Moore denied the allegations in a Friday interview with Sean Hannity, telling the Fox News anchor he dated many women after he returned from the military but doesn’t remember dating anyone that young. He did say he knew Deason and another woman identified in the Post’s report, Debbie Wesson Gibson, although he does not remember romantically pursuing them or going on dates with them.

As he has before, Moore questioned the timing of publicizing the allegations, arguing that the Post was engaging in a smear campaign against him to benefit his Democratic opponent Doug Jones. The Post, he said, has been working to undermine him since he defeated his Republican opponent Luther Strange in the primary to become the nominee.

“I do not expect the Washington Post to stop,” he said. “I think they have a political agenda.”

About one-third of U.S. adults have high blood sugar levels, a condition called pre-diabetes that often precedes Type 2 diabetes and can […] 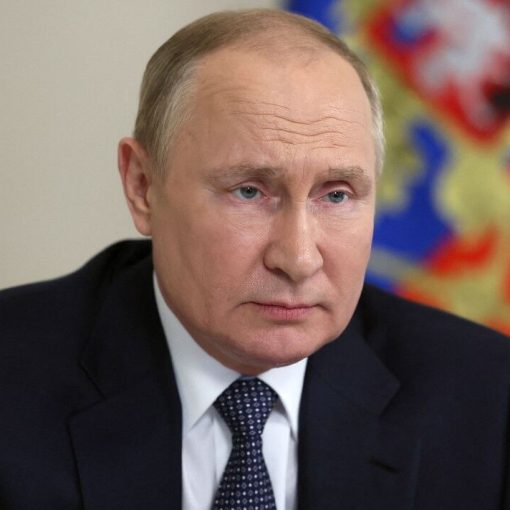 Analysts say that President Vladimir Putin is trying to create a “new world order” with his brutal invasion of Ukraine. The war has already […] 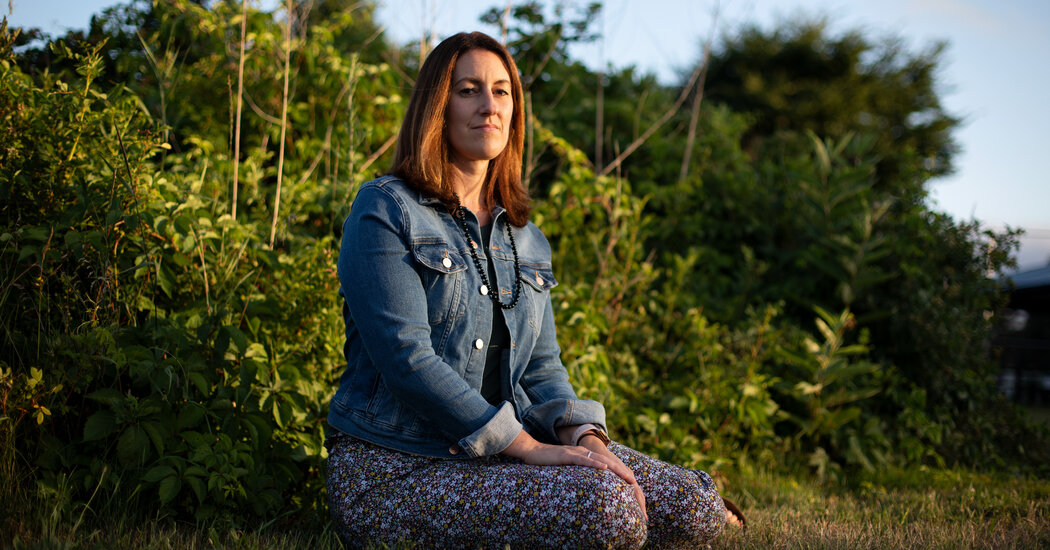 Megan Kent, 37, a medical speech pathologist who lives just outside Boston, first tested positive for the virus on March 30, after […] 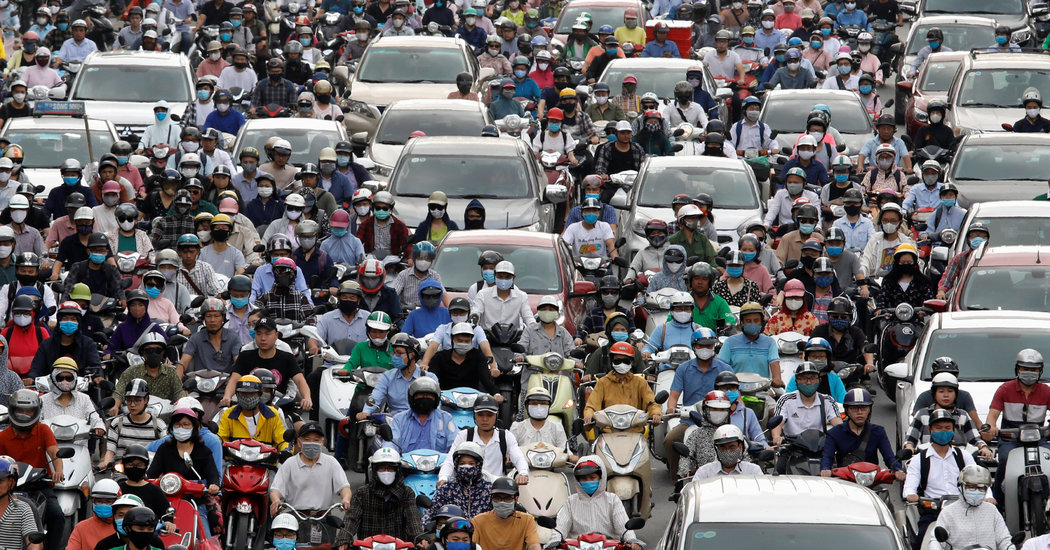 As coronavirus lockdowns loosen around the world, city leaders are scrambling to address a new problem: the prospect of gridlock worse than […]