He told Express.co.uk the defence union, which would see the European Union oversee increasingly blurred lines between the armed forces of different states, should not involve the UK.

Mr Banks said opposition to the EU Army was actually one of the few things which united Leave and Remain voters.

“It’s kind of a unifying principle. Remainers and Leavers can come together.”

But he said the EU was pushing for more and more military power, having already secured support for a military HQ and considering the purchase of military equipment.

Mr Banks said there were anger among the veterans his group represented at the lack of objection from the UK.

Britain, as a full member state of the EU, can veto agreements at any stage – but officials are not only approving plans but are understood to be considering remaining involved after Brexit.

While the Government is expected to hold back on signing up to the EU’s Permanent Structured Cooperation process, known as Pesco, Mr Banks is concerned Britain may join in the future – potentially even after Brexit.

He said the past record of UK officials showed they were unlikely to oppose an ever-more influential EU military union.

He said: “In a nutshell, we have had six EU council meetings over the last year where UK officials have agreed various aspects of the defence union. The UK as a full participating member state has a veto but hasn’t used it. It has been signatory to all these agreements.

A Government spokesman said the Foreign Affairs Council would discuss Pesco on Monday but did not confirm whether they would offer official support.

The spokesman said: “We welcome the progress towards the launch of Pesco and are engaging with its development where appropriate.

“This will be a useful tool to support European security, provided it remains complementary to Nato and encourages Nato-EU cooperation.

“No final decisions have yet been made about whether the UK will participate in Pesco.

“But Britain supported the agreement being open to some involvement of non-EU countries ‘where there is a clear benefit to do so’.” 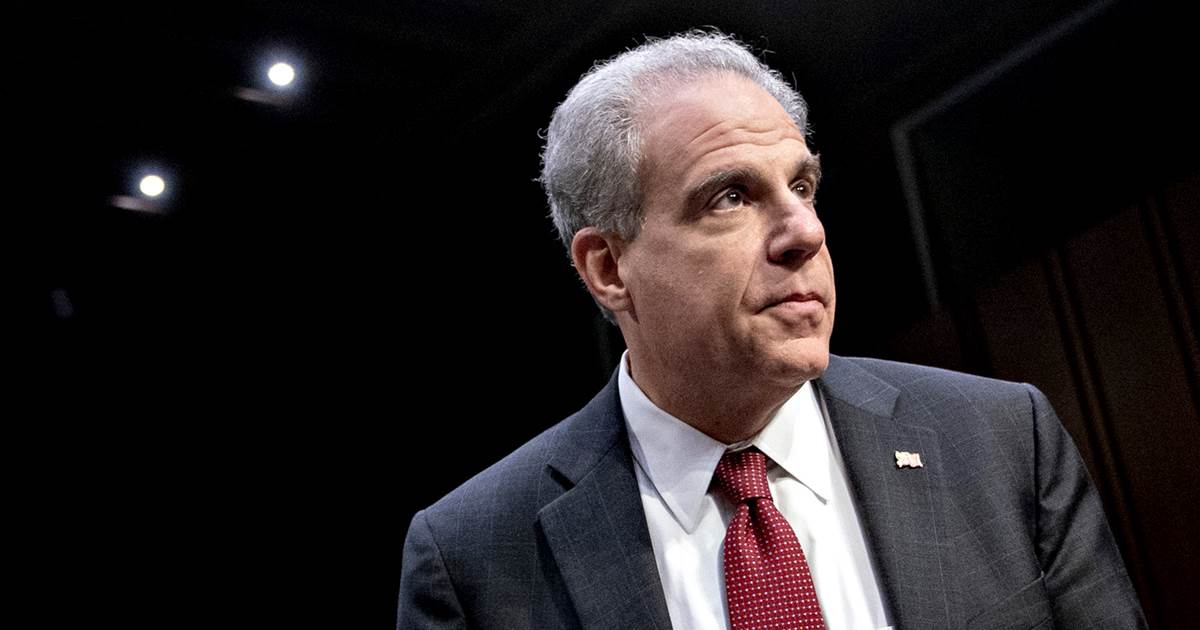 WASHINGTON — The Justice Department should require high-level approval before the FBI opens an investigation into a major political campaign, the department’s […]

The beachfront Florida condo building that collapsed this summer, killing 98 people, showed signs of “astronomical” levels of corrosion, according to a […] 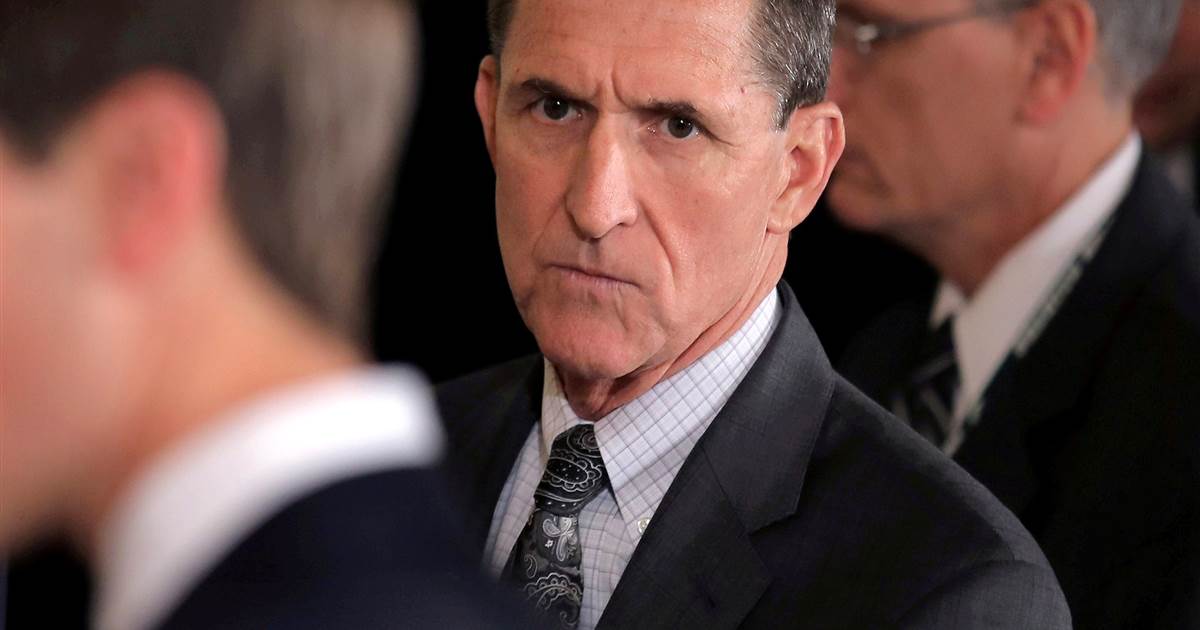 Ursula von der Leyen has said the EU is willing to be “creative” to get a deal with the UK, as she […]