Lucasfilm and Disney are not holding back with their latest plans.

The current Star Wars trilogy won’t finish until 2019 but plans are already in place for the next three movies. They’re not talking about the spin-off Anthology movies, that really does mean Episodes 10, 11 and 12.

After Disney boss Bob Iger made some casual comments in a conference call earlier today, a statement was quickly released confirming that Rian Johnson will craft the next stage of the Star Wars story.

Not only is this huge news about the future, it also reinforces how confident everyone is that Johnson has done a superb job with Episode 8.

Lucasfilm boss Kathleen Kennedy released the following official statement which promised “new characters from a corner of the galaxy that Star Wars lore has never before explored.”

It said: “We all loved working with Rian on The Last Jedi. He’s a creative force, and watching him craft The Last Jedi from start to finish was one of the great joys of my career. Rian will do amazing things with the blank canvas of this new trilogy.”

Johnson then added his own comments on top of Kennedy’s assuraces that some fan favourites would be seen again.

They said: “We had the time of our lives collaborating with Lucasfilm and Disney on The Last Jedi. Star Wars is the greatest modern mythology and we feel very lucky to have contributed to it. We can’t wait to continue with this new series of films.”

Kennedy also revealed earlier that four major characters from the current trilogy will definitely be involved.

STAR WARS 8: ‘REY IS NOT HER REAL NAME’ AND HERE IS THE PROOF

Kennedy said: “We’re sitting down now and we’re talking about the next ten years of Star Wars and we’re looking at narratively where that might go.

“Future stories beyond Episode 9 with these new characters, Rey, Poe, Finn, BB8… The possibilities are endless.” 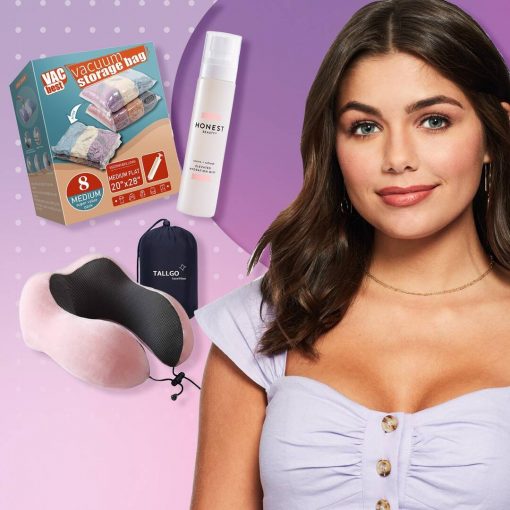 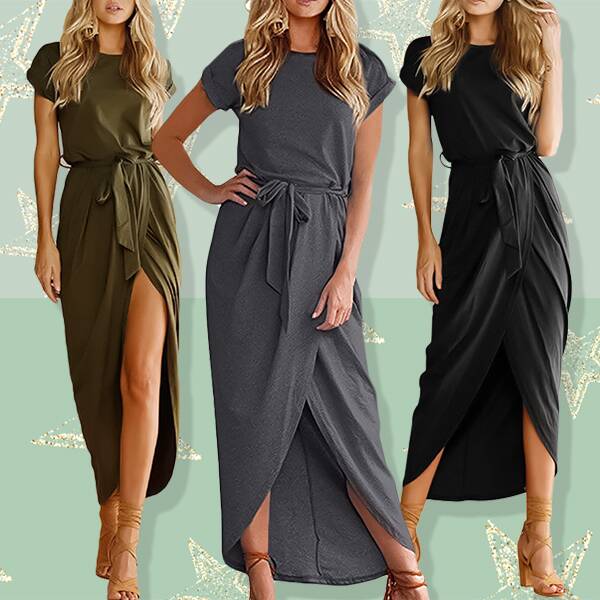 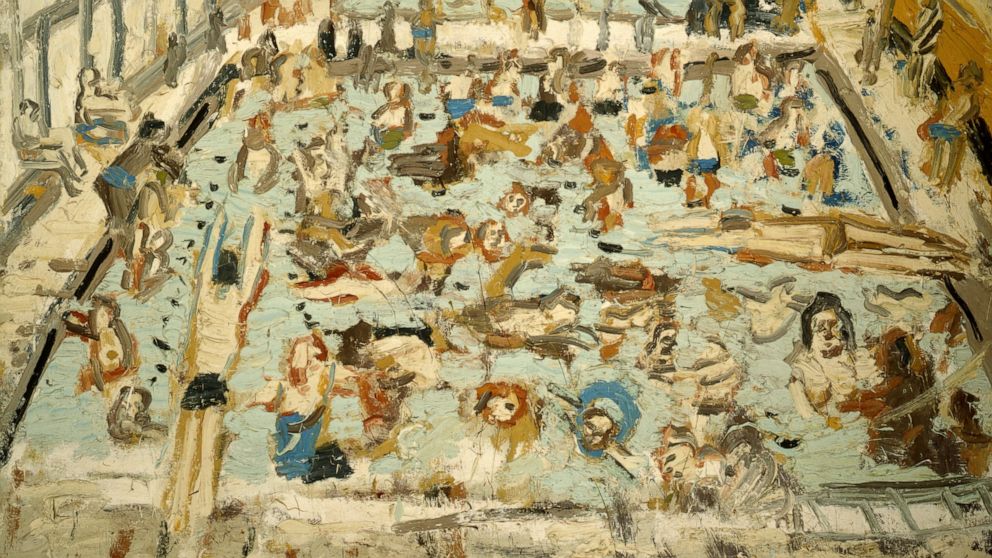 British artist Leon Kossoff, who painted his home city of London in all its moody, rough-edged glory, has died. He was 92. […] 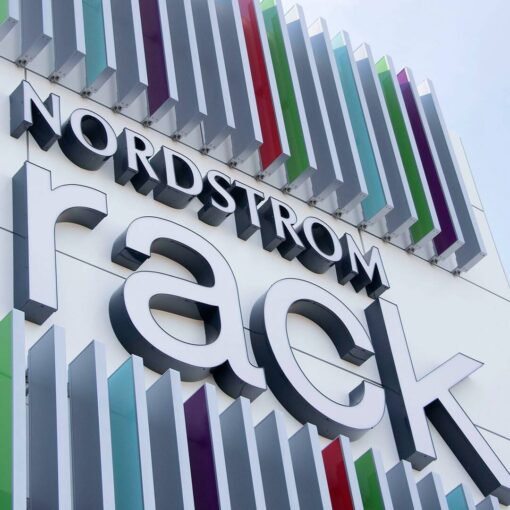