Charles Grant, director of the Centre for European Reform thinktank, believes the EU is likely to reject a request for a bespoke agreement, and insist Britain follows the model of Norway, Canada or WTO rules.

Mr Grant said he believes the UK is “counting on the unity of the 27 fracturing”, and hope they see it is in their interests to give the UK a better deal than Canada.

Writing for the Guardian he said EU fears Britain will steal investment by slashing corporate taxes, and will insist on provisions in any deal, that allow it to punish Britain for any such undercuttings.

Mr Grant predicted the EU “will insist that the UK choose from a menu limited to Norway, Canada or WTO rules.”

He said: “It will say the single market is a package – you are either in all or none of it. But the UK is counting on the unity of the 27 fracturing. It hopes those most dependent on UK trade will see that it is in their interests to give the British a better deal than the Canadians – that is to say, one with more provisions on services.”

A deal will be agreed, he predicts claiming to leave without one would also be damaging to Europe.

He predicted there will be a deal by December. Writing for the Guardian, he said: “The UK will accept a financial settlement involving payments amounting to something close to €50bn, higher than what it has so far indicated it is willing to pay. And the EU will compromise on citizens’ rights by climbing down from demanding a powerful role for the European court.

“This will allow it to declare ‘sufficient progress’ has been made on the terms of separation, paving the way for talks on a transition and future relations.”

German Chancellor Angela Merkel and French President Emmanuel Macron have grand plans to reinvent the eurozone, and a messy Brexit would get in their way, Mr Grant claims.

He said this would cause the pound to plummet, business confidence would wane and investments would dry up.

Mr Grant added: “The Conservatives would fear losing their reputation for economic competence for a generation.

“Whatever they say in public, May and most of her ministers know that any deal, however bad, is better than no deal.”

Article 50 negotiations have stalled and EU negotiators believe that the British Government is deluded about the kind of relationship it can achieve.

He believes there is no alternative and this is the consequence of Britain leaving the customs union and single market.

The Centre for European Reform is an independent think-tank “devoted to making the EU work better, and strengthening its role in the world.” 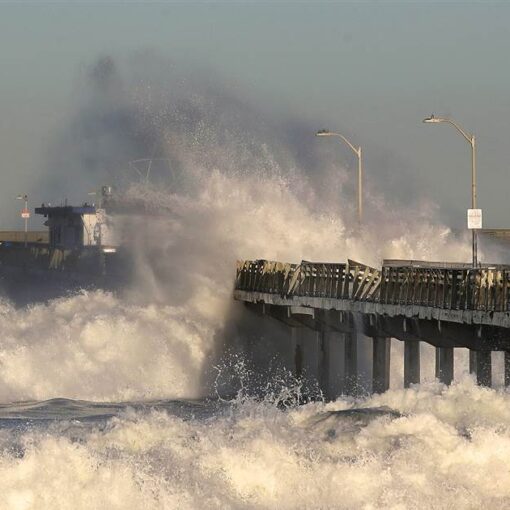 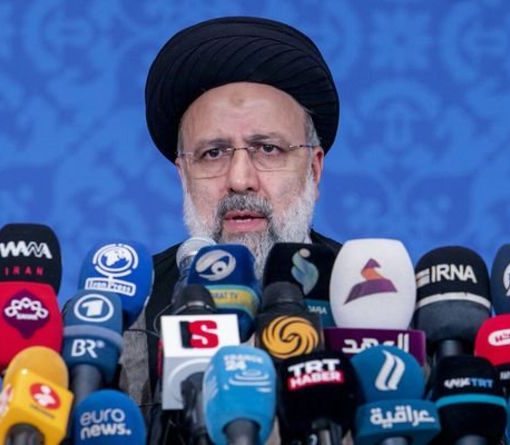 Talks between the six participating nations and Iran started in June but stagnated as the country voted in a new president. Since […] 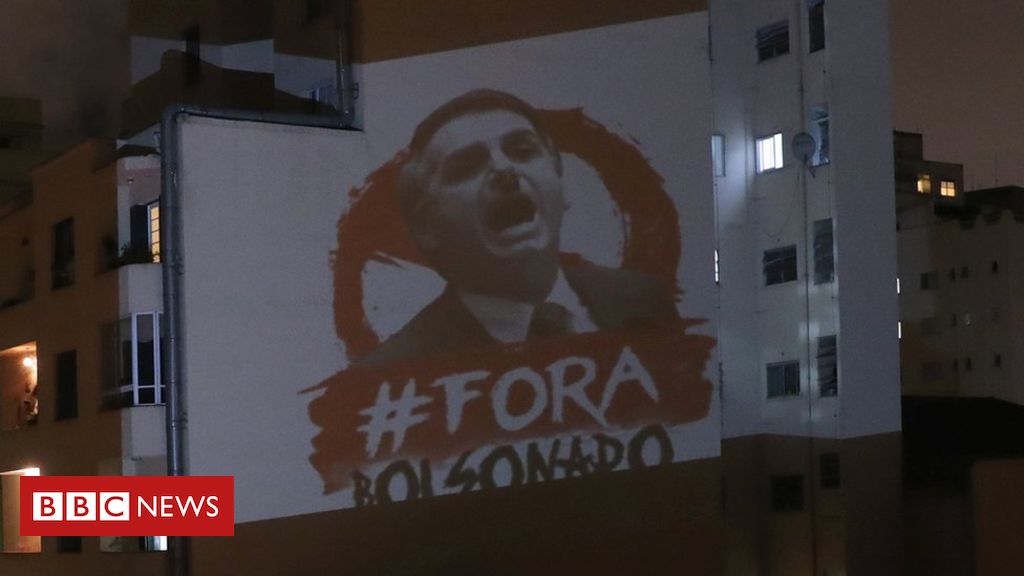 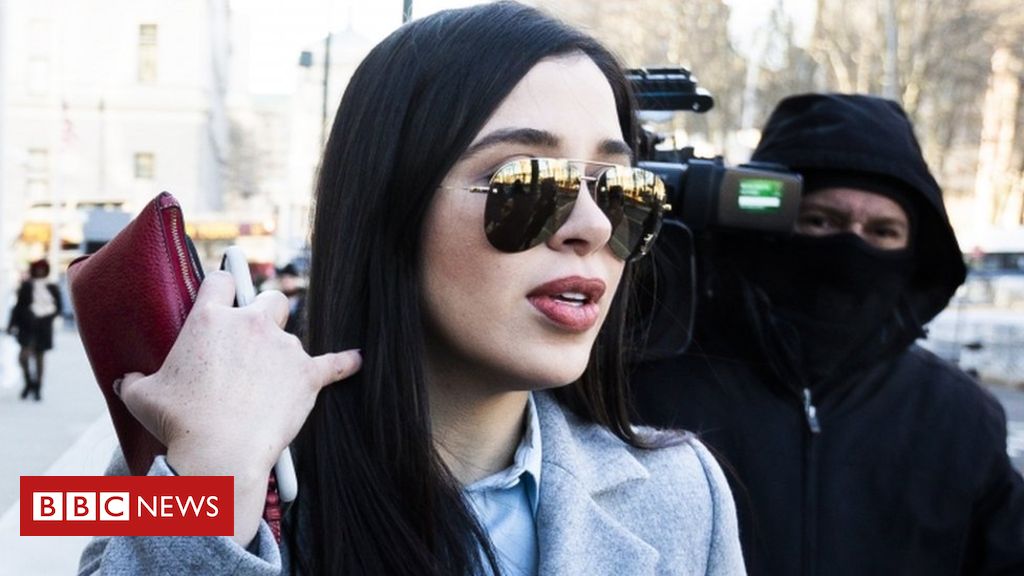