People will be able to buy new memories and delete unwanted ones in the near future as experts believe they are close to biohacking the body’s most powerful tool, according to a leading technology entrepreneur.

Speaking at Lisbon’s Web Summit, Bryan Johnson, the founder of Kernel – a start-up researching the possibilities of microchips being inserted on the brain – says unlocking the true potential of the mind is the “single greatest thing” humanity can achieve.

Kernel’s first step is to design chips that can help fight disease, but then it hopes to evolve the brain to offer superhuman abilities.

The firm’s website reads: “To further explore our own human boundaries, a wave of new technologies needs to emerge that can access, read, and write from the most powerful tool we have — the human brain.

“At Kernel, our primary aim is to develop technologies to understand and treat neurological diseases in new and exciting ways.

“We will then interpret the brain’s complex workings in order to create applications towards cognitive enhancement.”

Mr Johnson told the audience at Web Summit: “I would expect in around 15-20 years we will have a sufficiently robust set of tools for the brain that we could pose any question we wanted.

“For example, could I have a perfect memory? Could I delete my memories? Could I increase my rate of learning, could I have brain to brain communication?

“Imagine a scenario where I say ‘I want to know what it’s like to be a cowboy in the American west in the 1800s?’ and someone creates that experience mentally.

“I’m able to take that and purchase that from that person and experience that.”

When Mr Johnson was questioned on whether such technology could cause further divisions in society between those that do have a neural implant and those that do not, the founder of Braintree, which was sold to eBay for $800 million in 2013, said that he believes such technology will become “democratised, like smartphones”.

He said: “The bigger question on this is: ‘Is working on this a luxury or a necessity?’

“I don’t understand what we are so scared of losing?

“I don’t know why it would not be the singular focus of the human race because everything we do stems from our brain.” 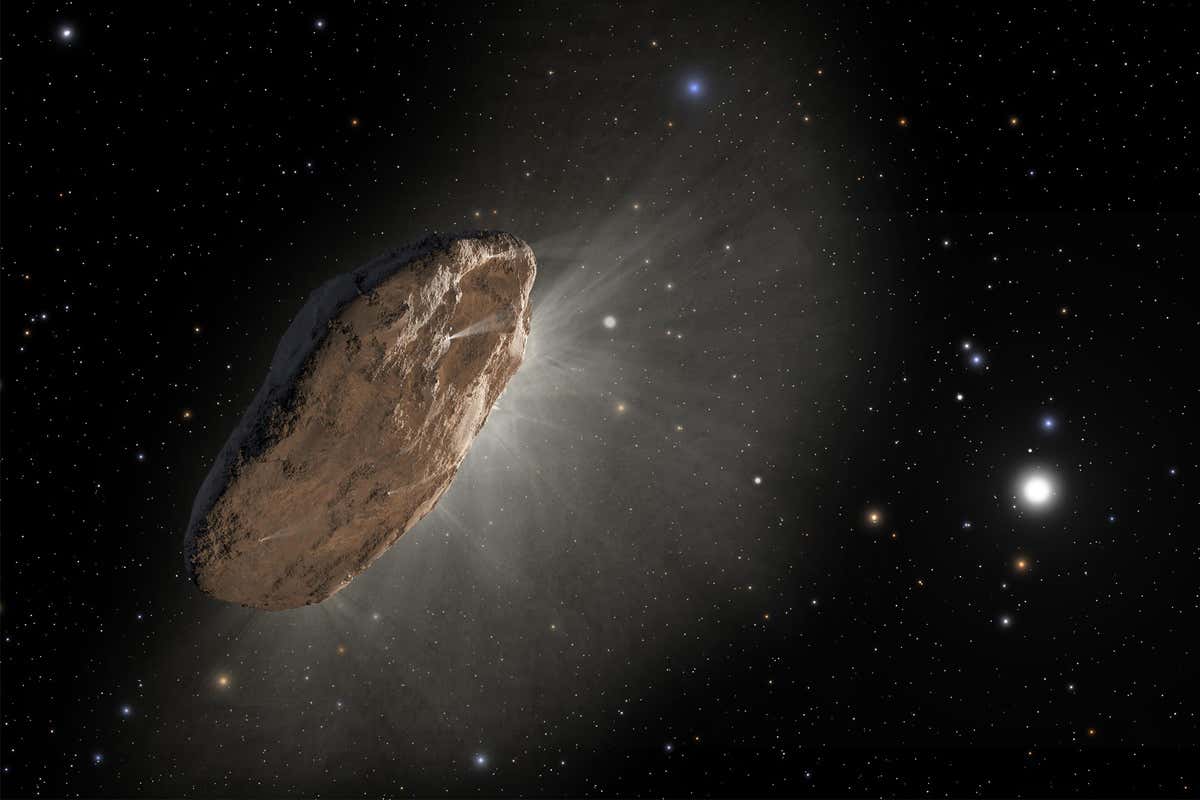 By Jonathan O’Callaghan ‘Oumuamua, the first interstellar object found in our solar system, may not be the only oneJPL/NASA/ESA/STScI Two researchers say […] 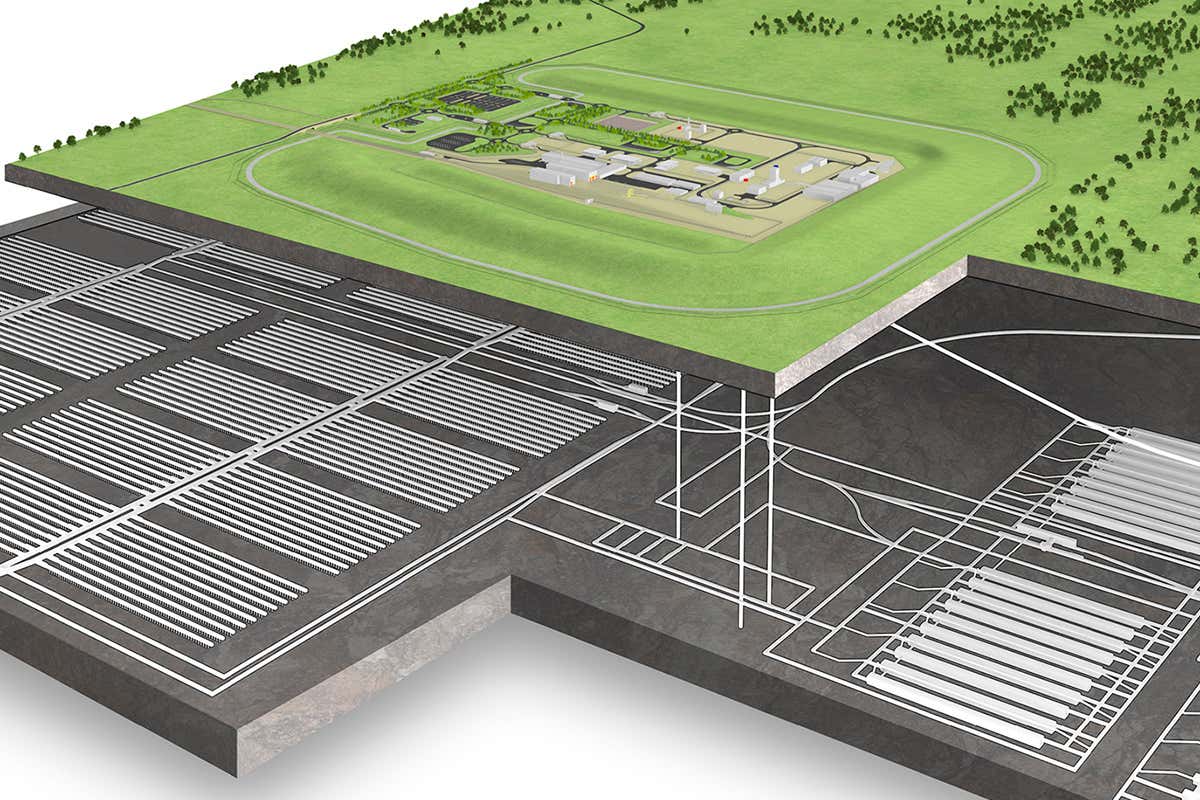 There’s no doubt everyone should vaccinate – but to combat “anti-vax” we must understand the legitimate reasons for some communities’ mistrust, says […] 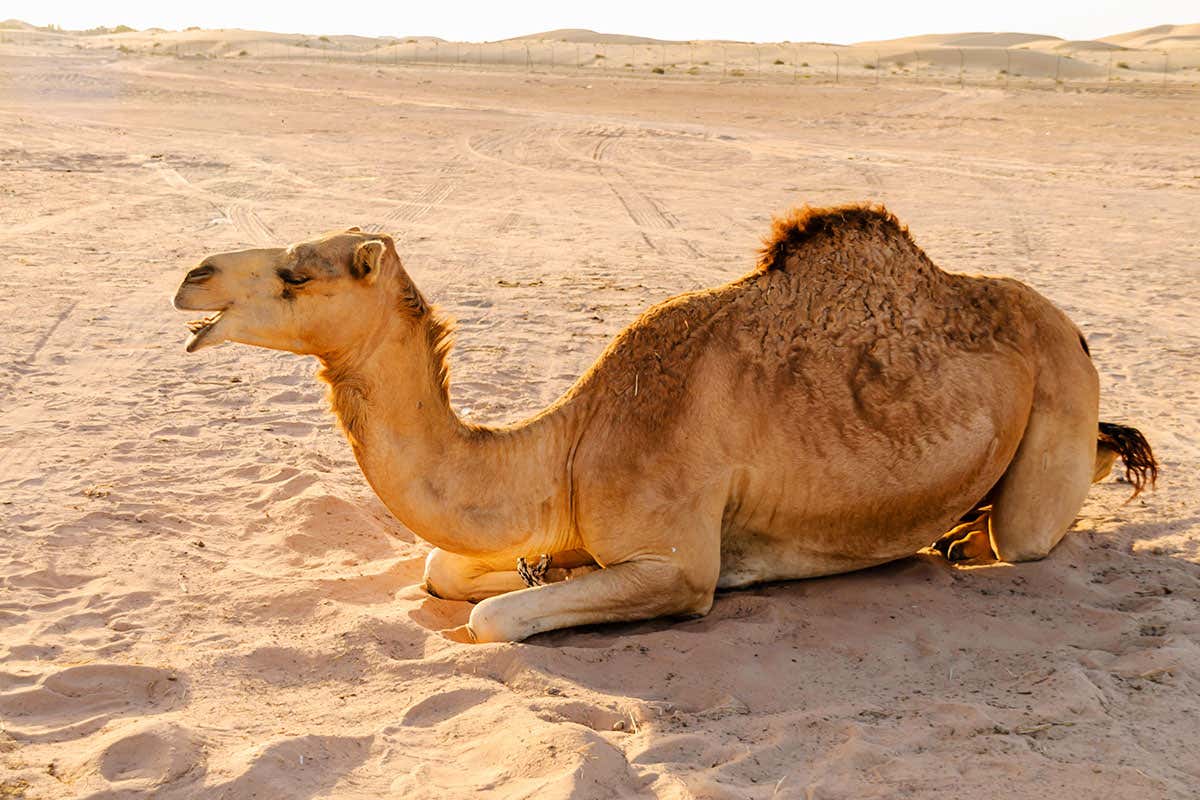