The Rainbow Six Siege White Noise expansion has been confirmed by Ubisoft for full reveal on November 19.

Until then, new information on the new map, as well as other details on the upcoming operators being deployed later this month has been released.

Mok Myeok will be the new map, a big communications and observation tower in Seoul, South Korea.

According to Ubisoft, the new map will include a mix of traditional Korean architecture and contemporary style, with Tea rooms and lounges appearing next to bright and sleek modern offices.

“Our goal was to bring the fear of heights and a sensation of falling,” says Jacques Wong, one of the Level Designers.

“The verticality and sense of being high-up is felt inside just as much as it is outside.”

“The new feature utilizes the Tower’s structure and allows players to rappel down and through the access points,” Wong explained.

“The map itself is pretty large and was designed specifically so that the majority of battles would take place in the center.”

“Combat starts out mostly at long-range, but once players draw closer to the center of the tower, it becomes a head-to-head shoot out.”

When it comes to the new Rainbow Six Siege operators, a total of three new characters will be part of the update.

Two from South Korea and another from Poland, will be available to Season Pass owners first, followed by launch around a week later for everyone else.

Recent reports suggest that Zophia will be the name of the new Polish operative, who will be equipped with a grenade launcher, offering both lethal and non-lethal options.

The new Korea operators have not been named yet, although a new attacker who has the ability to enhance noise from gadgets is apparently being launched.

Meanwhile, the defender from the new update will be able to hide from Drones, effectively becoming invisible to them.

“Also joining the fray are two as-yet-unrevealed members of South Korea’s 707th Special Mission Battalion, an attacker and a defender described as “stubborn and daring” and “methodical and tenacious,” respectively,” Ubisoft confirm.

“Also joining the roster is a new Operator from Poland’s GROM, completing the set that began with Ela’s arrival in Operation Blood Orchid.”

These latest details are from reports, so they should be taken with a pinch of salt until some solid news is released by Ubisoft later this week. 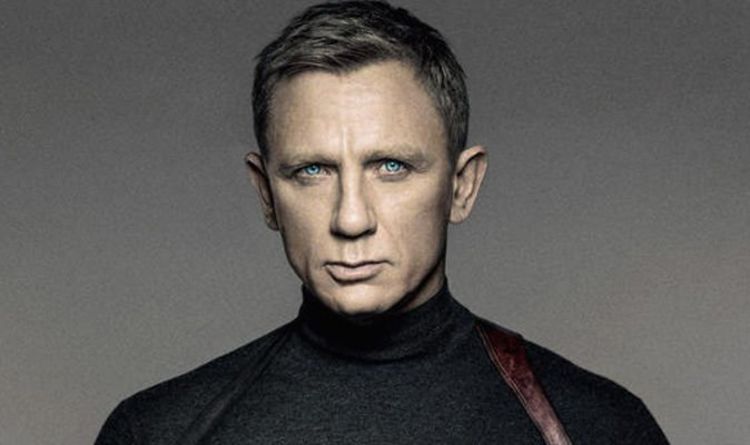 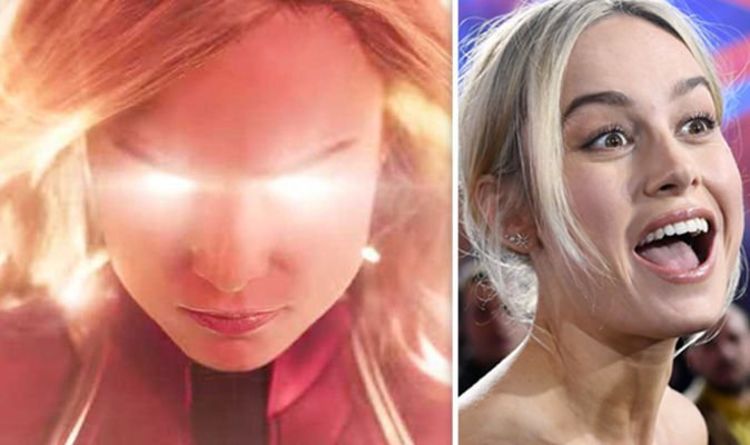 Ahead of Carol Danvers’ Marvel debut, landing in cinemas later this week, an old interview from 2015 sees the studio’s chief, Kevin […] 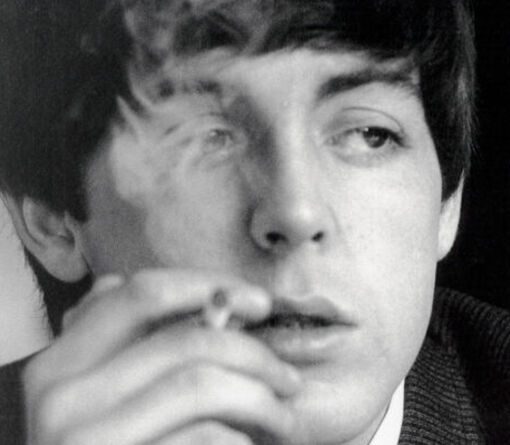 The Beatles’ music changed a lot over the decade they were in the public eye. Although they started out playing skiffle music, […] 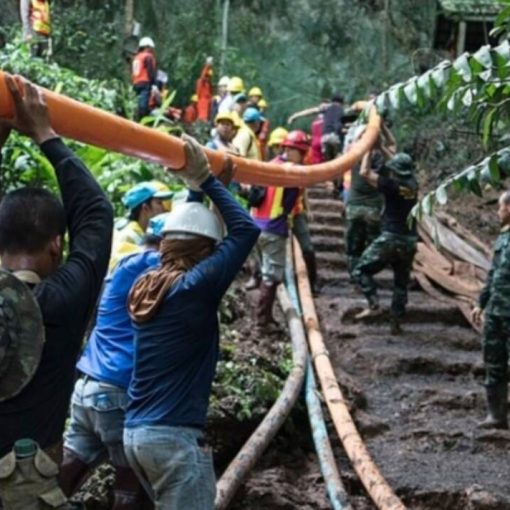 As with that space-disaster movie, Howard adds suspense to an outcome we already know. In 2018, 12 teenage boys and their football […]