Mr Evetts has been researching how astronauts’ bodies can be adapted for long, gruelling journeys in space – where they are bombarded with radiation and live without gravity, affecting the likes of blood flow and vision.

However, he believes his research can be extended to Earth to allow humans to live in harsh environments on our planet, including the ocean.

Speaking at the Web Summit in Lisbon, Mr Evetts said: “Are we going to see an aspect of society moving into the oceans in future? And if they do so, what will they do to optimise themselves?

“Can we somehow work out how dolphins and seals hold their breath for so long and maybe ourselves do that?

“Are we going to try and internalise those things and end up with large thoracic cavities because we’ve got internal gill sets?”

This raised the question from the audience as to whether these futuristic humans will be human at all.

Mr Evetts said they will still be human, but not as we know it.

He said: “Whatever modifications we do and they will be profound… it’ll still be a human, albeit human 2.0.”

Mr Evetts was sharing a stage with Bryan Johnson, the founder of Kernel – a start-up researching the possibilities of microchips being inserted on the brain – who said that microchips can be used to unlock the true potential of the mind.

Mr Johnson said: “To further explore our own human boundaries, a wave of new technologies needs to emerge that can access, read and write from the most powerful tool we have — the human brain.

“At Kernel, our primary aim is to develop technologies to understand and treat neurological diseases in new and exciting ways.

“We will then interpret the brain’s complex workings in order to create applications towards cognitive enhancement.

“I would expect in around 15-20 years we will have a sufficiently robust set of tools for the brain that we could pose any question we wanted.

“For example, could I have a perfect memory? Could I delete my memories? Could I increase my rate of learning, could I have brain to brain communication?” 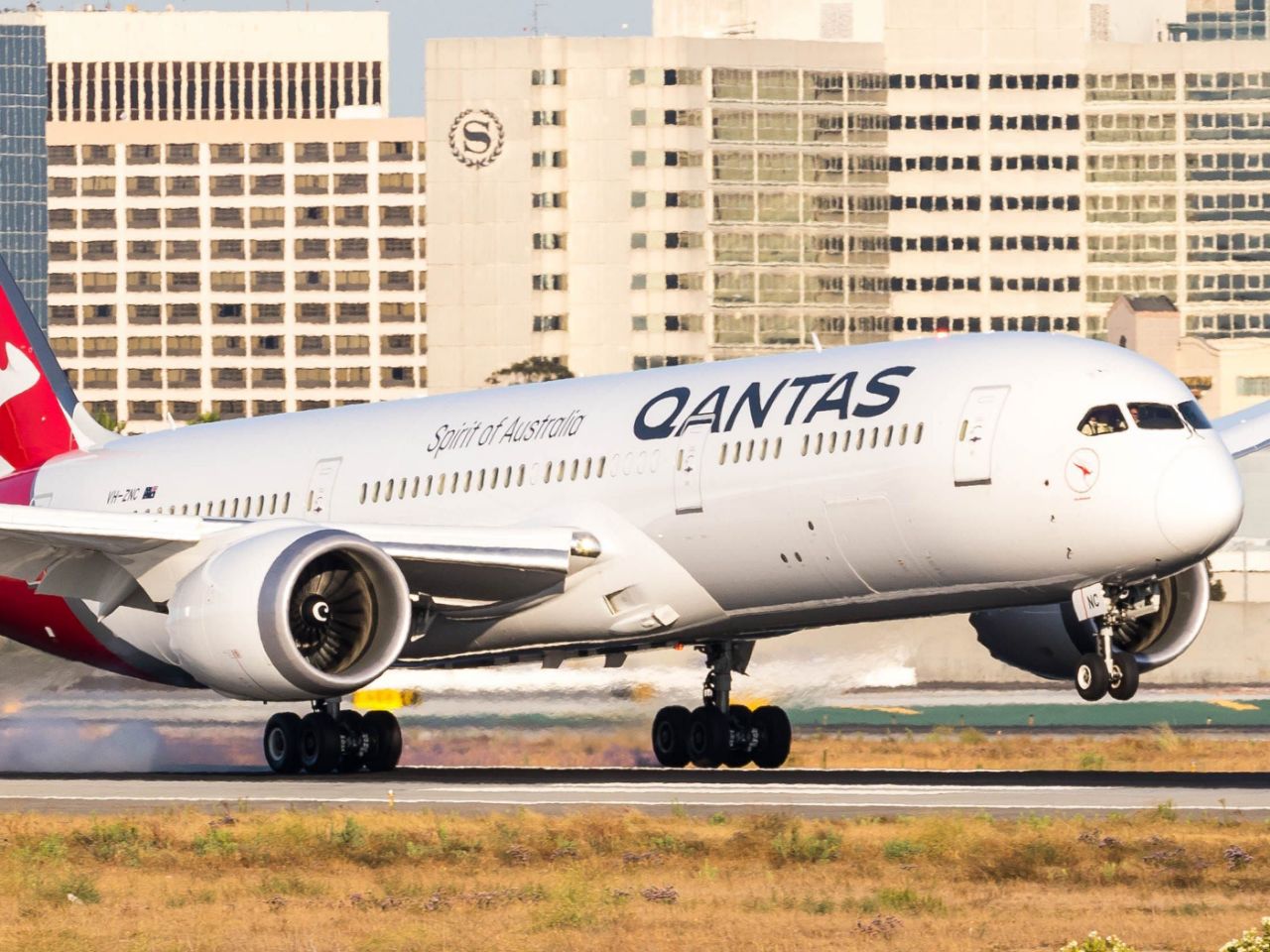 christopheronglv / Shutterstock.com A study of the spread of coronavirus on a Qantas flight in March revealed that travelers sitting in window […] 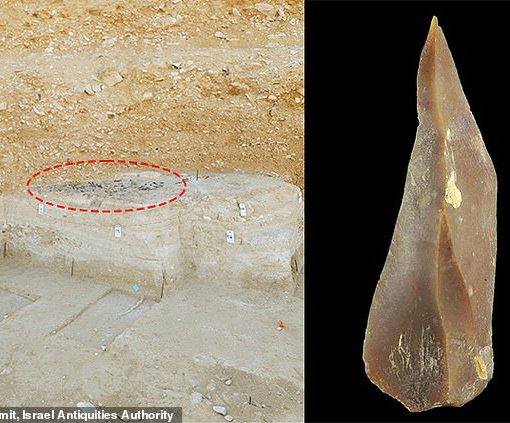 A new study suggests that humans and Neanderthals lived together in Israel’s Negev desert, approximately 50,000 years ago. The research, published in […] 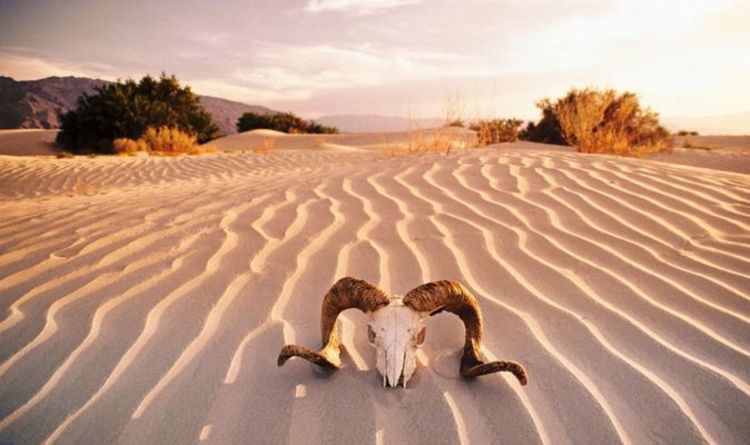 The 3,000-square-mile area in the northern Mojave Desert recorded its second-highest temperature July 12 at 128 degrees Fahrenheit (53C). This was a […] 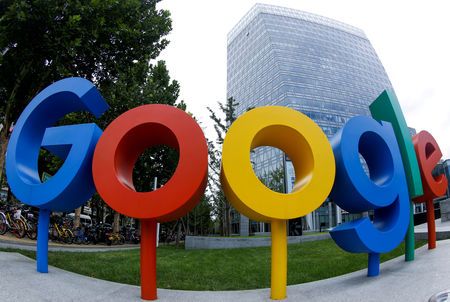