England beat Argentina twice with an under-strength side on their summer tour.

“As a squad we have been preparing for this game since our first camp in August and are excited about playing in front of 82,000 fans at Twickenham Stadium on Saturday,” Jones said.

“This is our best 23 selected in what is our most important game this year. We know that Argentina is a strong team – Rugby World Cup semi finalists in 2015 – and we will have to be smart and play well to beat them.”

Daly gets a start ahead of Jonny May after the Leicester wing failed to recover from a hamstring injury.

Henry Slade will also be looking to impress, while Owen Farrell and are Itoje are rested.

(Reuters) – Sayed Aghazada, the former general secretary of the Afghanistan Football Federation (AFF), has been banned for five years and fined […] 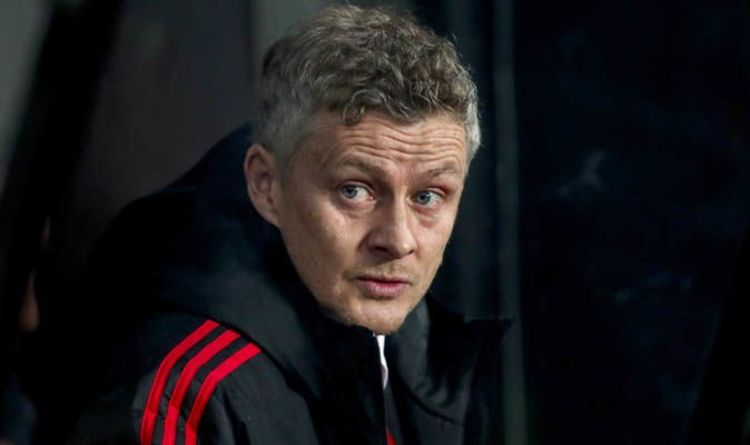 Manchester United manager Solskjaer has been linked with moves for Coutinho and Koulibaly this month. The Red Devils have endured a difficult […] 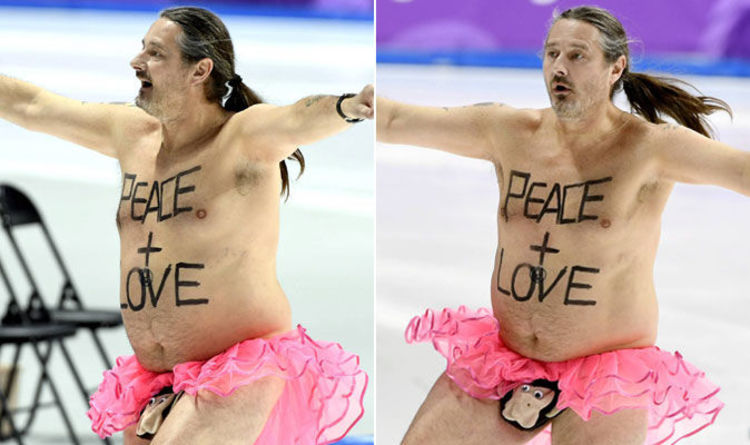 Dutch speed skater Kjeld Nuis had just held his nerve to claim gold in the men’s Olympic 1,000 metres ahead of Havard […]