Kane withdrew from the squad on Monday after taking a knock during Spurs’ win over Crystal Palace last weekend, but questions were asked about the severity of his injury when Mauricio Pochettino said he would be fit for next weekend’s north London derby against Arsenal.

Speaking in a press conference, Southgate said: “We’ve had to change plans because there was so much uncertainty coming in but we’ve got the players we’ve got and I’ve really enjoyed the week.

“New players coming in – it’s a great opportunity for us to look at them.”

Asked if he was satisfied that all the players who had withdrawn were genuinely injured, Southgate said: “Yeah, absolutely.

“Harry Kane – I knew he was in trouble because he stayed down – Harry Kane doesn’t stay down.

“Both Harry Kane and Harry Winks were scanned, our medical department reviewed, and there is no way they’re available for our two games. Spurs might risk them for the Arsenal game, that’s a different matter.

“I hear this talk of club v country – it’s nonsense. They are injured and they can’t play.”

In late March England played Germany in Dortmund, where that friendly match was marred by offensive chants about the World Wars from a section of visiting supporters.

Ahead of the latest meeting between the nations, Southgate condemned the rogue fans responsible for the songs and praised Germany for deciding to pay their own respects by wearing black armbands bearing poppies.

Of the chanting, the England boss said: “I think it’s completely unacceptable. We have a huge percentage of fans who follow us away but there was an element shouting things that night that were unacceptable.

“We’re talking about individuals and the vast majority of the supporters are brilliant.

“I think Germany have taken a huge step in terms of agreeing to wear the poppy.”

John Stones is excited about the double-header against two of the world’s best teams, with Friday’s opponents boasting two of his Manchester City team-mates in Leroy Sane and Ilkay Gundogan.

“You always want to play with the best and play against the best, to test yourself at your maximum capability,” said the centre-half.

“It always helps to have a bit of insight into how those players work. Bringing two world-class teams to Wembley is going to be great for the fans and a great opportunity for the players.

“We’ve done our research on Germany but we don’t want to overanalyse. It’s about working hard on the training pitch and that’s where the valuable time is spent.

“Whoever we come up against, we can go into the game knowing that we trained for it.”

(Reuters) – USA Gymnastics has called off its premier events this year including June’s national championships due to the coronavirus pandemic, officials […] 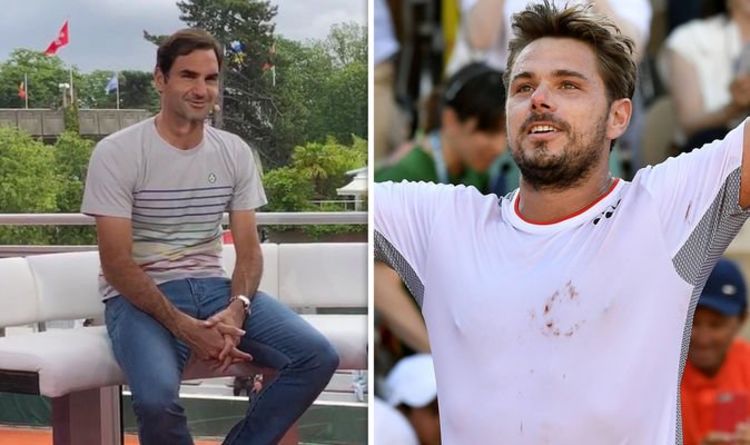 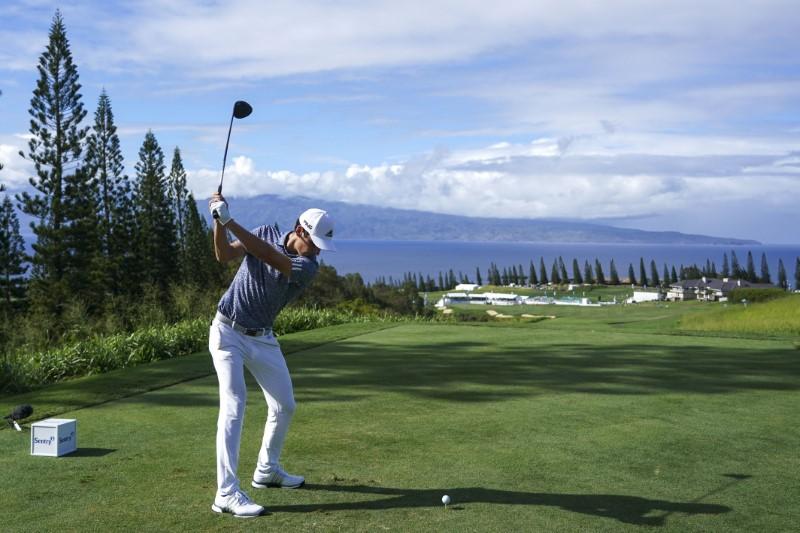 (Reuters) – Chilean Joaquin Niemann, fresh from mixing it with the best in last month’s Presidents Cup, fired a seven-under-par 66 on […]