Is ride-sharing in the air just pie in the sky? Uber doesn’t think so.

The car-hailing company announced a partnership with NASA on Wednesday at Web Summit in Lisbon, Portugal, to develop a plan for managing urban airspace. The two have signed a Space Act Agreement, which will see Uber work together with federal agency and its other partners to make flying vehicles at a low altitude safe and viable.

The company also announced that it will launch its flying car service UberAIR in Los Angeles in 2020 — just a year later than Blade Runner predicted.

If you thought self-driving cars were futuristic, they’re nothing compared to flying cars. Uber isn’t the only company toying with such technology — a number of other companies, including startup AeroMobil, are also developing airborne vehicles. They are mainly being designed for cities, with the idea they will reduce congestion in urban centers.

On stage in Lisbon, Uber’s Chief Product Officer Jeff Holden showed off the first teaser video for one of Uber’s flying car concept designs. The aerial vehicles will serve as an alternative to helicopters, which Uber says are too noisy, too dangerous, too expensive and not environmentally friendly enough to fly in urban environments.

Uber’s vehicles will be emissions free, said Holden, and can still fly even if any single part fails. At launch UberAIR will be the same price as Uber X, and eventually the company hopes to make it cheaper than driving your own car. “Uber wouldn’t even build something like this if it wasn’t for everyone,” said Holden.

The plan for launching in LA is to rely on 20 strategically placed flight bases around the city, starting with LAX, Downtown, Sherman Oaks and Santa Monica. The city will also play host to Uber’s next Elevate conference, where the partners involved in the UberAIR project will meet in spring 2018. 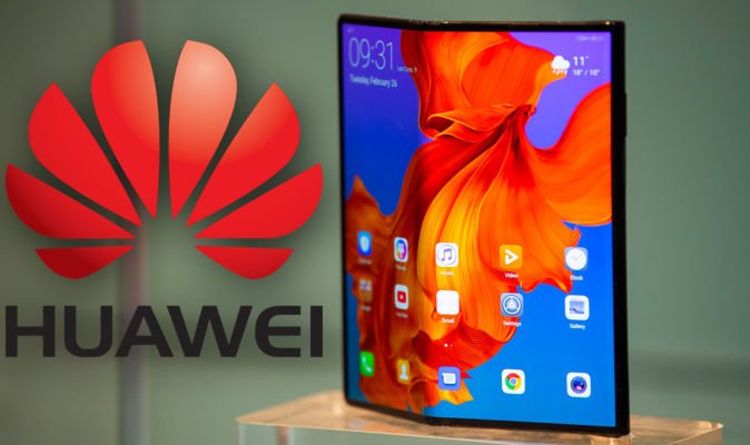 Huawei Mate X debuted during the Chinese OEM’s Mobile World Congress (MWC) keynote that was attended by Express.co.uk. The Mate X is […] 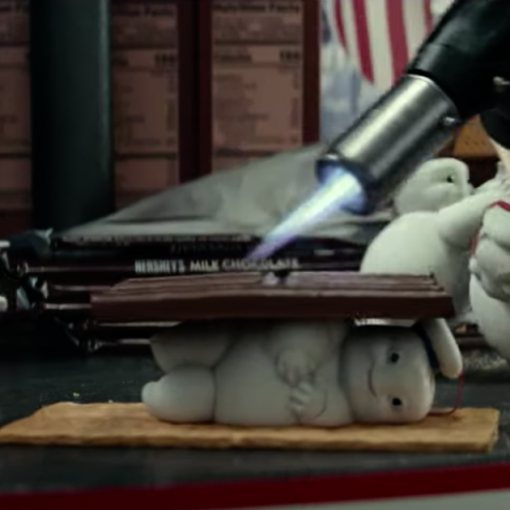 Teeny tiny Stay Puft Marshmallow Men cause mayhem in Ghostbusters: Afterlife. Sony Pictures It’s true. This movie has another trailer. We got […] 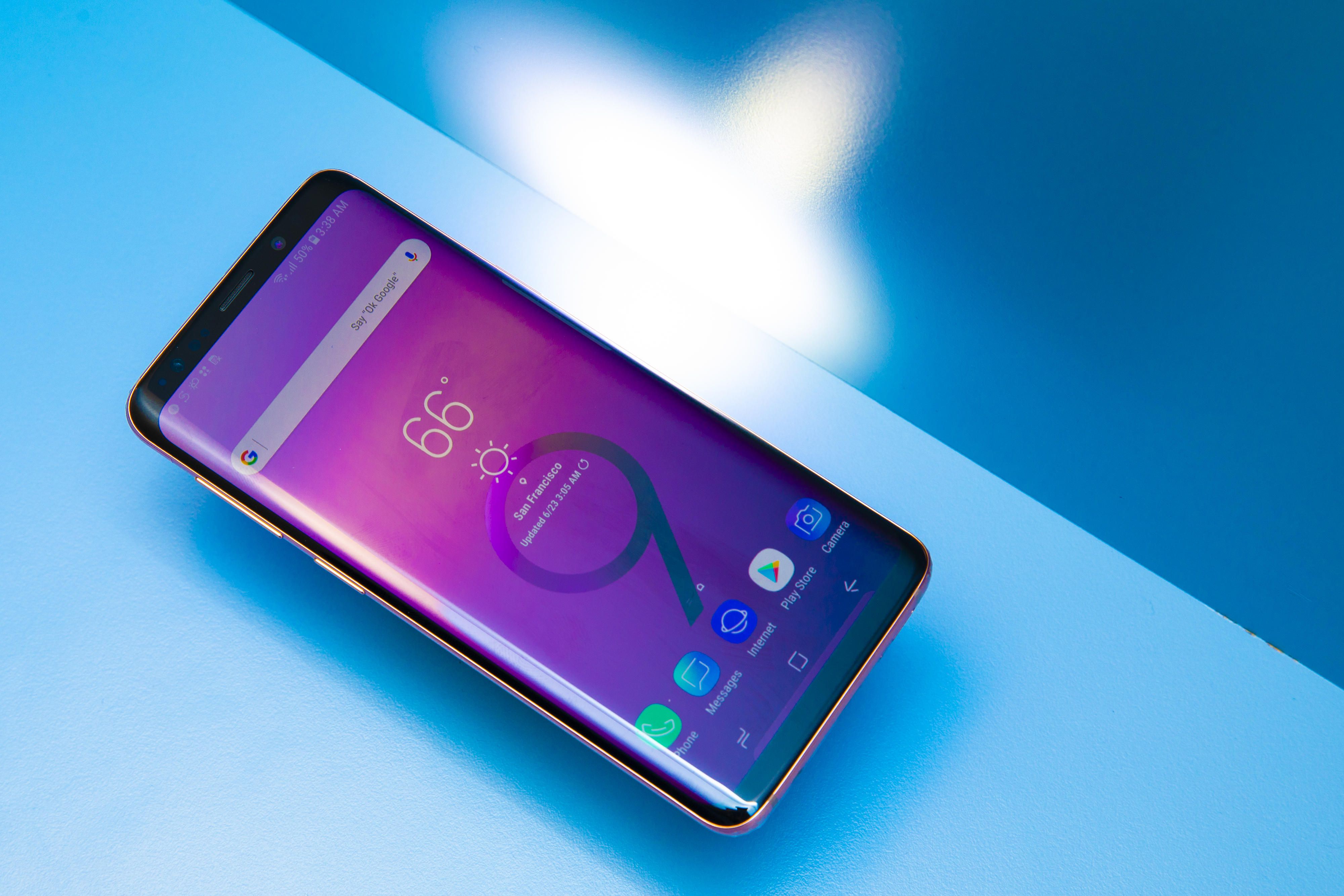 Google Google hasn’t revealed its plans for 5G, and the company declined to reply to a request to comment. What we do […] 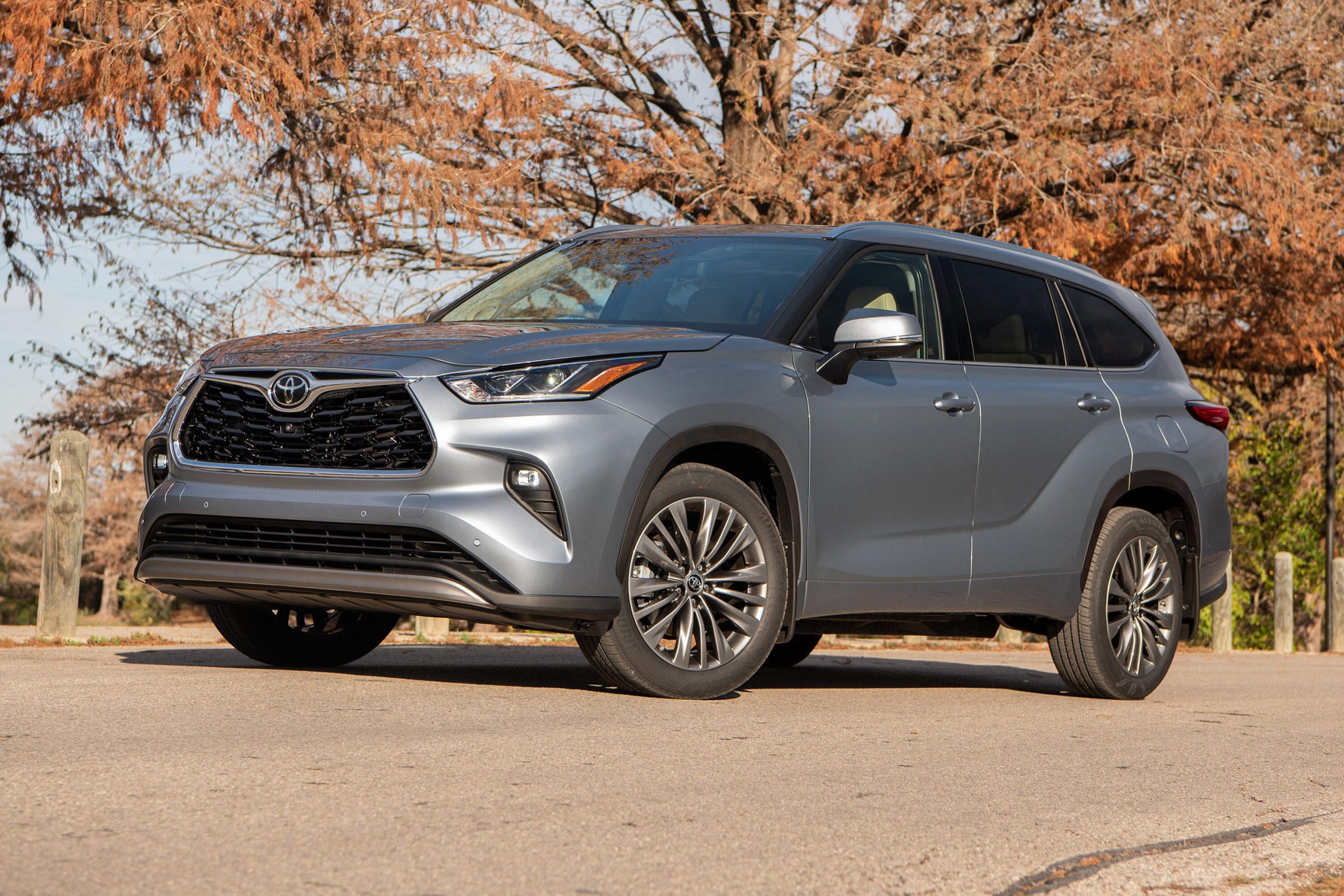 Drivers in the market for a new SUV face a daunting number of options. Even if you’re shopping for a larger model, […]