Its easy to forget sometimes just how powerful Kylo Ren is.

The son of Leia and grandson of Anakin spends so much time having tantrums that it can overshadow the fact that he was chosen by the greatest villain in the galaxy as his apprentice.

Snoke seems to be talking about Kylo when he says: “When I found you, I saw raw, untamed power… and beyond that, something truly special.”

Likewise Luke says: “I’ve seen this raw strength only once before. It didn’t scare me enough then. It does now.”

Admitedly, the pesky trailers might have mislead fans over who said what to whom but these three terrible Force abilties are not in doubt. Kylo Ren is now confirmed to have mastered Force Pull, Force Freeze, and Force Frenzy.

Will he use these in the rumoured fight against Snoke’s Praetorians or unleash these devastating weapons in the hugely anticipated moment he faces the combined might of Luke and Rey?

Watch Kylo use these powers in battle in the explanatory video next.

The powers are all on dramatic display in the new Star Wars Battlefront 2 from EA Games. This is canon so will also apply to the movies.

Force Pull and Freeze are pretty self-explanatory. Fans already saw Kylo freeze a blaster shot in mid-air during the opening scenes of The Force Awakens.

Force Frenzy is much more terrifying and enables him to use the power of the Force as he explodes in anger at the enemy, lunging out in spinning strikes.

This is certainly not a typical Jedi ability since everyone knows what Yoda and his chums thought of anyone using anger or losing control.

There is a frenzy of speculation over Kylo’s path in Episode 8.

Leaked details from the sets describe some kind of huge battle with Snoke’s Praetorians, but this could be simply a training exercise, a test or teh actual moment Kylo turns on his master.

Similarly, there are numerous reports that Kylo will fight Luke and Rey on Ahch-To.

There is also a strong possiblity we will see him in action during the terrible destruction of Luke’s Jedi school and temple in the Forceback vision.

Star Wars Battlefront 2 will be released on November 17 for PS4, Xbox One and PC 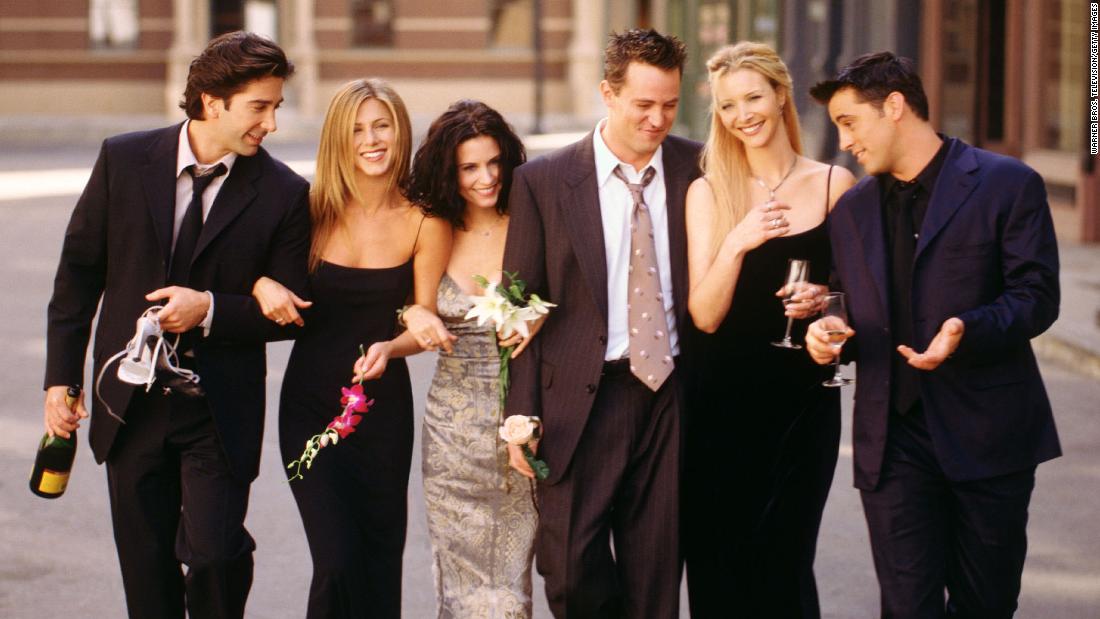 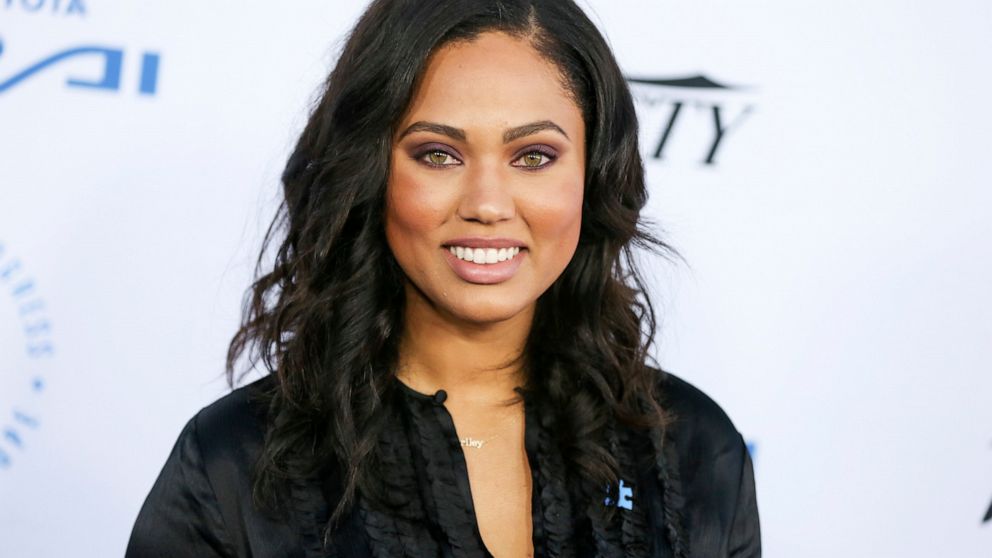 A celebrity branding company is seeking at least $10 million in a breach-of-contract lawsuit against Ayesha Curry, food and lifestyle personality and […]