The 8.5 tonne space station, which been in a decaying orbit since March 2016, is expected to re-enter the atmosphere early next year.

Forecasts predict the debris could rain down on several European countries – including Spain, Portugal, Italy, Bulgaria and Greece.

The European Space Agency (ESA) is leading a campaign to track possible crash sites once Tiangong-1 returns to Earth.

The craft will “inevitably decay sometime between January and March 2018”, according to Holger Krag, head of ESM’s Space Debris Office.

“Reentry may take place over any spot on Earth between these latitudes, which includes several European countries, for example.

“The date, time and geographic footprint of the re-entry can only be predicted with large uncertainties.

“Even shortly before re-entry, only a very large time and geographical window can be estimated.”

Earlier this month, Jonathan McDowell, an astrophysicist from Harvard University, said the station’s orbit has been steadily decaying.

He warned: “Now that its perigee is below 300km and it is in denser atmosphere, the rate of decay is getting higher.

Mr McDowell added a slight change in atmospheric conditions could nudge the landing site “from one continent to the next”.

It is feared chunks of the station weighing up to 100kg could hit Earth.

But Chinese officials have insisted the debris will pose little threat to people or property.

Wu Ping, of China’s manned space engineering office, said: “Based on our calculation and analysis, most parts of the space lab will burn up during falling.

“China has always highly valued the management of space debris, conducting research and tests on space debris mitigation and cleaning.” 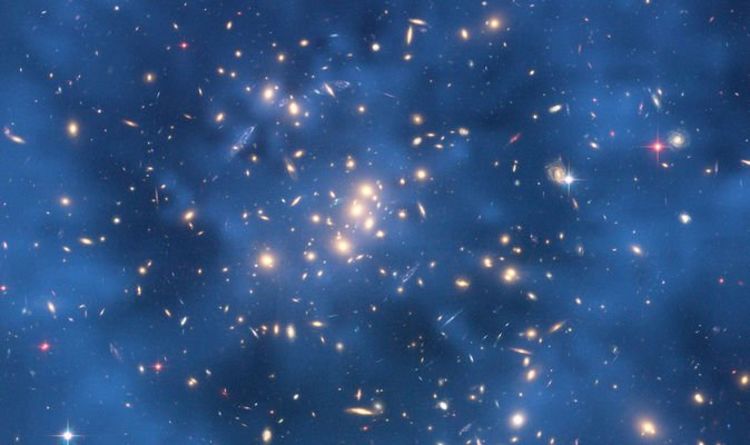 Currently, physicists only understand what just over 15 percent of the observable universe is made up of – the rest is considered […]

It was not immediately clear whether Rosenfeld had an attorney. A message left with the federal public defender’s office in White Plains, […] 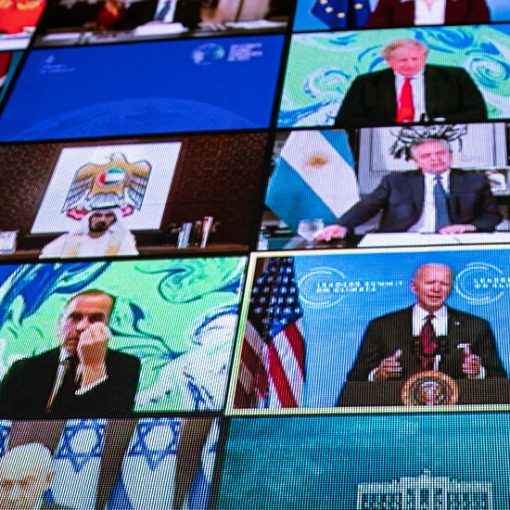