Some 130 people were killed and scores more wounded after Islamic State (ISIS) gunmen and suicide bombers launched a series of coordinated jihadist attacks in and around Paris on the evening of November 13, 2015.

Suicide bombers struck outside the Stade de France during a football match and mass shootings and a suicide bombing hit at cafés and restaurants.

Gunmen carried out another mass shooting and took hostages at an Eagles of Death Metal concert in the Bataclan theatre, leading to a stand-off with police.

The attackers were shot or blew themselves up when police raided the theatre.

The state of emergency imposed in the wake of the attacks was extended six times.

It was finally lifted last week only to be replaced by a controversial new anti-terrorism bill human rights groups say will create a “permanent” emergency situation in the country.

The victims’ fund added that the total sum handed to each victim could only be established once their medical condition had been “stabilised,” and was “not likely to get any better or any worse”.

“The amount of compensation money handed out to a victim will depend on the seriousness of their psychological and/or physical injuries,” the FGTI spokesperson continued.

The FGTI said that compensation claims were continuing to trickle in two years after the attacks, adding that 138 previously unknown victims had lodged a claim with the fund since the start of 2017.

Some 331 compensation claims, however, have been rejected, the FGTI said: “The people whose claims were denied were not present at the scene of the attacks, and did not meet the state’s eligibility criteria. In addition, seven ‘fake’ victims were charged with attempted fraud.”

The victims’ fund, which was created by the French government in 1986 following a wave of attacks, is financed by a tax imposed on each of the country’s 80 million car, house and insurance policies. 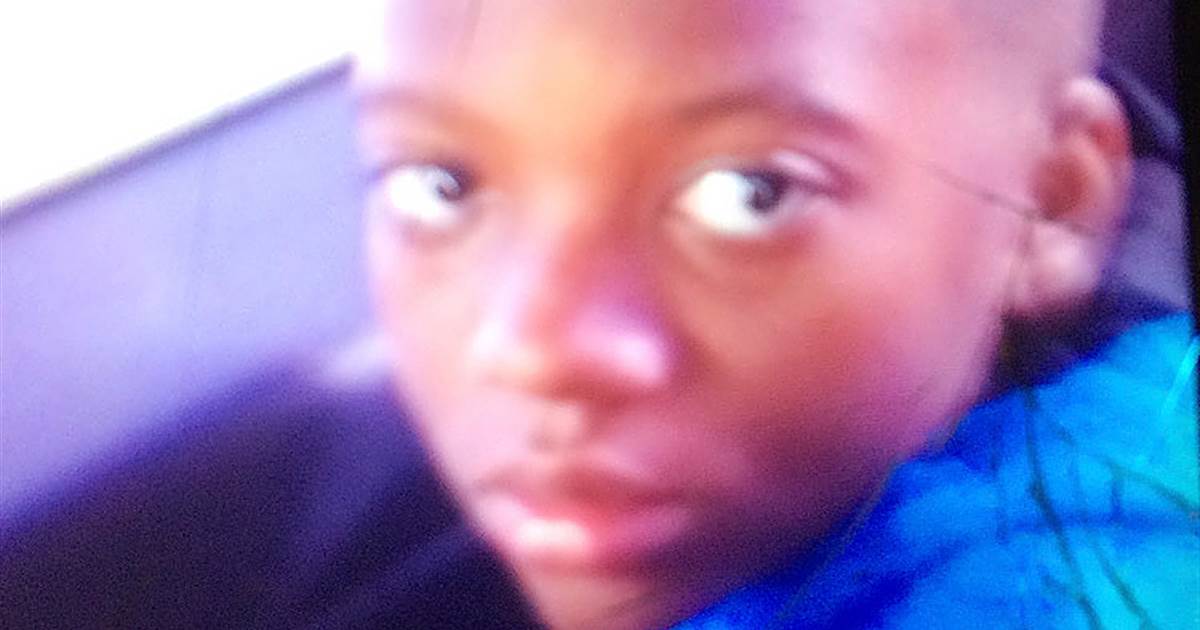 Authorities are investigating the the mysterious death of Black teenager Quawan “Bobby” Charles, whose body was found in a Louisiana sugar cane […] 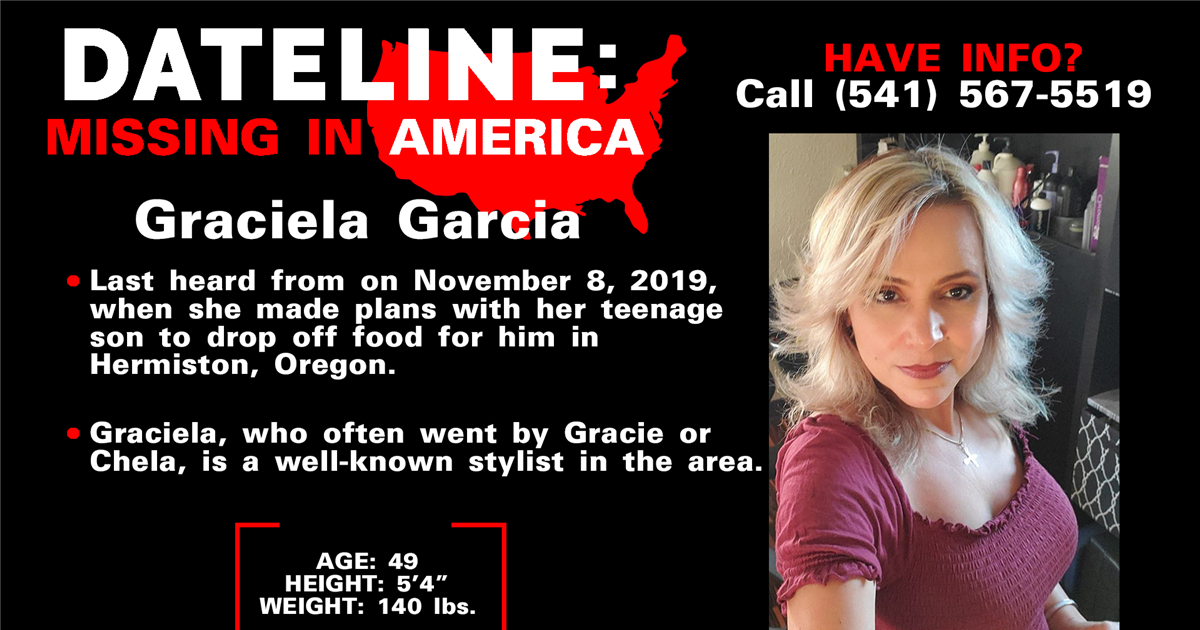 On Friday, November 8, 2019, Graciela Garcia had made plans to take dinner to her 14-year-old son who was staying at his […] 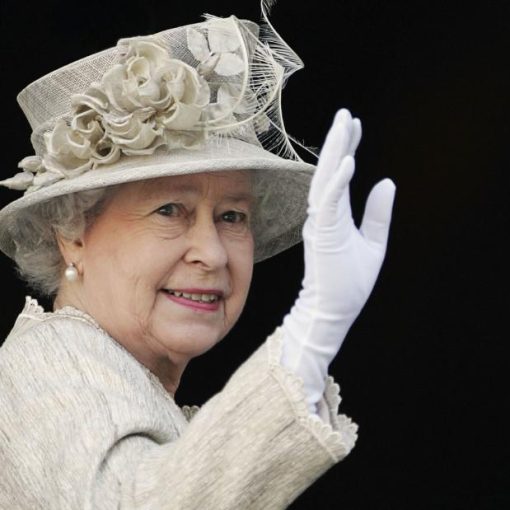 Tributes have poured in from across the globe for Elizabeth, who died at age 96 after the longest reign in British history, […] The US government has claimed that North Korea was behind the theft of $100million (£88,028,000) from an American crypto-currency exchange last year, […]