Kelley made one last phone call to his dad following the shooting in Sutherland Springs.

Police said Kelley was being chased by two local men in the wake of the shooting.

Kelley told his dad: “I’ve been shot. I don’t think I’m going to make it.”

The gunman walked into the white-steepled First Baptist Church in rural Sutherland Springs carrying an assault rifle and wearing black tactical gear, then opened fire during a Sunday prayer service.

He wounded at least 20 others, officials said.

After he left the church, two local residents, one of whom was armed, chased him in their vehicles and exchanged gunfire, and Kelley crashed his car and shot himself, dying of his wounds, Wilson County Sheriff Joe Tackitt told CBS News in an interview on Monday morning.

Sheriff Tackitt said: “At this time we believe that he had a self-inflicted gunshot wound.”

He told Reuters: “I heard that they attended church from time to time. Not on a regular basis.”

The attack came a little more than a month after a gunman killed 58 people in Las Vegas in the deadliest shooting by a sole gunman in US history.

Republican Texas Governor Greg Abbott told CBS there was evidence that Kelley had mental health problems and that he had been denied a Texas gun permit.

Mr Abbott said: “It’s clear this is a person who had violent tendencies, who had some challenges, and someone who was a powder keg, seeming waiting to go off.”

The victims in Sutherland Springs, a community of fewer than 400 people, located about 40 miles east of San Antonio, included the 14-year-old daughter of church pastor Frank Pomeroy, the family told several television stations.

One couple, Joe and Claryce Holcombe, told the Washington Post they lost eight extended family members, including a pregnant granddaughter-in-law and three of her children.

Kelley was court-martialed in 2012 on charges of assaulting his wife and child, and given a bad-conduct discharge, confinement for 12 months and a reduction in rank, Air Force spokeswoman Ann Stefanek said. 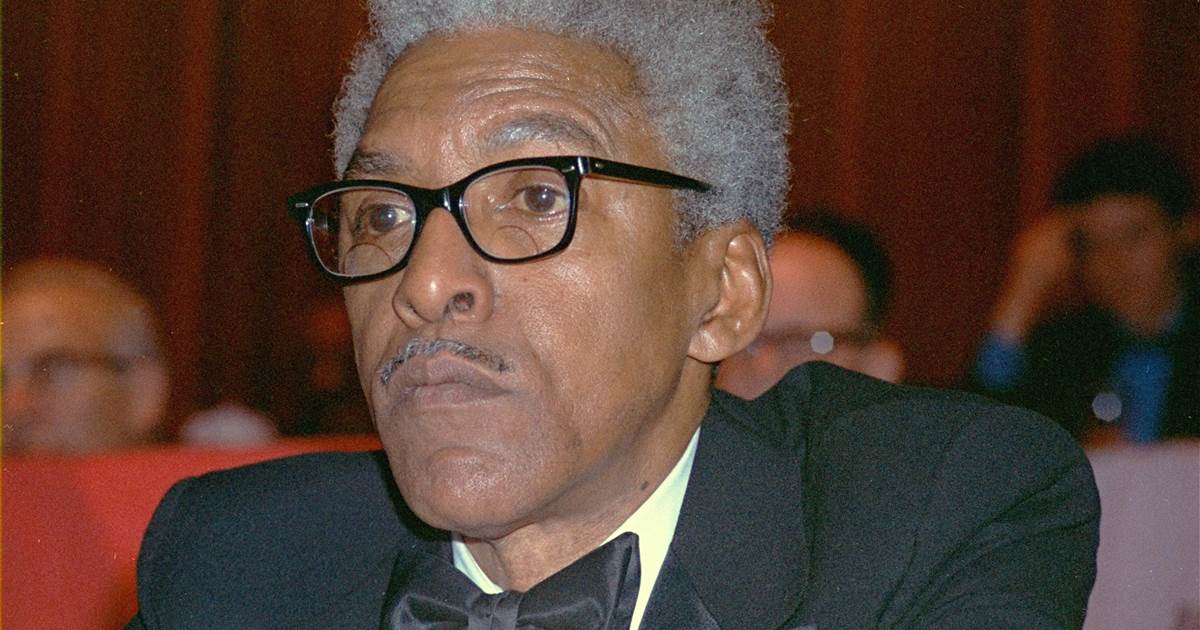 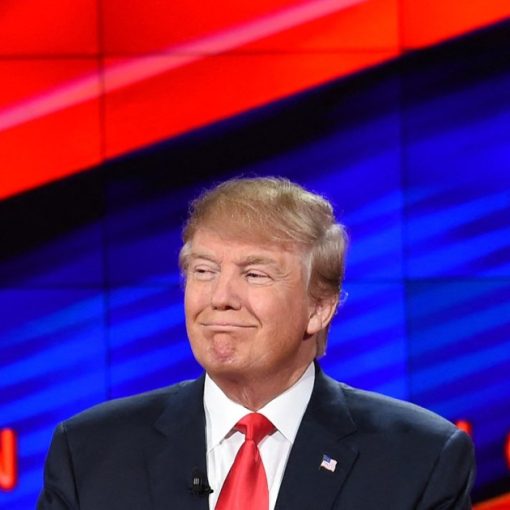 Truth and lies are always at war in an election season. But increasingly, politicians are deploying a troubling new weapon in that […] 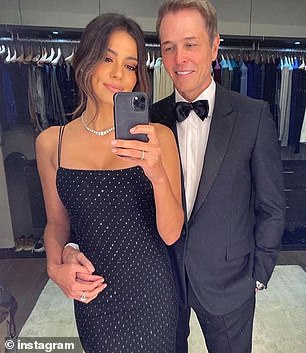 A vacation to Cancun, Mexico, last week to celebrate a birthday ended in anguish when an Atlanta-area woman says she and her […]