Bonn (AFP) – Confronted with a cascade of grim reports on the gathering pace of global warming, climate negotiators meet in Bonn Monday wondering to what extent US President Donald Trump will make their jobs more difficult.

Five months after the world’s most famous climate sceptic said he would yank the United States out of the 196-nation Paris Agreement, the diplomats and leaders tasked with implementing it remained both defiant and concerned.

“We must preserve the global consensus for decisive action enshrined in the Paris Agreement,” Fijian Prime Minister Frank Bainimarama, who will preside over the 12-day summit, said in a statement.

“The human suffering caused by intensifying hurricanes, wildfires, droughts, floods and threats to food security caused by climate change means there is no time to waste.”

Leaders from a score of nations are expected to take part in the 12-day talks running through November 17, including French President Emmanuel Macron and German Chancellor Angela Merkel.

Inked in 2015, the Paris pact calls for capping global warming at “well under” two degrees Celsius (3.6 degrees Fahrenheit), and 1.5 C if possible.

So far, Earth’s average temperature has gone up 1 C compared to pre-industrial levels — enough to wreak havoc in many parts of the world.

Voluntary national pledges to reduce carbon pollution would still see the world heat up by a blistering 3 C, leaving a critical “emissions gap,” and very little time to fill it.

“We have less than three years left to bend the trajectory of greenhouse gas emissions downward to avoid the very worst and most catastrophic impacts of climate change,” said Paula Caballero, global director for climate at the World Resources Institute, a Washington-based policy think tank.

That daunting task has been made all the more difficult by the US pullout, diplomats and experts said.

The problem extends beyond the likely shortfall in the reduction of US emissions, despite Trump’s vow to protect carbon-intensive, coal-fired power plants from closure.

State-level governments led by California, along with major US-based companies, will likely pick up much of the slack.

Nor is what some call the “Trump Gap” in climate financing — including $2.5 billion promised by Barack Obama but disavowed by his successor — a deal breaker, experts said.

The concern is more whether other leaders who were already reluctant to foreswear fossil fuels as the main engine of economic growth for their countries will lose resolve.

“The Paris Agreement boosted climate action, but momentum is clearly faltering,” said Costa Rica’s environment minister Edgar Gutierrez-Espeleta, recalling a smattering of applause when Trump told the UN General Assembly in September that the climate pact was “not fair” for the United States.

“It will be very important to listen to ministers, to see how determined they are, and whether there will be any back-sliding,” said Laurence Tubiana, president of the European Climate Foundation and — as France’s climate ambassador in 2015 — one of the Paris Agreement’s main architects.

The Bonn meeting, she noted, was supposed to be mostly technical, a chance to complete a complicated “rule book” for implementing the treaty’s provisions.

These include ensuring transparency and compliance, reporting of emissions, procedures for dispersing climate funds, and half-a-dozen other key areas.

“But with the US decision, it has in fact become an important ‘political moment’,” Tubiana told AFP.

The true test will come next year, when nations will be under pressure to start ramping up their carbon-cutting commitments to keep temperature rise under the 2 C threshold.

Washington has kept a low profile going into the Bonn talks.

“The United States will participate in the 23rd meeting of the Conference of the Parties,” a State Department official told AFP by email.

At the same time, “the Administration’s position on the Paris Agreement remains unchanged,” the official added.

“The United States intends to withdraw … as soon as it is eligible to do so, unless the President can identify terms that are more favourable to American businesses, workers, and taxpayers.” 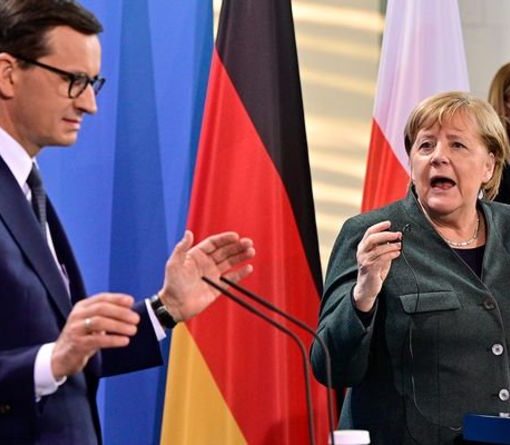 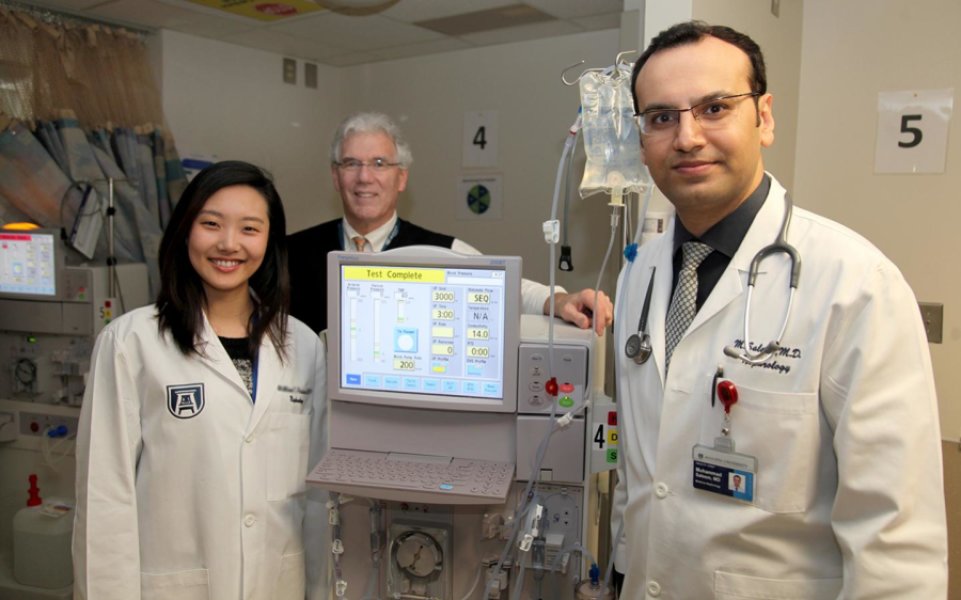 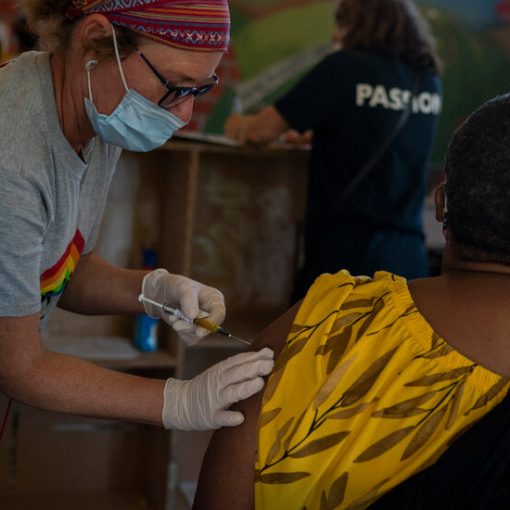 The one-shot coronavirus vaccine made by Johnson & Johnson provides strong protection against severe disease and death from Covid-19, and may reduce […] 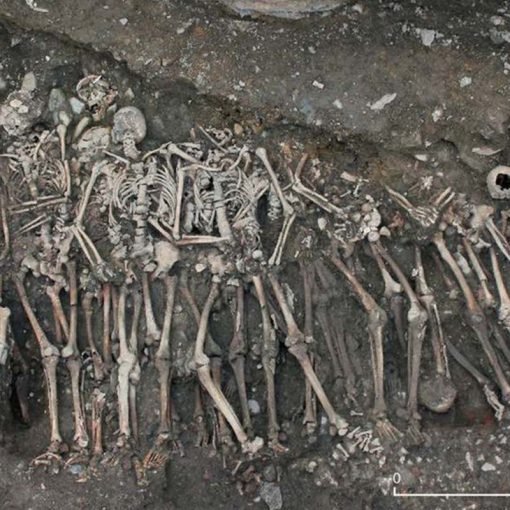