Murray, 30, hasn’t played since limping out of Wimbledon after losing to Sam Querrey.

He has returned to training with video being published on Murray’s social media of him hitting in the indoor courts at Wimbledon.

But the truth is the left hip area remains a big concern with suspecisions he could have arthritis, according to The Guardian.

Murray has decided against surgery in favour of rehab and he has been reluctant to expand on the exact nature of his problem.

The Scot takes on Roger Federer on Tuesday in an exhibition match at the SSE Hydro – the first sight of him since his SW19 exit.

Since then, Murray has dropped to 16 in the year-end world rankings following Jack Sock’s win at the Paris Masters.

Murray has 150 points to defend in the first week of the 2018 season and, if he fails to do so, he could down into the No 17 to 24 seeding group for the Australian Open.

That would lead to a potential match-up with Novak Djokovic as early as the third round Down Under.

Despite the arthritis fears, Jamie Murray has insisted his little brother Andy is in good shape ahead of his return.

He said: “I hit with him the other week and he was hitting the ball absolutely fine and he was slowly building up his movement.

“He misses playing, he wants to have something to shoot for. He’s taking it slowly then building it. As far as I’m aware, he totally wants to get back to playing and at the levels he is used to playing at.

“This year has been frustrating for him with illness and injury.” 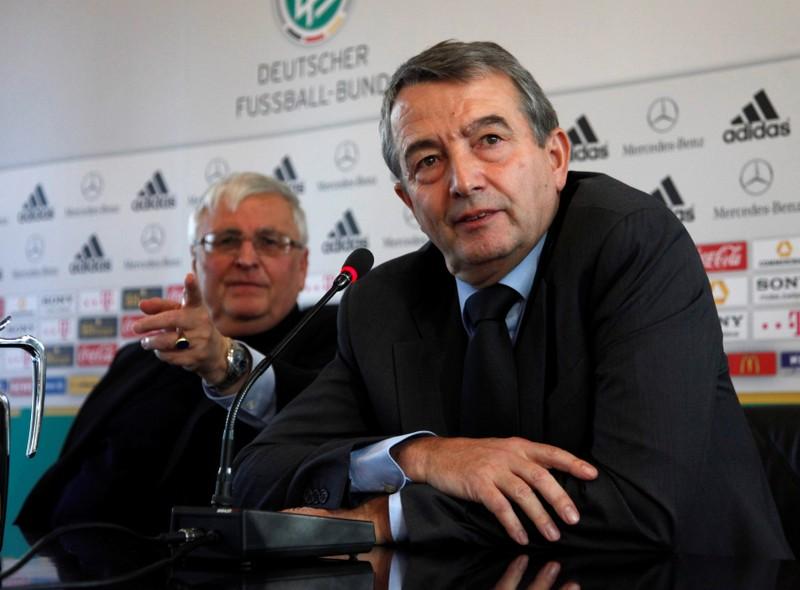 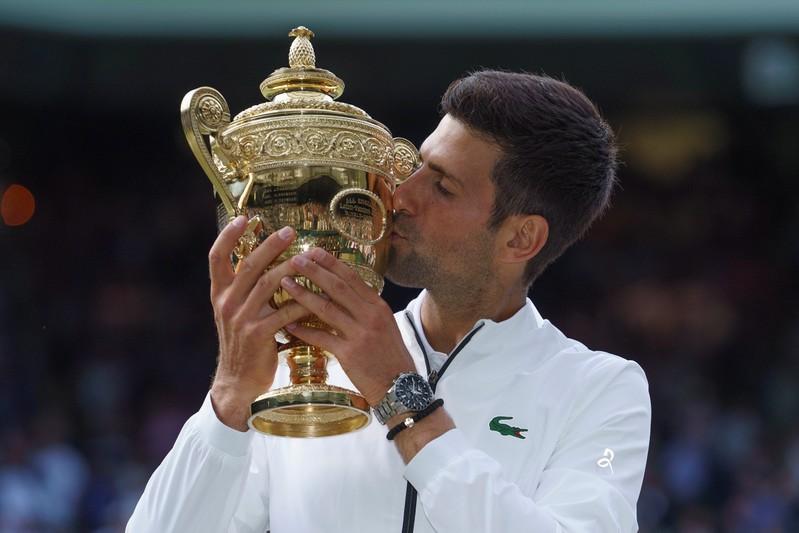 In a week in which Gareth Southgate has had to field a number of questions regarding his latest England squad, the omission […]