The first time these two met, Stiverne was the champion having twice beaten Chris Arreola, with the second bout for the vacant WBC title.

But the Canadian fell at his very first defence, Wilder comprehensively out-boxing him and taking an convincing points win.

However, Wilder has knocked out every other opponent in his professional career before and since, suggesting Stiverne is if nothing else a more awkward opponent for him to finish.

And there is plenty of needle in the fight too, Stiverne and Wilder both having promised to “kill” the other in the ring.

3am: Porter is being made to work very hard for this but Granados is starting to look a little more worn out after nine rounds. When the Mexican is throwing now, Porter’s defensive movement is good enough to avoid the shots and land fine counters of his own.

2.35am: An intriguing little fight between Porter, who has much more to lose than to gain, and Granados. The Mexican is trying to draw his opponent into something of a dog-fight but realistically Porter must know he is the better boxer.

The American traps Granados on the ropes at the end of the fourth round, landing some excellent shots in close and the crowd start to wake up a little.

2.20am: Shawn Porter is desperate for a rematch with Keith Thurman – and rightly so. The American put on a fine performance against the WBA welterweight champion and lost by just two rounds back in June last year.

In the meantime, he has dispatched Andre Berto and will hope to be similarly impressive tonight.

He improves to 13-0 in a division that is wide open, at the moment. Not spectacular from the Russian but he got the job done and got the win.

2am: We’re going into the championship rounds of Lipinets vs Kondo and it’s been a really decent scrap for the vacant belt.

Kondo is right in it too and is ahead on the odd card but if he gets the judges’ vote, that would be something of an upset. Lipinets has probably got this in the bag, barring any late drama.

1.30am: If you’re looking for Mr Wilder, you are a little early.

The American is not due into the ring until around 3am UK time, which means you might need another pot of coffee to get through to it.

Fear not though – we have plenty of boxing to keep you entertained.

Sergey Lipinets and Akihiro Kondo are six rounds into an excellent battle for the vacant IBF super-lightweight title. Shawn Porter will be up next as well before the heavyweight title bout so we’ll keep you abrest of all of it.

The news from the super-lightweight fight is that Lipinets has just sustained a signifcant cut to the forehead but it was an accidental clash that caused it. Fortunately, it looks like it’s not going to cause too many problems. 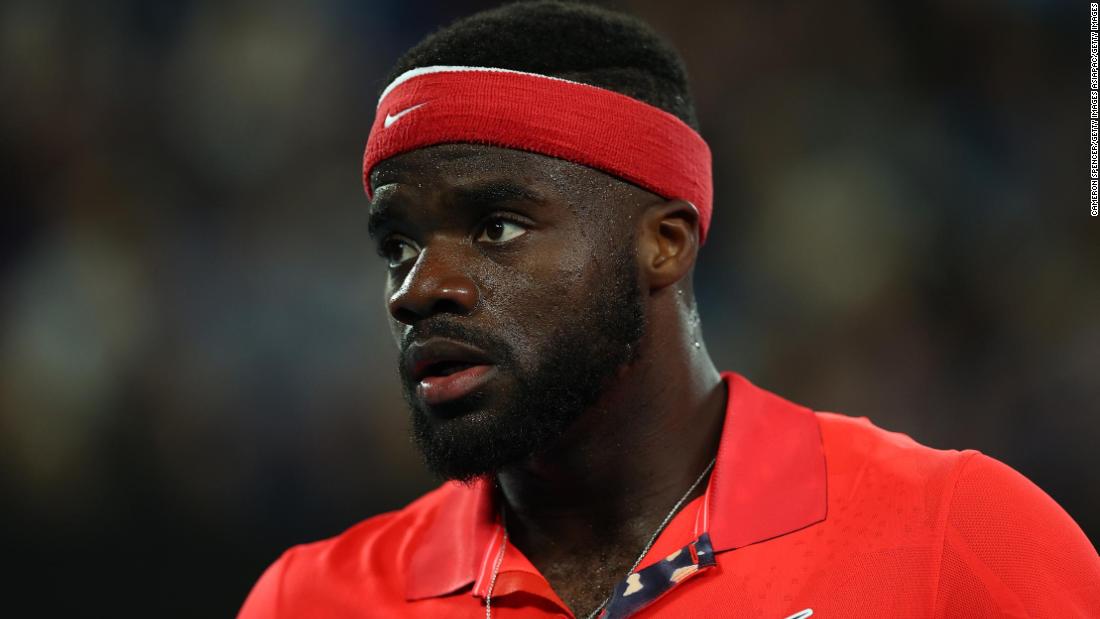 The current world No. 81 reached the quarterfinals of the Australian Open in 2019 but says his success has always felt “different.” […] Eddie Hearn has guaranteed the huge heavyweight showdown between Anthony Joshua and Tyson Fury will go ahead despite Bob Arum’s reservations.  Fury’s […] The World Cup winner said: “He f***ed with the wrong baller.” Pogba and Mourinho were involved in a number of bust-ups this […]