WARNING SPOILERS FOR THOR RAGNAROK AHEAD

The King of Asgard has appeared in all three movies of the Thor trilogy, but is he an abusive father?

This is something Reddit user EmperorJoker firmly believes, based on Odin’s actions across the movies.

The theorist writes: “So this is covers pretty much the whole franchise but I will be focusing solely on Ragnarok. Odin is without question an abusive father. He does terrible things to his children when they get out of line.

“[The] three best examples are him sending Thor to Earth just because they had an argument. The second is when he told Loki straight[en] up: ‘Your birth right is to die.’”

They continued: “He literally showed no compassion to Loki in the second movie where as in the first he was very apologetic (just when he happened to get found out of all things). That’s not even counting how he pretty much told Loki he’d never see his mother again and this is just in the first two movies though.”

“I think his treatment of Hela was even worse. He couldn’t just seal her away (which in [and] of itself may have been a tad excessive. Why not just banish her like he did Thor?).

“He locked her up and erased her very memory in his kingdom. At the least he could have told his sons about her as a cautionary tale of what happens if you get drunk with power just because she wanted to keep expanding their kingdom.

“Yes she was violent, but in many ways she’s no different from her brothers.In fact I think Hela was more angry about him erasing her memory than anything else.

DID ODIN ACTUALLY HAVE THE SOUL STONE?

“I mean the fact that Loki is so jacked up is proof of Odin’s poor parenting. It can even be argued that Thor was well on his way to being like Hela in the first movie prior to being sent to Earth.” 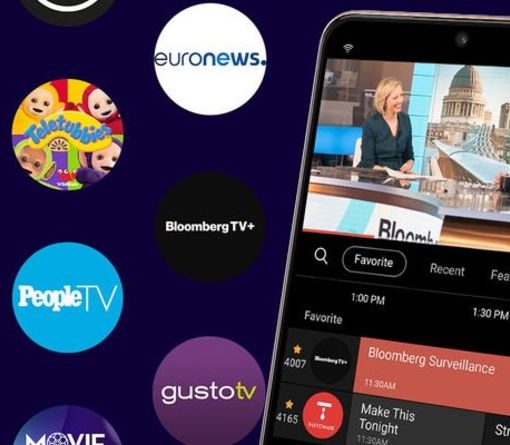 Samsung’s brilliant TV Plus service has been serving up free content to television owners for over five years. The popular app now […] 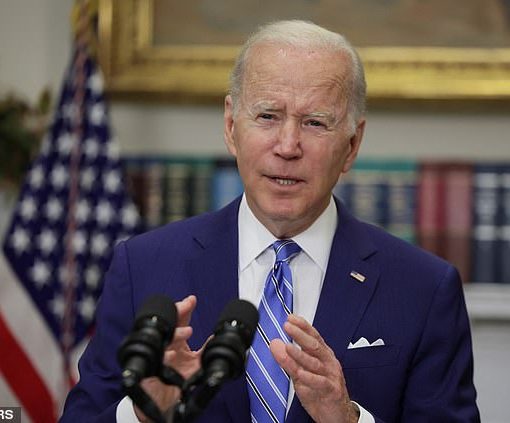 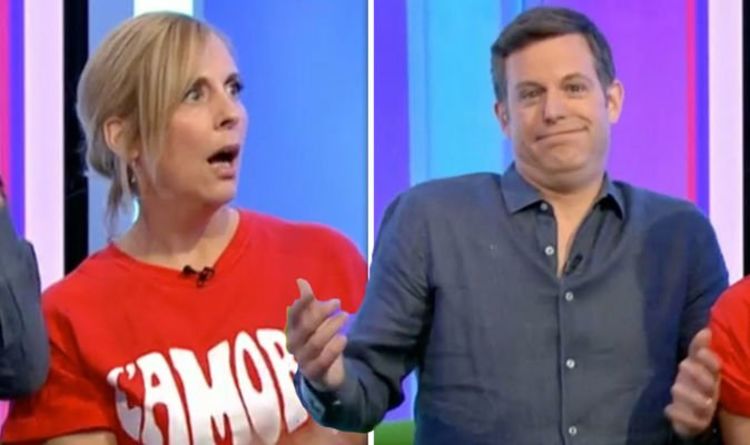