Call of Duty WW2 launched this week on PS4, along with the new Nazi Zombies mode.

While there have been intermittent server issues, Nazi Zombies and other multiplayer modes went live on Friday.

In Nazi Zombies, you can choose one of four characters to play as and one of four roles — Control, Medic, Offense, or Support — each with a preset Loadout that includes a starting weapon, an explosive, a Special Ability, and three Mods.

When you start Nazi Zombies, you’ll be armed with a few grenades and a pistol. The first round begins slowly with a few low-level zombies shambling toward you. As you progress, more waves of zombies emerge that include more powerful zombies. As you clear out waves, you earn Jolts, which are used to purchase weapons and power-ups.

Nazi Zombies isn’t the only standout addition to the new Call of Duty, with a WW2 campaign, and the usual wave of multiplayer maps included too.

Then there’s the Headquarters social space, which lets players meet other players, open loot crates and even do a spot of target practice.

The new changes seemed to have payed off as Call of Duty WW2 already has a higher review score than Infinite Warfare on Metacritic.

While things could change as more reviews go live, Call of Duty WW2 has a Metascore of 86%, while Infinite Warfare has a score of 77%.

PlayStation Plus members in November 2017 can get massive savings on PS4, PS3 and PS Vita games thanks to the PS Plus Double Discounts promotion.

PS Plus members can get a whopping 70 per cent saving on certain titles, while those without a PlayStation Plus membership can save up to 35 per cent.

Some of the big-name games you can get huge savings on are Injustice 2, PES 2018, Mafia 3, Mass Effect Andromeda, Rainbow Six Siege and Watch Dogs 2.

The deal of the week on the PS Store is also Skyrim.

Mafia 3 and Mass Effect Andromeda have been reduced from £34.99 to £17.49 for PlayStation Plus members.

While you can also get a massive saving on the standard version of Injustice 2.

If you’re a PS Plus member, you can get a 60 per cent saving on the DC brawler from NetherRealm.

In the latest update on the Xbox One X release date stock situation, Microsoft have reaffirmed the idea that there will be competition for what is available.

It was recently revealed that UK stock would be limited in the first week of the Xbox One X launch and it appears that demand is high all over.

Speaking to CNBC, Panos Panay, corporate vice president of devices at Microsoft, talked more on the subject, but avoided speaking about actual numbers.

“I won’t talk about the exact numbers but the demand is super high, we are very, very excited about Xbox One X right now,” Panoy explained.

“I won’t compare it to other consoles.

“What I’ll say is the demand for Xbox One X right now is exactly where we anticipated, even more so when you see that excitement for the product… this is something that resonates with gamers.”

The Xbox One X is scheduled to launch on November 7 and could see fans facing a similar issue that was encountered with the Nintendo Switch and SNES Classic.

It’s even been revealed that there could be Xbox One X stock shortages in the first week of launch, with Microsoft’s Harvey Eagle telling GamesIndustry.biz: “I can’t guarantee that stock will be available in launch week for people to just walk into a store and pick up.” 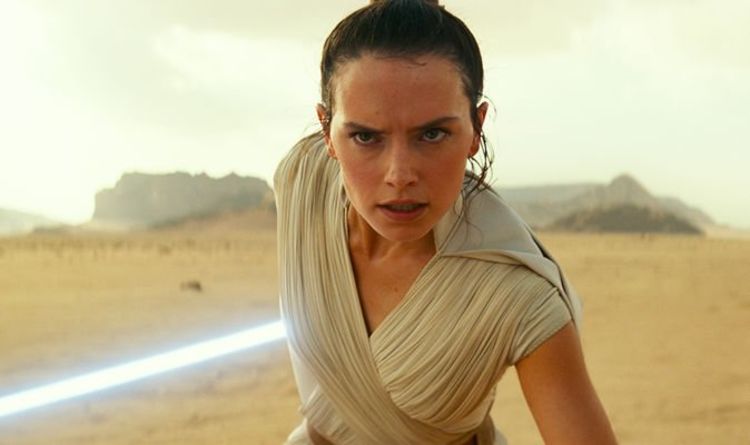 Nobody knows yet if Rey will turn out to be a Skywalker or any other legacy family. But even if she turns […] Miley Cyrus and Cody Simpson are still dating, despite what you might’ve read. It was reported on Monday that the “Mother’s Daughter” […] 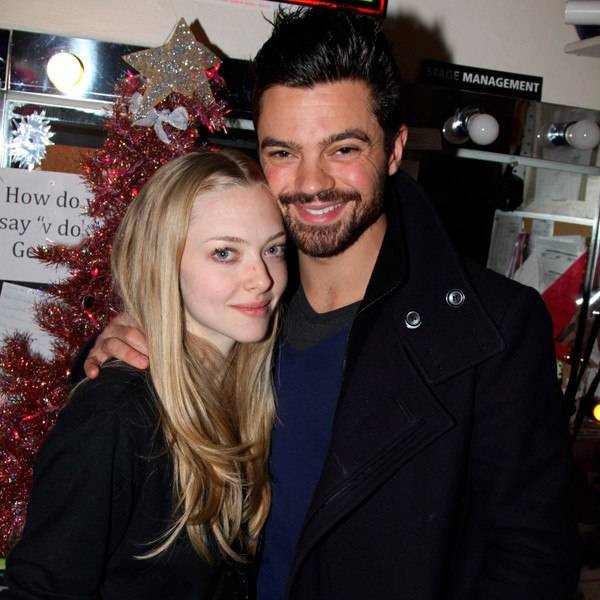 Raise your hand if you think you would be willing to work alongside your ex in a professional setting. No. Noone? Us […] 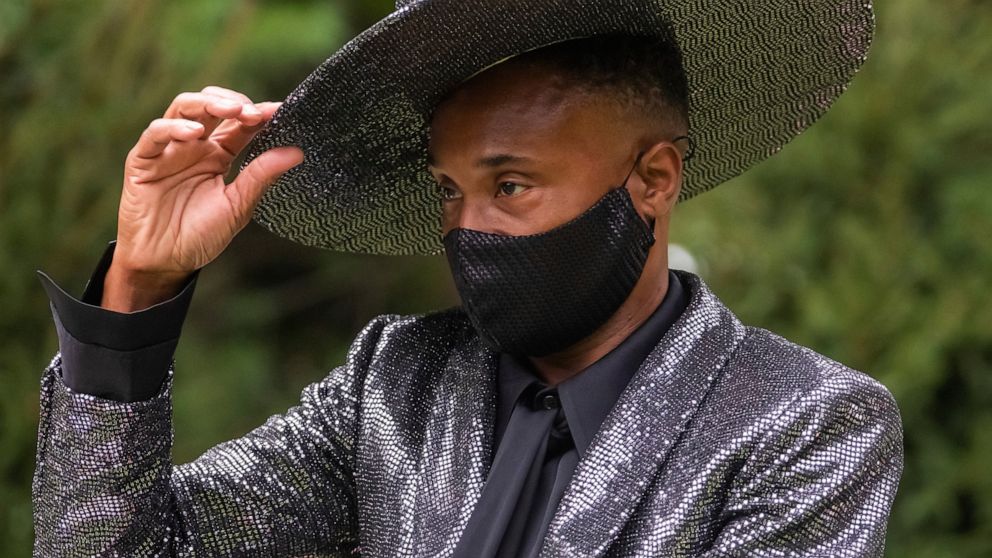 Billy Porter is busy, pandemic or not. He’s just appeared in a virtual play about nurses on the front lines. His series […]