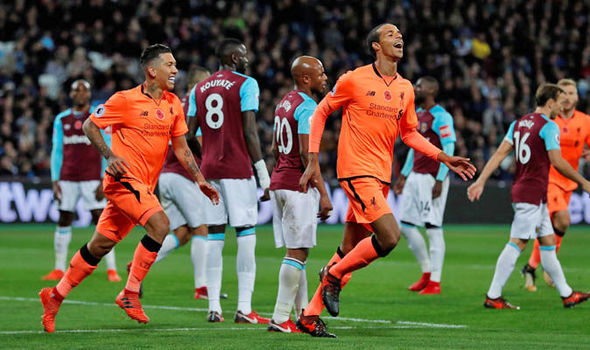 He never flinched standing on the touchline as the cascade of Liverpool goals left his job as West Ham manager hanging by a thread.

He didn’t hide away. He never stopped urging more effort from his woebegone players as Liverpool rampaged at them and might have finished with 10 goals in this game.

But Bilic was a lonely man as the jeers of the crowd rained down both at half-time and then the final whistle.

Those players can’t all be sacked. He is the only scapegoat in town.

The Hammers are one place above the relegation zone, far too low for the quality of players in their squad never mind the soaring ambitions of their supporters and owners.

If Bilic survives in charge beyond the coming fortnight of an international break the only reason will be that West Ham haven’t yet found a suitable replacement. 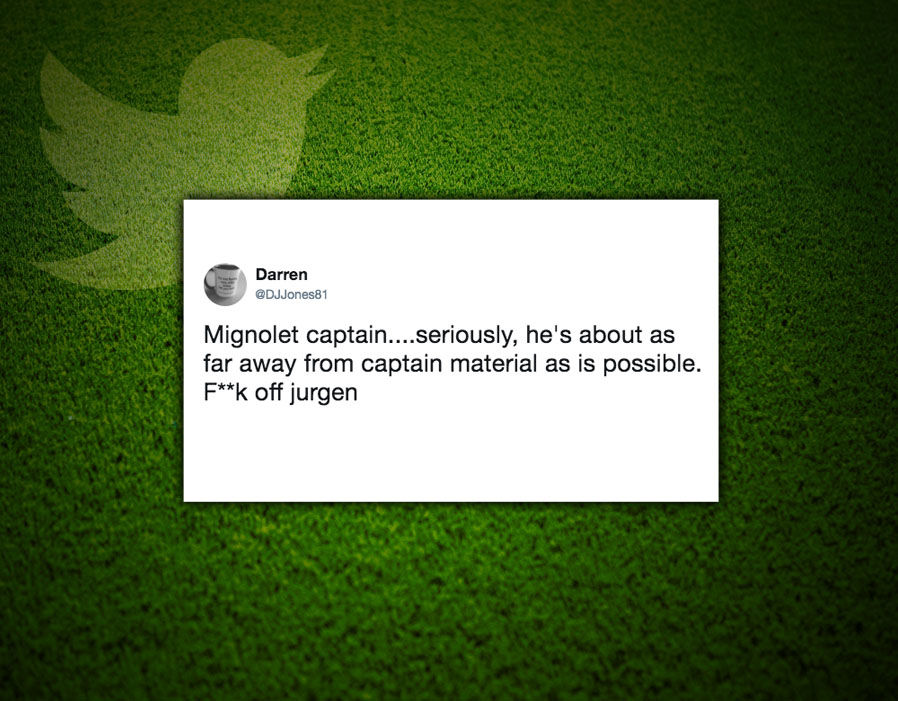 It was just his luck that Liverpool could bring back their talisman striker Sadio Mane, who had  missed five matches through injury, a period when they have badly missed his energy and intelligence.

Both were on vivid display as he created the opening goal in the 20th minute with a classic counter-attack sting.

Joel Matip headed away a routine corner by West Ham and then Mohamed Salah flicked the ball past his marker to Mane.

Suddenly, Liverpool were running free into open space in the Hammers half of the field, Mane sprinting forward and then playing a perfectly-timed sideways pass to Salah, who scored with ease.

Three minutes later Liverpool were 2-0 ahead; and it was another calamity for the home side.

There was no threat from a Liverpool corner, but Mark Noble inexplicably deflected the ball towards his own net. Keeper Joe Hart made a smart save, but the loose ball fell to Matip, who tapped home. 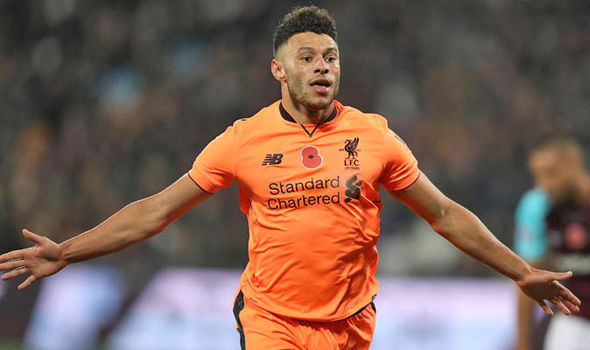 Bilic had a look of thunder on his face. The mood in the crowd matched his fury.

The Hammers had begun brightly enough and were unfortunate when a flicked shot by Andre Ayew cannoned back off the post after a simple pass had opened up the Liverpool defence.

The quick-fire goals deflated them — and perked up Liverpool, who were playing in their curious away strip in a colour they call ‘bold citrus’.

It was West Ham, though, who were looking like lemons.

Their frustration was illustrated by midfielder Mark Noble being booked for what seemed a blatant dive on the edge of the Liverpool area.

A round of jeers at the half-time whistle was no surprise, and neither was the introduction by West Ham at the break of striker Andy Carroll to play against his former club.

His mere presence made Liverpool’s defence a little more nervous and, of course, invited crosses.

It brought a goal in the 55th minute when Ayew curled in a ball from the right. It was too high for Carroll but fell perfectly at the far post for Manuel Lanzini, who skilfully steered the ball into the net.

The game was ablaze, and Liverpool responded instantly with their third goal, just 55 seconds later.

Firmino turned deftly in midfield, ran at the Hammers defence and his pass found Alex Oxlade-Chamberlain in oceans of space inside the box. The first shot was saved by Hart, but The Ox drilled home the rebound.

West Ham had been meek and mild in the opening half. Now, with the physical threat of Carroll, they were performing with spirit.

Carroll created another chance for Lanzini on the hour, but he sent his shot over the bar from close range. 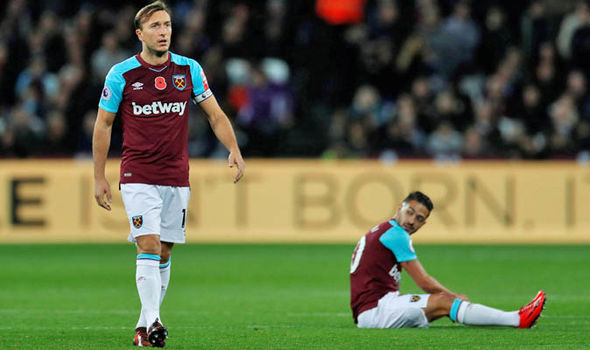 West Ham suffered their sixth defeat of the season

Both defences were looking horribly vulnerable; composure and class conspicuous by their absence. Javier Hernandez headed just over for the Hammers, and Firmino shot inches wide for the visitors.

Another goal was inevitable, and it came for Liverpool in the 75th minute after some trickery from Mane. His chip then found Salah in the area, who fired home a clinical low shot to make it 4-1 to the delight of Liverpool boss Jurgen Klopp.

It prompted a mass walk out by the home fans, even with so long left in the game. That is never a happy sight for a manager under severe pressure.

Bilic waited until the end for his own dignified walk down the tunnel. He may make the return journey.

Man of the match: EMRE CAN — a powerhouse presence in midfield for Liverpool, matching intelligence with some surging forward runs. 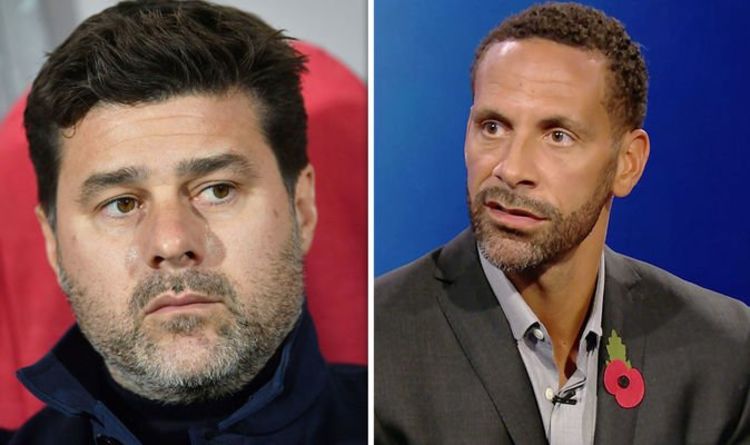 Tottenham must get the “cancerous” players out of their club, claims Manchester United legend Rio Ferdinand. Spurs have had a disappointing start […]

The British No 1, Dan Evans, is through to the second round of the Australian Open, but he had to come from […] 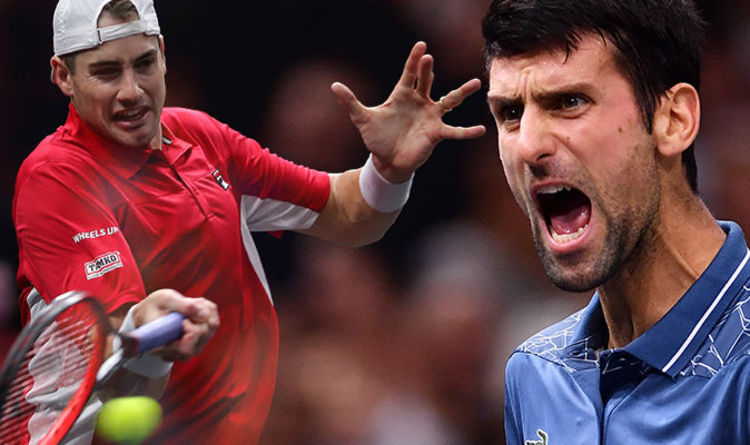 Djokovic is the favourite to win the tournament and he kicks-off his campaign against the lowest ranked player in the competition. World […] 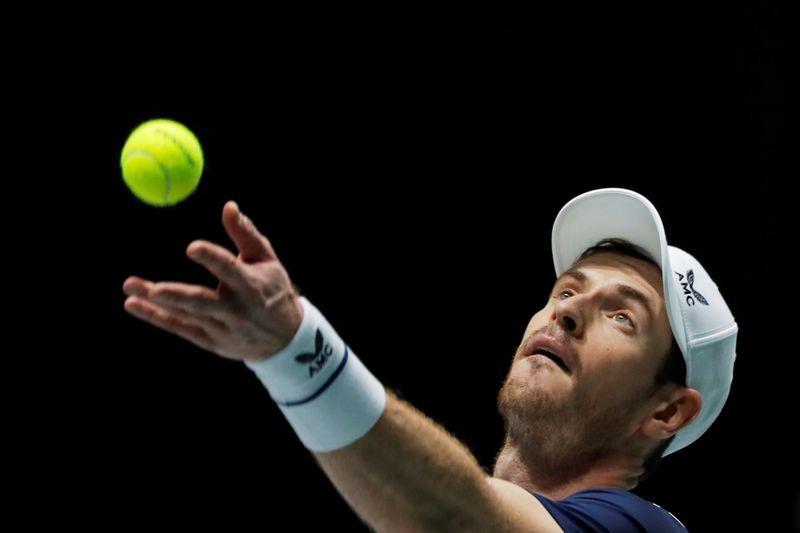