Women in professional environments around the world are speaking up about sexual harassment, a so-called “Weinstein effect” emerging after the Hollywood producer was accused of abusing or harassing dozens of women over decades.

Here, three countries dealing with their own post-Weinstein scandals:

The highest echelons of British power have been hit by a number of sexual abuse claims since the Weinstein scandal. On Wednesday, Conservative lawmaker Michael Fallon resigned as defense secretary, admitting that his personal conduct fell “below the high standards we require of the armed forces.”

It had seemed as if Fallon would weather criticism for repeatedly touching journalist Julia Hartley-Brewer’s knee in 2002, after Hartley-Brewer dismissed the incident as “mildly amusing” and said he should not resign because of it. But there are suggestions that more allegations against him would come out, the London Times reports.

Full medical check-up this morning and, yes, both of my knees are still intact. Get a grip, people.*

*Although not on my knee, obviously. pic.twitter.com/FBZ5eLCa1s

Fallon’s resignation comes after anonymous parliamentary staff compiled a list of around 36 lawmakers from the ruling Conservative Party accused of behavior that includes both consensual affairs and sexual harassment. The list, which has not been verified, was leaked and makes claims against certain parliamentarians, which include being “handsy” in cabs, “inappropriate” with staff and having affairs. Many of the accused have denied the claims, but there are fears that more ministers will be forced out as the scandal continues to emerge.

Caroline Edmonson, a parliamentary administrator, told the Mail on Sunday that trade minister Mark Garnier made her buy two vibrators and called her ‘sugar t-ts’ in front of witnesses. Garnier denied that the incidents “constitute harassment.”

On Wednesday, Conservative party activist and journalist Kate Maltby alleged that one of U.K. Prime Minister Theresa May’s closest allies, First Secretary of State Damian Green, “fleetingly” touched her knee in a pub and sent her a “suggestive” text message in 2016. According to an article she authored in the London Times, Green wrote in a message: “Long time no see. But having admired you in a corset in my favourite tabloid I felt impelled to ask if you are free for a drink anytime?” Green, who is married, has denied the claims and has reportedly hired libel lawyers.

The opposition Labour party has not been immune to scandal. Bex Bailey, who was a member of the party’s national executive committee, told the BBC that she was raped by a senior Labour party official at a 2011 party event when she was 19 years old. But she was dissuaded from reporting the incident by another official in case it would “damage” her career, she said. The party has launched an independent investigation since the claim went public and has urged the police to look into it.

An unnamed Westminster staffer told the Guardian that she was sexually assaulted by a lawmaker in a hotel bedroom. She attempted to raise the incident with at least four different authorities, including the lawmaker’s party, but she believes they did not take her claim seriously.

In the wake of the Weinstein scandal, French women have been sharing their personal experiences with the hashtag #Balancetonporc, which roughly translates to “rat out your pig.” Among the accused are Christophe Arend, a lawmaker in French President Emmanuel Macron’s party, and former Socialist Party minister Pierre Joxe. Both men deny any wrongdoing.

When asked whether sexual harassers should be denounced by France Info, French Finance Minister Bruno Le Maire said no because “denunciation isn’t part of my political history.” Three hours later, Le Maire posted a video on his Twitter account apologizing for his words.

“I expressed myself poorly. I regret it,” he said. “It goes without saying that if I were aware of acts of sexual harassment against a woman, I would be the first to signal them.”

Macron vowed on Oct. 15 to change the rules in France. He said women would be able to press charged for wolf-whistling and acknowledged that France had a culture of “silence” when it came to harassment.

Gilbert Rozon, the founder of Montreal’s Just for Laughs comedy festival, resigned in October after at least nine women accused him of sexual harassment and assault spanning three decades. Among his accusers is television presenter Julie Snyder, one of Quebec’s biggest stars. Radio host Eric Salvail also said he would seek counseling after being accused of several incidents of harassment.

Several of Weinstein’s accusers are Canadian, including actors Sarah Polley and Erika Rosenbaum. An unnamed actress from Toronto has filed a lawsuit against Weinstein, Miramax, the company he founded, and its former owner the Disney Corp.

Window on the pastESA/Rosetta/NavCam By Shannon Stirone The famed “rubber duck” comet is revealing more about its past. It turns out that […] 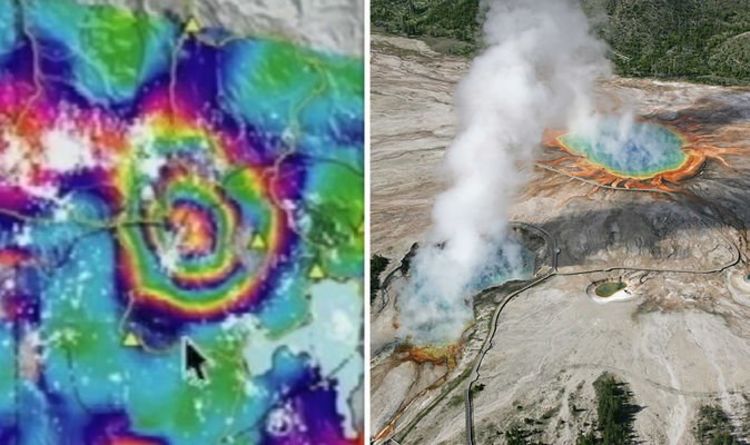 Technology that keeps track of how your smartphone is oriented can now give $50,000 ultrasound machines many of the 3-D imaging abilities […] 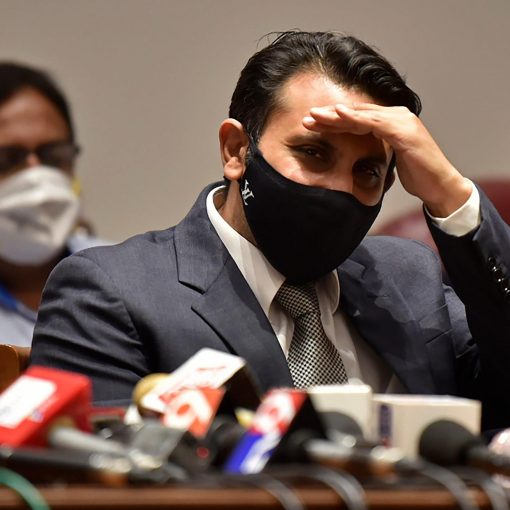