A former Trump campaign aide withdrew from consideration to be the top scientist at the U.S. Department of Agriculture (USDA) Thursday amid scrutiny of his scientific credentials and his ties to the ongoing investigation into Russian interference in the 2016 presidential election.

Sam Clovis, a 25-year Air Force veteran and onetime talk show host from Iowa, served as co-chair and policy adviser to the Trump campaign. In that capacity, he oversaw foreign policy George Papadopoulos adviser and encouraged him to meet with Russian contacts. Investigators revealed Monday that Papadopoulos pleaded guilty to lying to investigators in connection with the Russia probe.

Clovis had also received criticism for lacking a scientific background as he pursued a job with duties overseeing scientific research. Clovis acknowledged that he had no such experience in a letter obtained by the Washington Post.

“The political climate inside Washington has made it impossible for me to receive balanced and fair consideration for this position,” Clovis said in a resignation letter to Trump, according to a Politico report. “The relentless assaults on you and your team seem to be a blood sport that only increases in intensity each day.”

Before being linked to the federal investigation on Russia, Clovis had already attracted significant attention for past statements on both climate change and gay rights. He has previously questioned the role humans play in warming the planet, something widely agreed upon by scientists, and suggested that being gay is a choice. 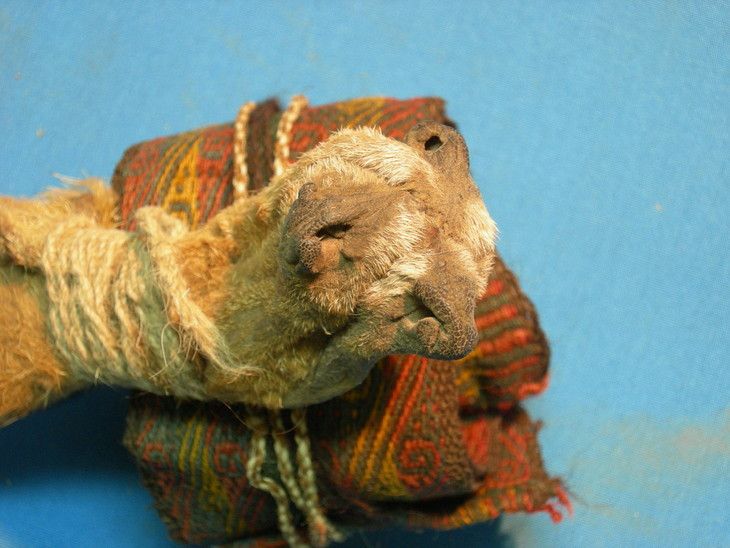 Humans who lived 1,000 years ago could never have imagined the incredible advancements the subsequent centuries would bring. What we consider to […] 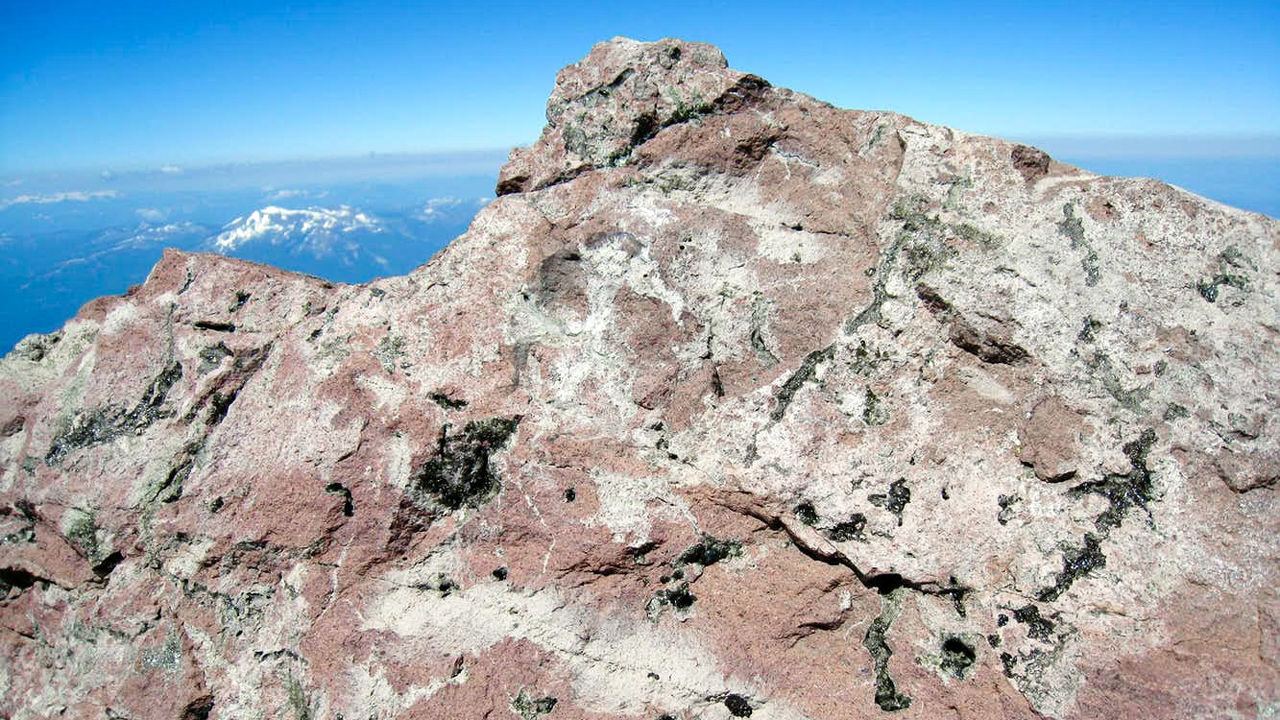 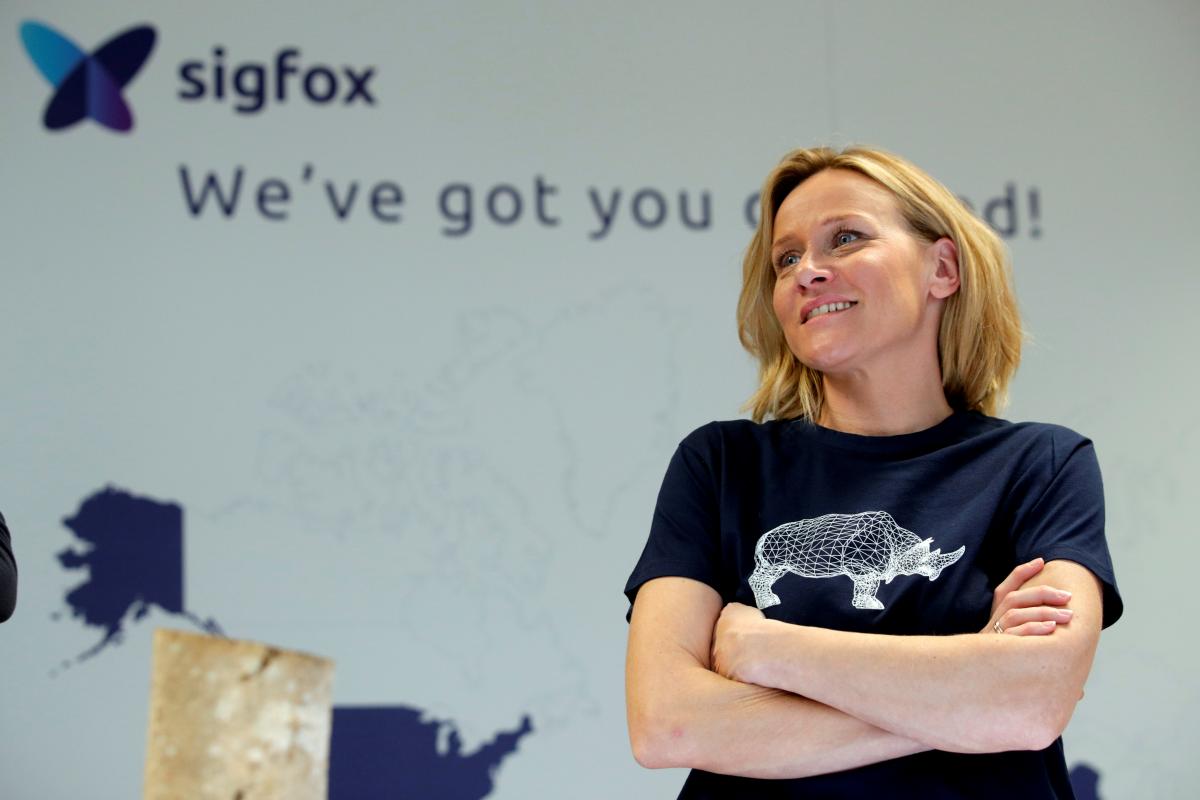