As Kim and US President Donald Trump trade threats amid fears of nuclear war breaking out, members of the women-only group dress up in replica military uniforms, share North Korean food and practice Pyongyang-inspired dance routines.

The group is known as Sengun Joshi – translated as the Military-first Girls – and was set up by Chunhun, a woman in her 20s.

But Japan is on high alert against possible nuclear attacks from its trigger-happy North Korean neighbours and the fan club has not been particularly well received.

Chunhun said she and other members of the the club are routinely accused of being spies for Kim’s reclusive country and have been harassed and threatened on social media.

She said hardly a day goes by without a barrage of fresh hate messages telling her to “drop dead” or calling her a “cockroach”.

But she insists the group despises the regime’s reported atrocities and military sabre-rattling and says the group’s interest in the country is purely cultural.

Chunhun and her friends recreate performances of North Korea’s all-female Moranbong band – a pop group that was handpicked by despot Kim himself.

And she claims she and her group are just like other Japanese women who are interested in US or South Korean culture.

They dress up using using North Korean cosmetics bought at souvenir shops in the Chinese city of Dandong, located on the North Korean border.

Chunhun previously worked at an online news site specialising on North Korea called DailyNK but has struggled to find a job since her association with Sengun Joshi hit the headlines.

She said her interest in North Korean culture began at university when she studied art and came across North Korean works.

It comes as South Korea’s spy agency said North Korea may be planning a new missile test after brisk activity was spotted at its research facilities, just days before Mr Trump visits Seoul.

Kim has carried out a series of nuclear and missile tests in defiance of UN Security Council resolutions but has not launched any missiles since firing one over Japan on September 15.

A flurry of activity, including the movement of vehicles, has been detected at missile research facilities in Pyongyang, where the most recent missile test was conducted and South Korea’s Intelligence Service said this could point to another possible launch.

North Korea has made no secret of its plans to perfect a nuclear-tipped missile capable of reaching the US mainland.

Kim regularly threatens to destroy the US and its “puppet”, South Korea. 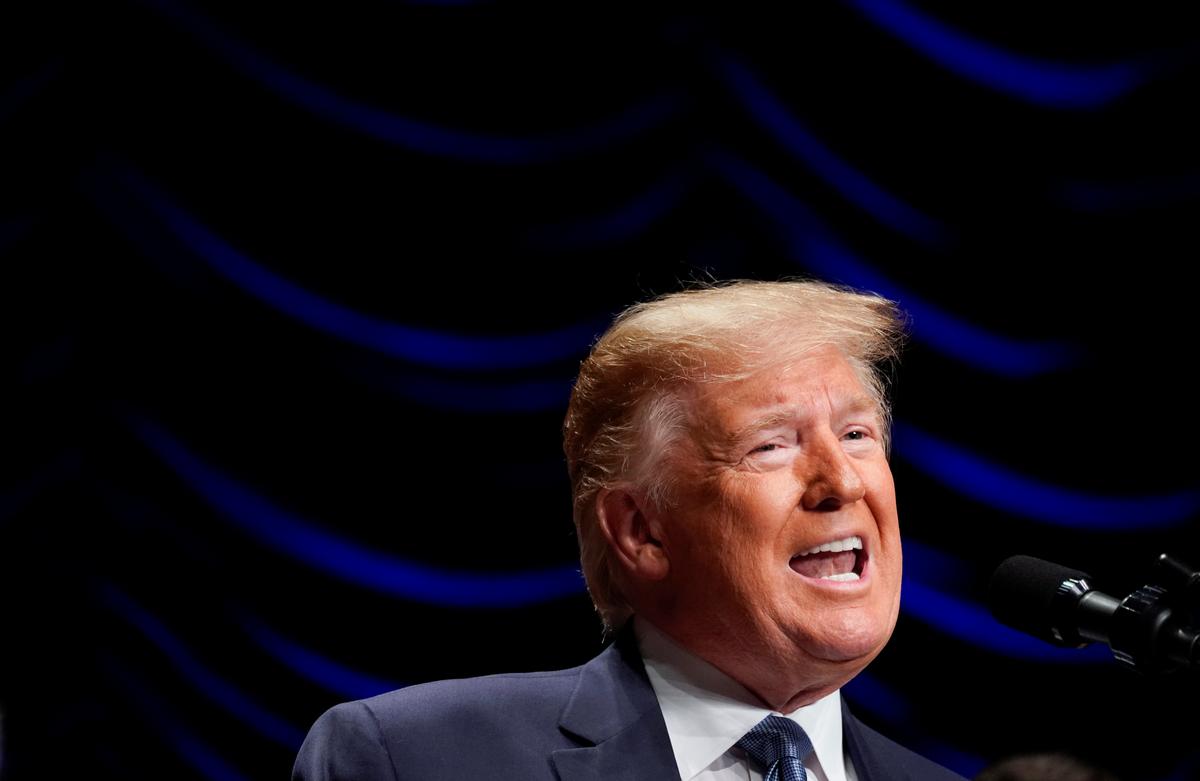 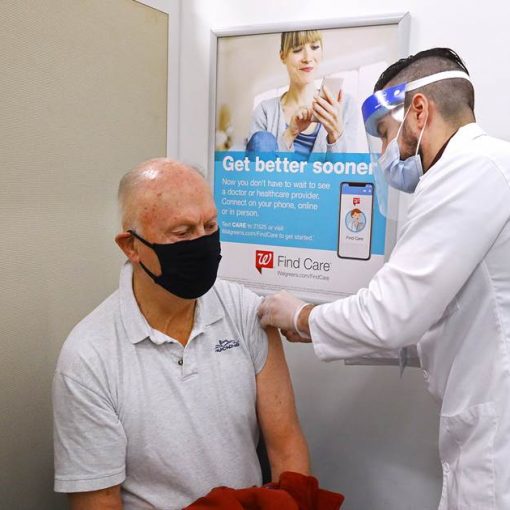 The launch of the Federal Retail Pharmacy Program last week is giving Americans the opportunity to get vaccinated closer to home, while […] 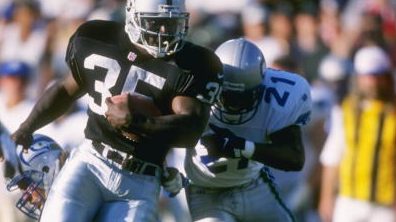 Getty Images T.J. Cunningham, a sixth-round pick of the Seattle Seahawks in the 1996 NFL Draft, was shot and killed in a […] 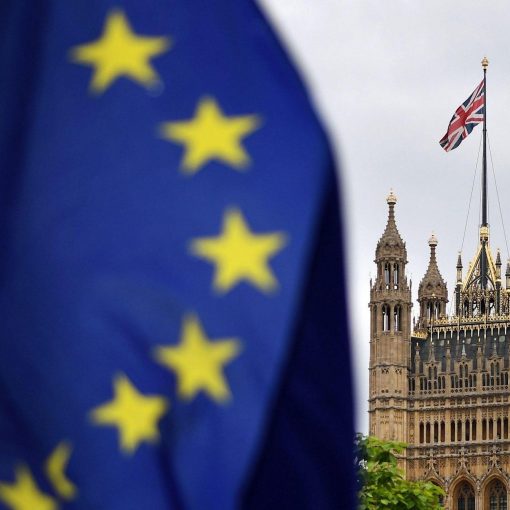 Brexit Britain’s final bill for leaving the EU is £40.8 billion, according to accounts filed in Brussels, a greater sum than previously […]