Meghan Markle, 36, and Prince Harry, 33, have been tentatively making their relationship more and more public, appearing together at the Invictus Games in Toronto last month.

If the couple get engaged and eventually wed, the Suits actress will become part of the British Royal Family.

Being part of ‘The Firm’, as it is known, comes with a long list of rules and protocol that Meghan will have to learn and adhere to.

Kate Middleton, 35, underwent her own transformation as she prepared to become the Duchess of Cambridge – the title she was given when she wed Prince William in 2011.

And it seems that Meghan may be doing the same. Cosmopolitan claims since she started dating Prince Harry, Meghan has stopped wearing the tiny shorts she favoured in the past.

The magazine claimed this is likely to be due to the Queen’s ‘no knees’ dressing policy.

They also noted Her Majesty does not like exposed shoulders either.

Kate is careful to follow these rules, and even makes sure to sit in a certain way to look as regal as possible.

As she has had to become used to being seen in front of the camera, Kate has learnt a number of tricks along the way to look her best.

One of these has been perfecting her posing, particularly when sitting down.

Looking back over photographs of the Duchess it is noticeable she always sits in the same way.

Prince William’s wife will always keep her legs firmly together and slanted at an angle, with her ankles touching.

Meghan has been making subtle changes to her wardrobe for some time now, taking her look in a more British direction.

LA native Meghan has shared more than 2,000 images to her Instagram account, often tagging the brands she wears.

Unsurprisingly, in the past Meghan opted for the casual hippy style California is famous for, regularly wearing American brands such as Reformation, Madewell, Veronica Beard and Heidi Merrick.

But since dating Prince Harry, Meghan’s style has taken a sharp turn towards British brands, in what could be a signal she is keen to support the UK. 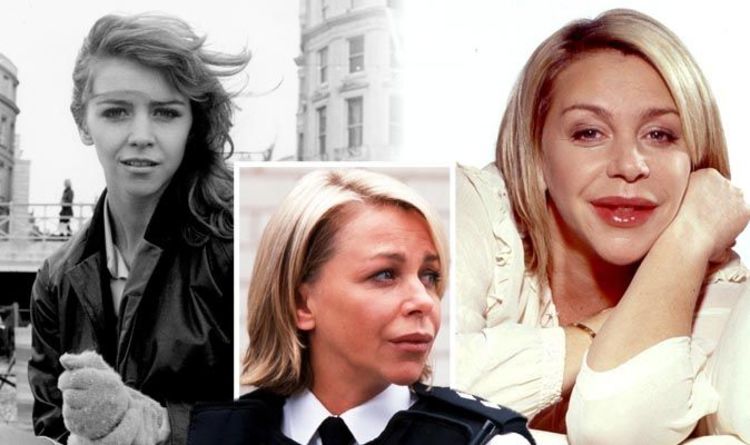 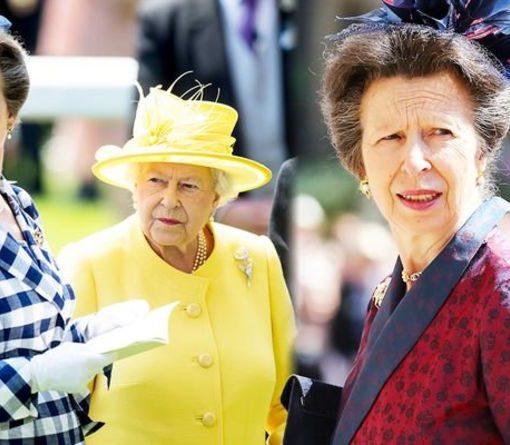 How she approaches her role, however, may be different from others in the family. Speaking to Express.co.uk, stylist Melita Latham stated she […] 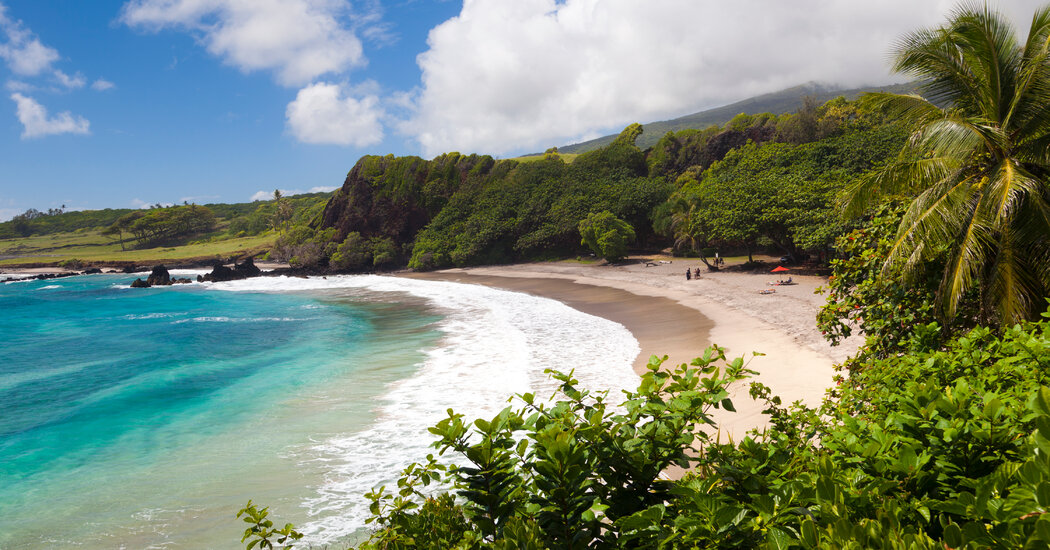